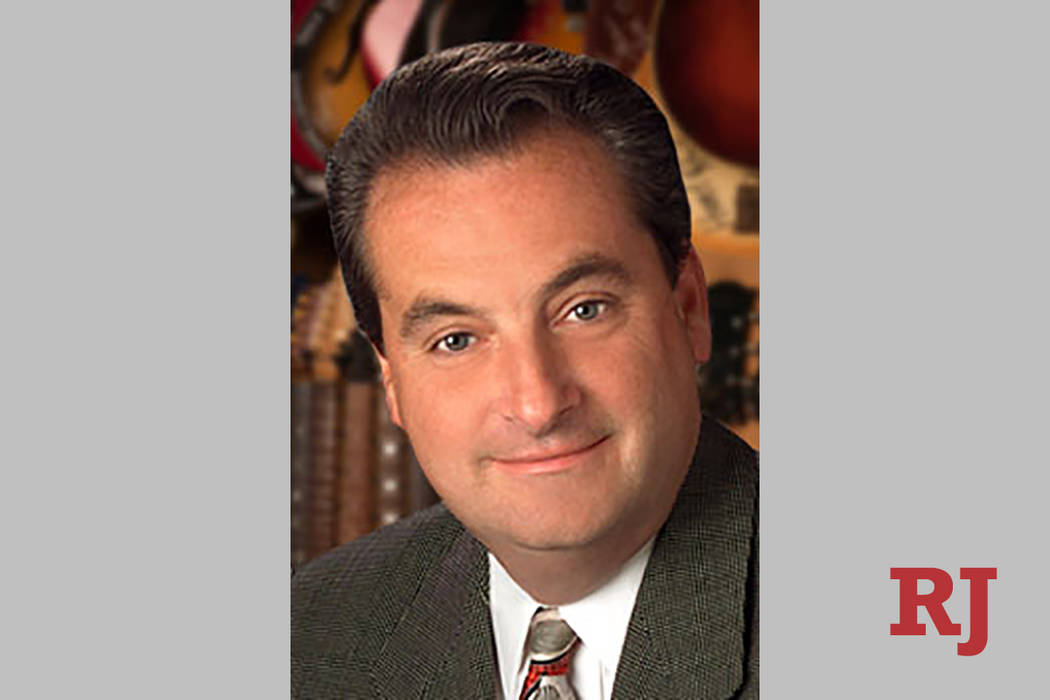 The Hard Rock will transform into the Virgin Hotels Las Vegas next year, but it may not be long before a Hard Rock-branded hotel-casino returns to the city.

Jim Allen, chairman of the Hard Rock International and CEO of Seminole Gaming, told Bloomberg this week that he would be interested in acquiring a Strip hotel. Allen could not be reached in time for publication, but experts confirmed that his interest has been rumored for some time.

It’s “one of those things that shows the power Las Vegas has as one of the centers of the gaming universe,” said Brendan Bussmann, a partner at Global Market Advisors. “It shows that you are a full-fledged operator in the gaming space.”

Florida’s Seminole Tribe acquired Hard Rock International in 2007 for just short of $1 billion in a deal that excluded the Las Vegas hotel-casino.

Since then, the company has expanded its brand across the globe. It opened its second Malaysian property in September, announced the acquisition of a Cincinnati casino in April and is set to open a $1.5 billion expansion project in Hollywood, Florida, later this week. The company now has 259 venues — including owned and licensed hotels, casinos, shops and cafes — in 75 countries, and is continuing to grow. The company also owns the Hard Rock Cafe on the Strip.

In a Monday interview with Bloomberg Radio, Allen said the Strip is “certainly” one of the possibilities for a new location, and believes a Las Vegas asset would be “a great opportunity for our brand.”

It could be the perfect timing for the Hard Rock; Eldorado Resorts executives have said at least one Strip asset is likely to be sold after it completes its $17.3 billion acquisition of Caesars Entertainment Corp. Experts have pointed to Bally’s and Planet Hollywood as assets that could potentially go on the market.

Allen told Bloomberg that he finds Planet Hollywood “very interesting,” and believes Bally’s is “one of the possibilities” as it is located on “one of the most legendary corners” on the Strip.

Bussmann said Paris Las Vegas could be another match for the Hard Rock, given its location on Las Vegas Boulevard. But with limited space on the Strip, it’s unlikely the company’s offer will go unmatched.

“There will probably be multiple properties interested,” Bussmann said. “There’s only a few good parcels on the Strip you can do something with.”

Meanwhile, Allen told Bloomberg he has no interest in The Cosmopolitan of Las Vegas, which has been rumored to be on the market.

A fight for Japan

The Hard Rock executive seems to have changed his mind about the Strip in recent years. In a 2012 interview, Allen said that it “wouldn’t make any sense” to open a Seminole brand casino on the Strip.

But exposure from the Las Vegas Strip could be “key to their brand,” according to Michael Parks, senior vice president of CBRE and a member of Global Gaming Group, a strategic business unit within CBRE that serves the worldwide gaming community.

“I think it would be good for them,” Parks said. “With Las Vegas being one of the most recognizable leading (gaming) markets in the world. … it shows they’re a true player in the global gaming arena.”

Hard Rock has said it’s interested in opening an integrated resort in Japan. In January, it unveiled a model of a resort concept for the country, which is getting ready to issue three gaming licenses to select operators.

Bussmann said a Strip asset could give the Hard Rock a “leg up” as it competes for one of the highly coveted licenses.

“Nevada still holds the gold standard of that (gaming) regulatory structure … (and) the Japanese have definitely signaled throughout this process that they want a strong regulatory market,” he said. “Anyone licensed here can operate in a much more meaningful way in Japan.”