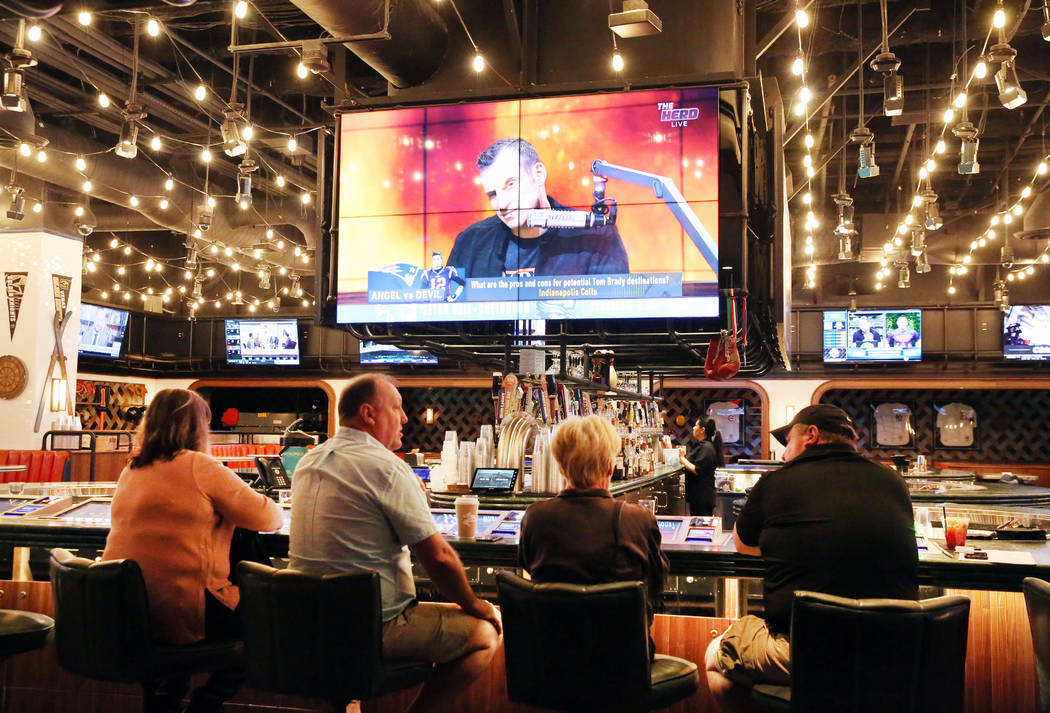 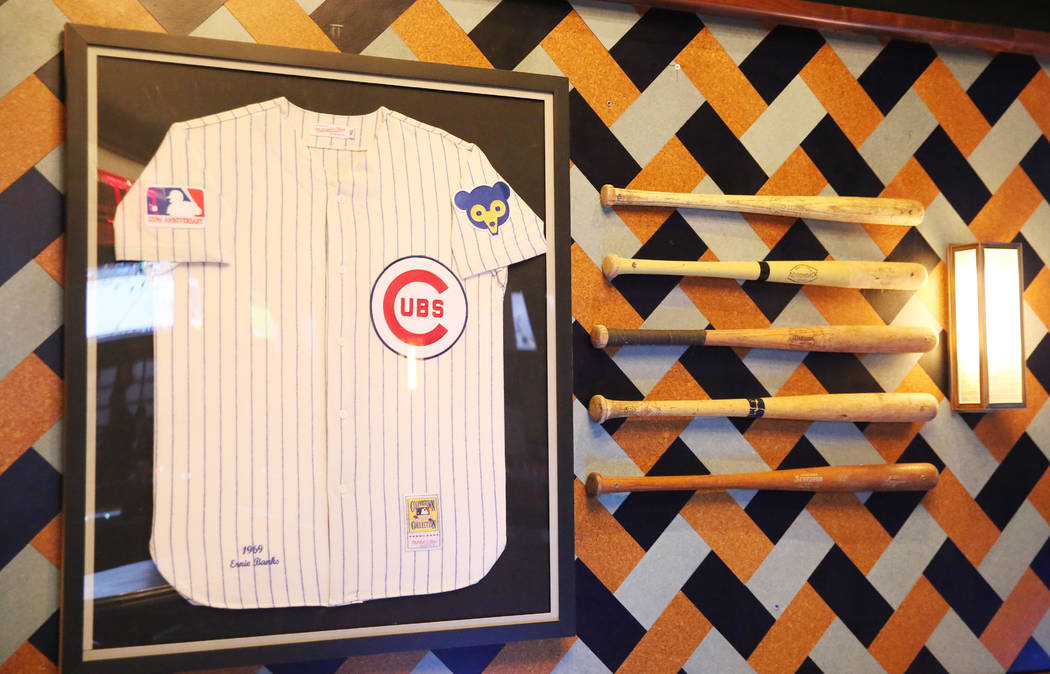 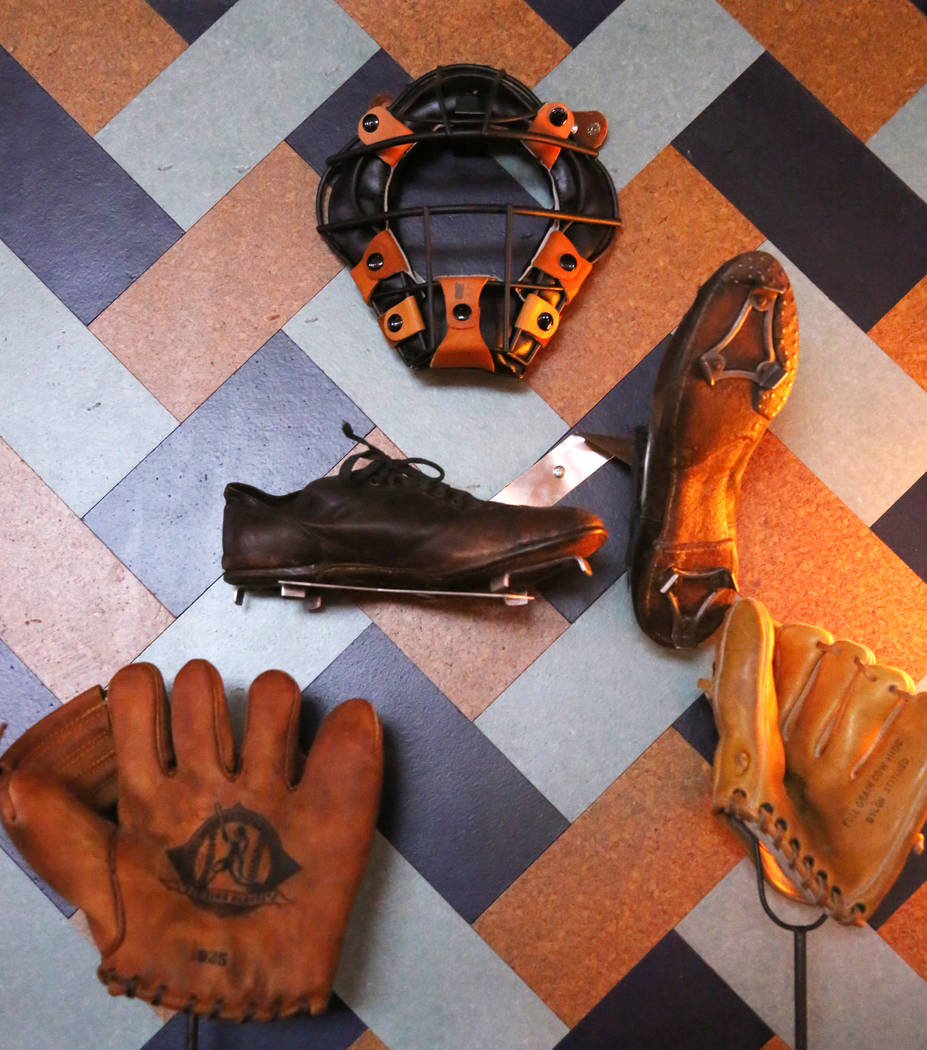 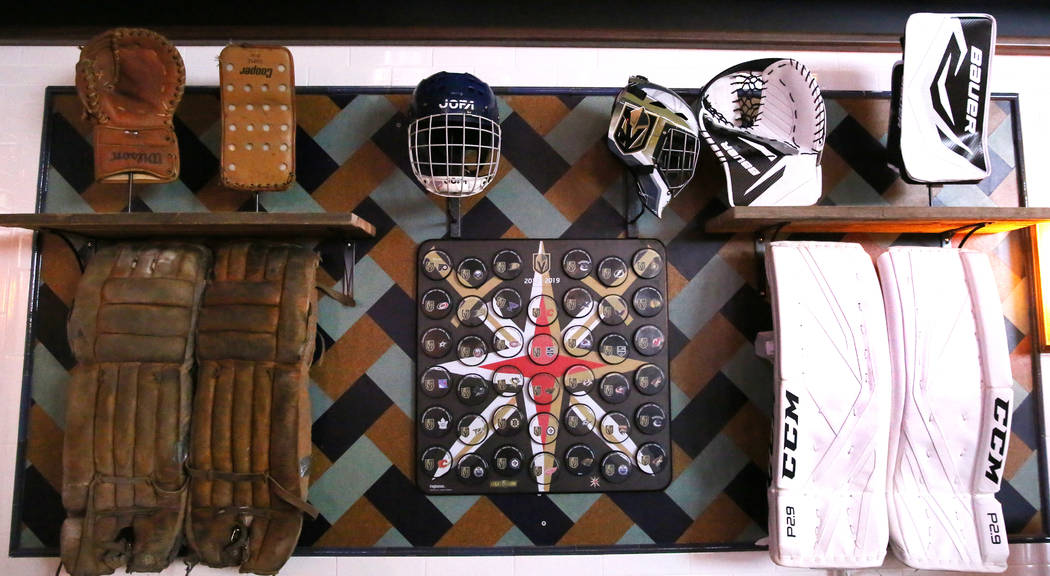 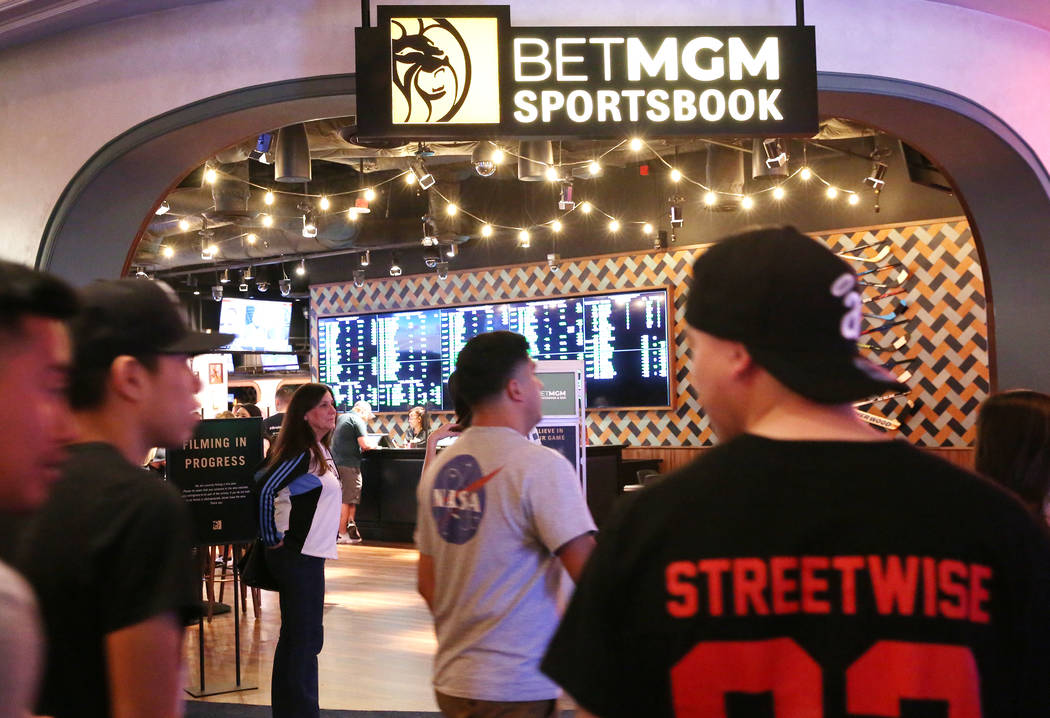 The launch includes a new mobile betting app in the state, the rebranding of MGM’s sportsbooks and the addition of more than 100 gaming kiosks across its Las Vegas properties.

The brand offers pre- and in-game bets, parlays, prop bets and more on both professional and collegiate sports, according to a statement from MGM.

Friday marks the app’s official launch in Nevada after a soft launch last month. Scott Butera, president of Interactive Gaming for MGM, said the soft launch went “extremely well” and led to a record number of sign-ups and an increase in betting volumes through the app.

“The betting options (in the app) are significantly more than what we used to have,” Butera said. “If you go to a certain game, there may be as many as 30 to 40 side bets associated with that. … It’s just a better experience.”

Available on iOS and Android, the app is a rebranding of PlayMGM, the online gaming app MGM introduced in 2017. The brand first launched in New Jersey in September 2019 and is also live in West Virginia and Indiana and is set to launch in Michigan soon.

“We will participate in every single state we can possibly participate in,” said Matt Prevost, chief marketing officer of Roar Digital.

BetMGM was made with Roar Digital, a New Jersey-based joint venture between MGM and British sports betting company GVC Holdings. It has formed several partnerships with other entities, including the National Lacrosse League, Yahoo Sports, Buffalo Wild Wings and Taco Bell.

Sportsbooks at Bellagio, Aria, MGM Grand, Mandalay Bay, The Mirage, Park MGM, New York-New York, Luxor and Excalibur will be rebranded in the coming weeks as part of the launch. MGM’s Las Vegas properties will get more than 100 BetMGM kiosks.

Butera said he sees a lot of potential in the sports betting industry, which is legal and live in 14 states.

“We view sports as a portal to do lots of other things,” he said. “If you look at sports bettors, they tend to frequent resorts, they go to bars and restaurants, they go to other entertainment options.”