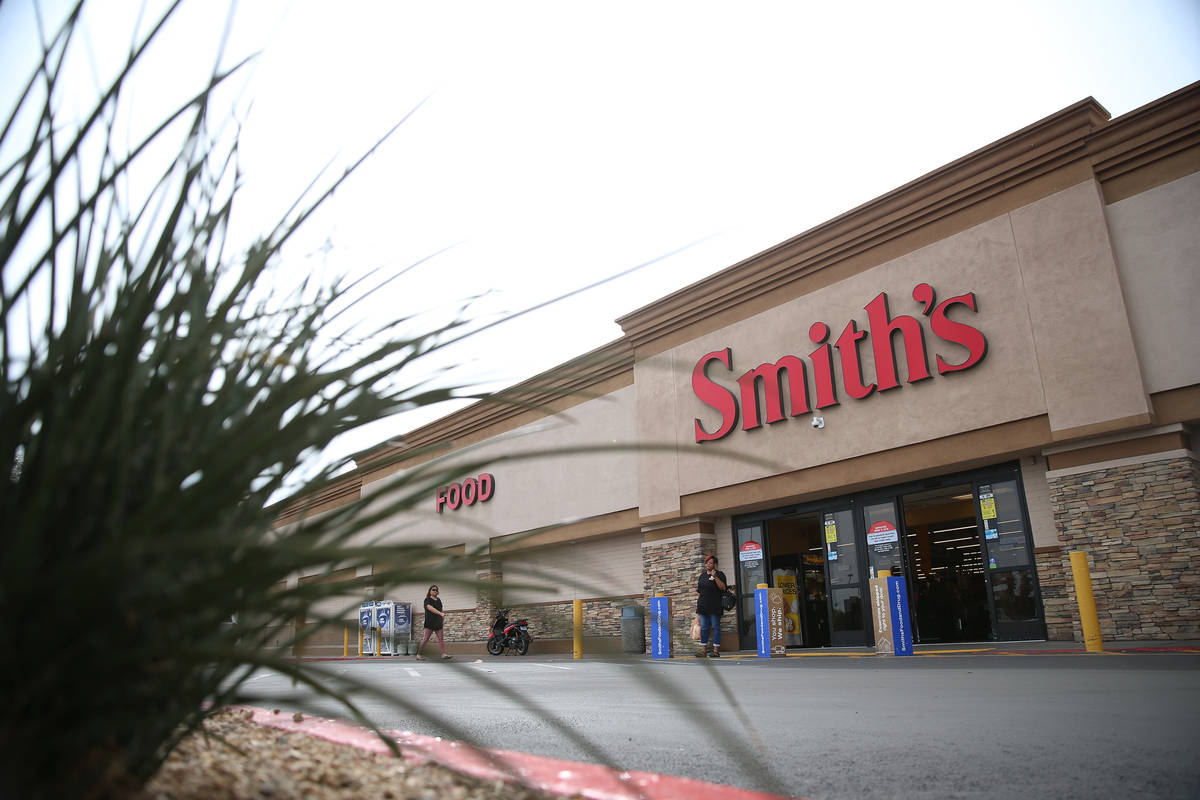 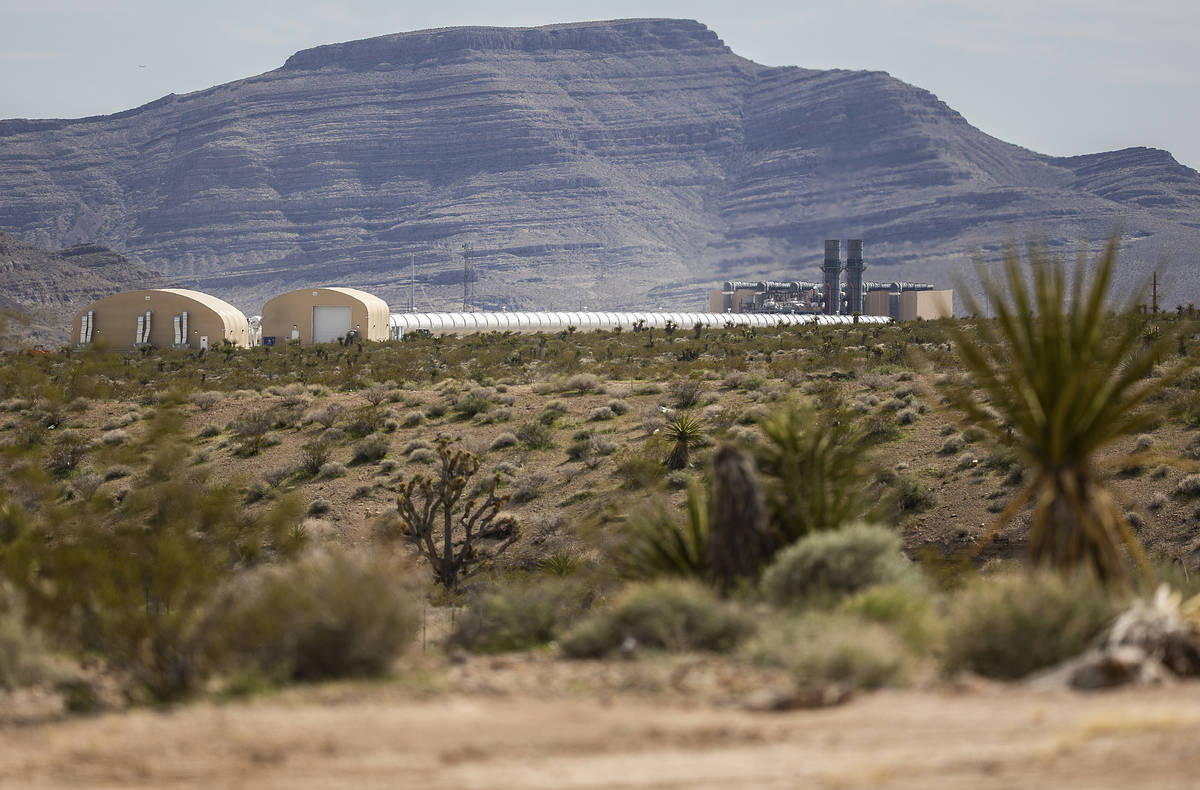 Smith’s has purchased nearly 100 acres of land in North Las Vegas’ Apex Industrial Park, raising the prospects of a big project by the supermarket operator.

The grocery chain acquired 96.5 acres and would “potentially” build a distribution center, but it hasn’t made “any final decisions” on what to do with the site, Smith’s spokeswoman Aubriana Martindale told the Review-Journal on Wednesday.

North Las Vegas spokesman Patrick Walker said Wednesday that no project plans have been filed for the parcels.

A distribution center at Apex would give Smith’s, owned by grocery giant The Kroger Co., logistics facilities at the northern and southern ends of the Las Vegas Valley.

It opened a distribution center near Henderson Executive Airport in 2018. That facility, off St. Rose Parkway near the Raiders’ football practice center, spans 482,300 square feet and sits on 27 acres of land.

Smith’s also announced Tuesday it will construct a $24 million superstore at the Cadence master-planned community in Henderson, anchoring the first phase of 31 acres of commercial development there.

It bought the land more than four years ago and plans to finish the 124,000-square-foot Smith’s Marketplace in November.