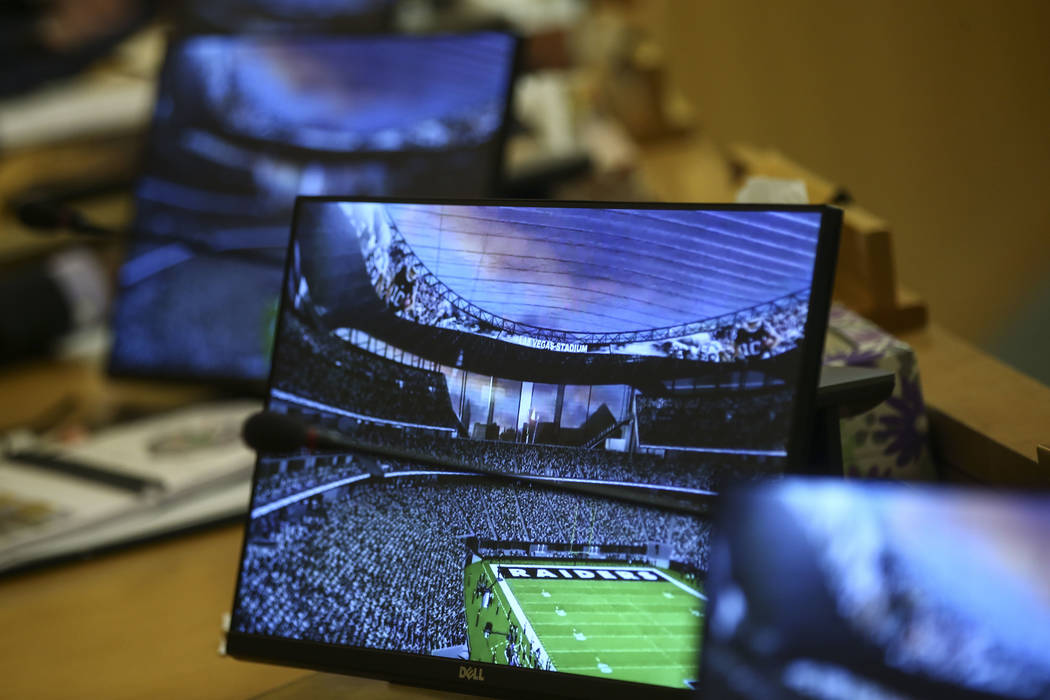 The Las Vegas Stadium Authority plans to hire a short-term construction industry consultant to help guide the board toward completing a stadium development agreement with the Oakland Raiders.

The board’s staff on Friday issued a solicitation for a pre-development agreement consultant that would review design, scope and specifications provided by the Raiders’ contractors and provide advice to the authority on the construction of a 65,000-seat, $1.9 billion domed football stadium for the team’s relocation to Las Vegas for the 2020 season.

Under Senate Bill 1, the legislation establishing financing for the stadium, the authority is required to sign a development agreement with the Raiders, who have hired Mortenson Construction of Minneapolis and McCarthy Building Co. of Henderson to build a stadium on 62 acres at Interstate 15 and Russell Road.

The authority initially expected to sign a development agreement in October but has extended the deadline and now plans for it to be completed in February.

The solicitation is seeking a qualified contractor with experience working with architects, engineers, construction managers and project managers in all phases of development. The consultant would be retained through February.

The solicitation seeks a summary of experience and qualifications, client references and hourly rates of individuals assigned to the project. Responses must be submitted by 3 p.m. Friday.