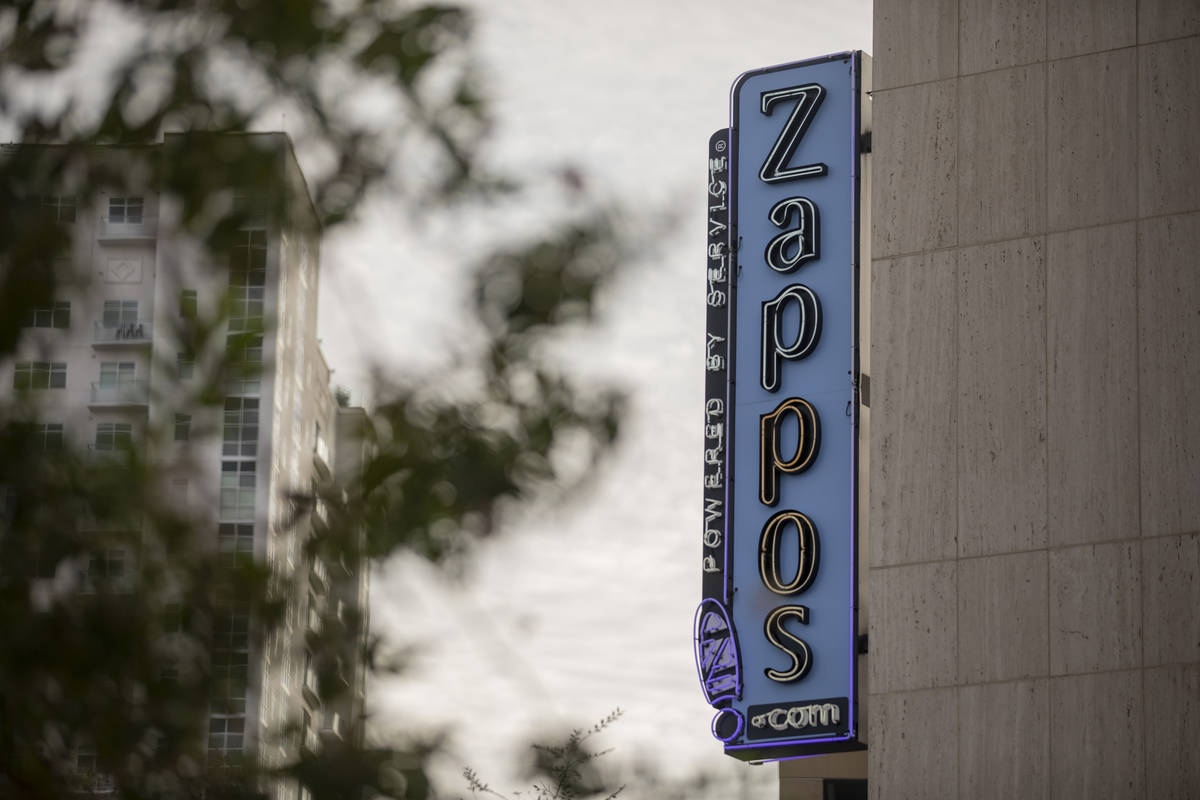 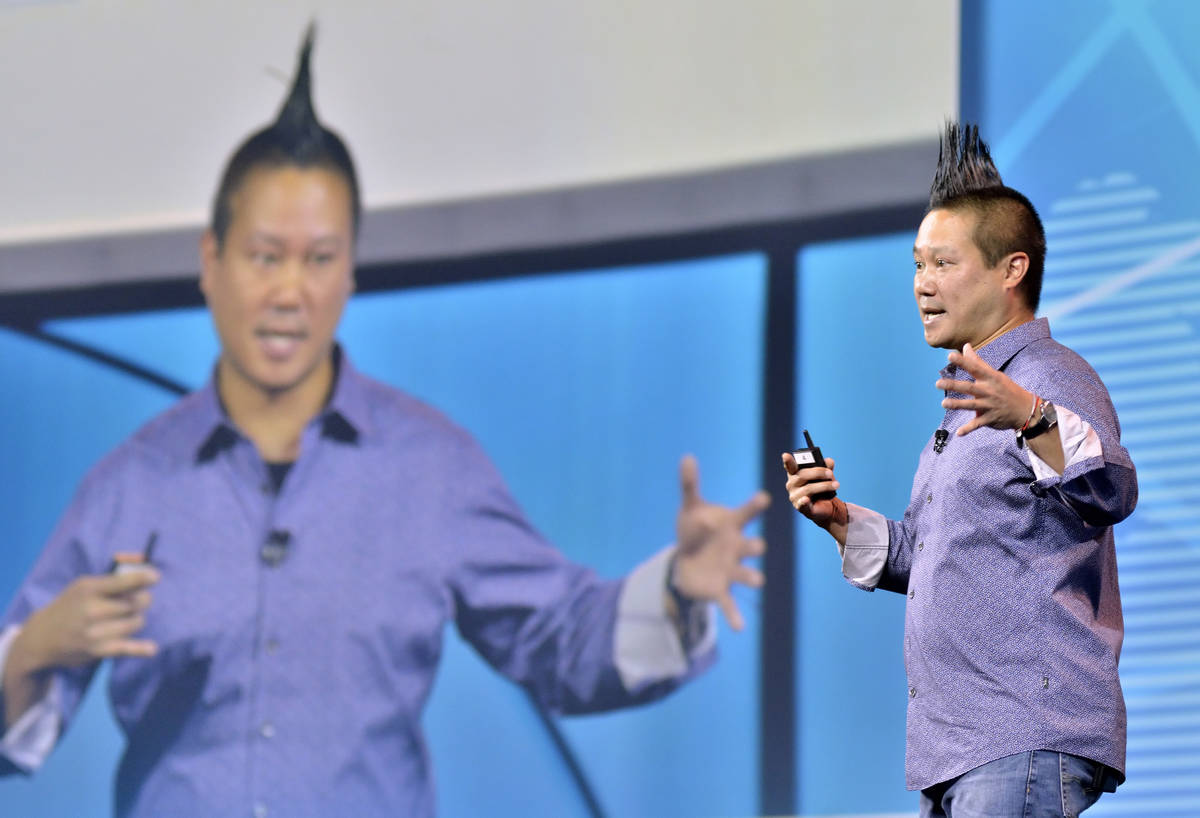 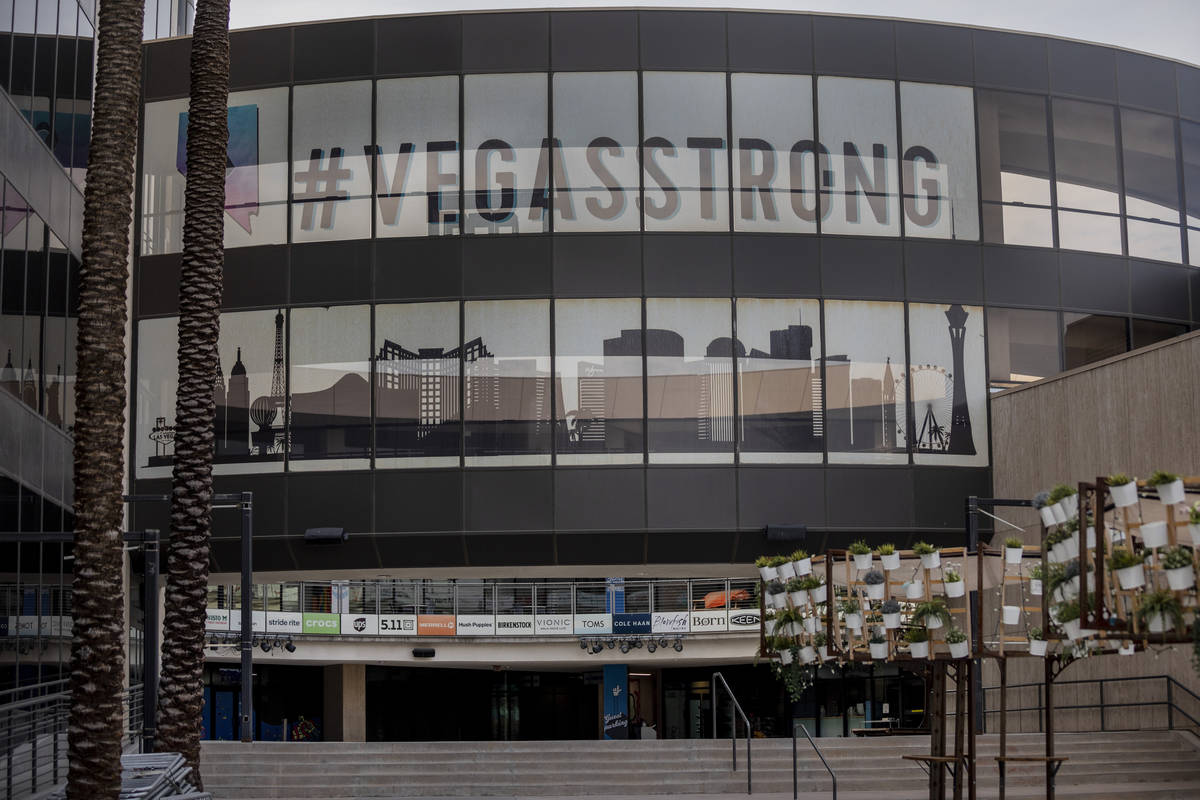 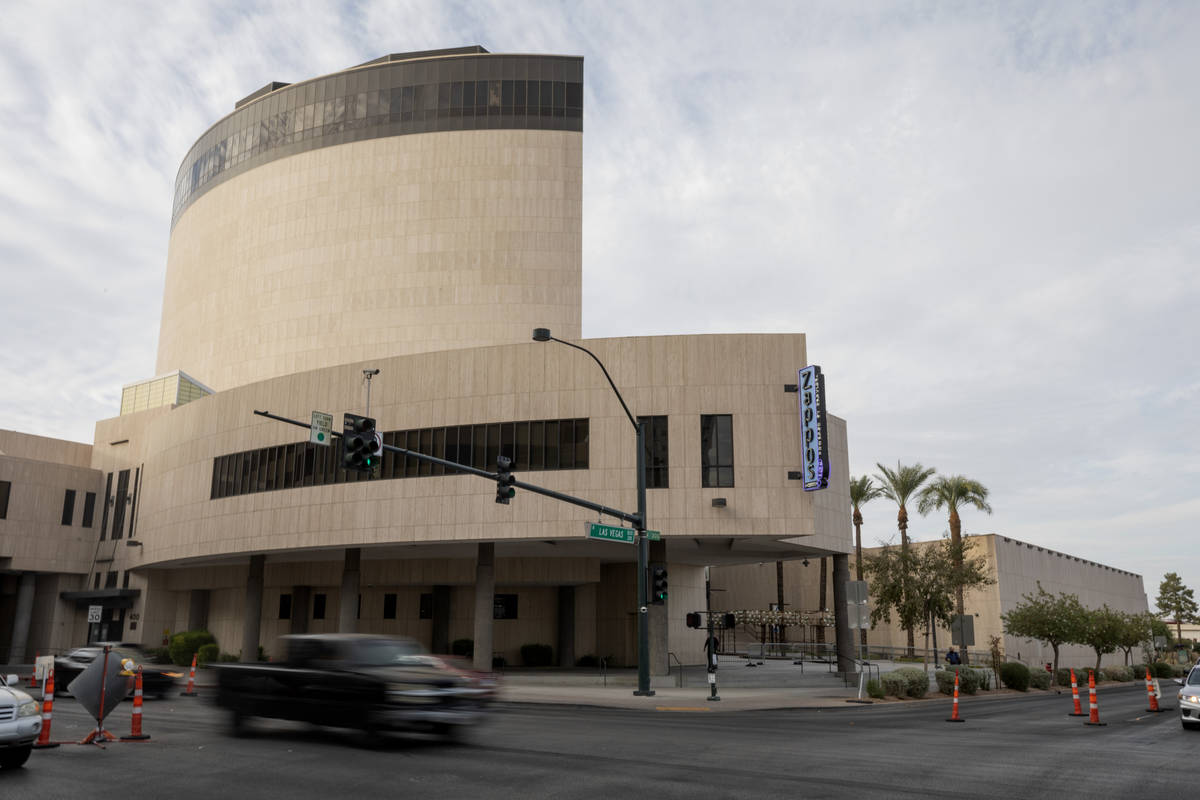 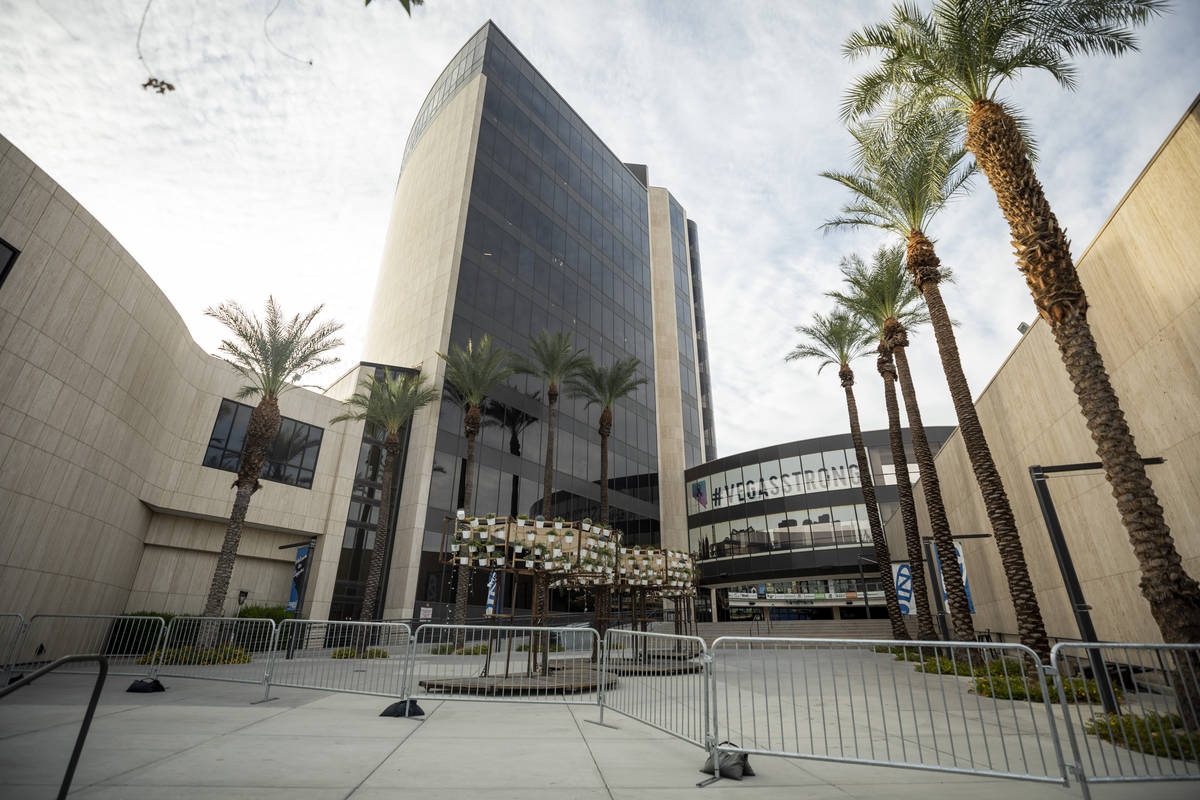 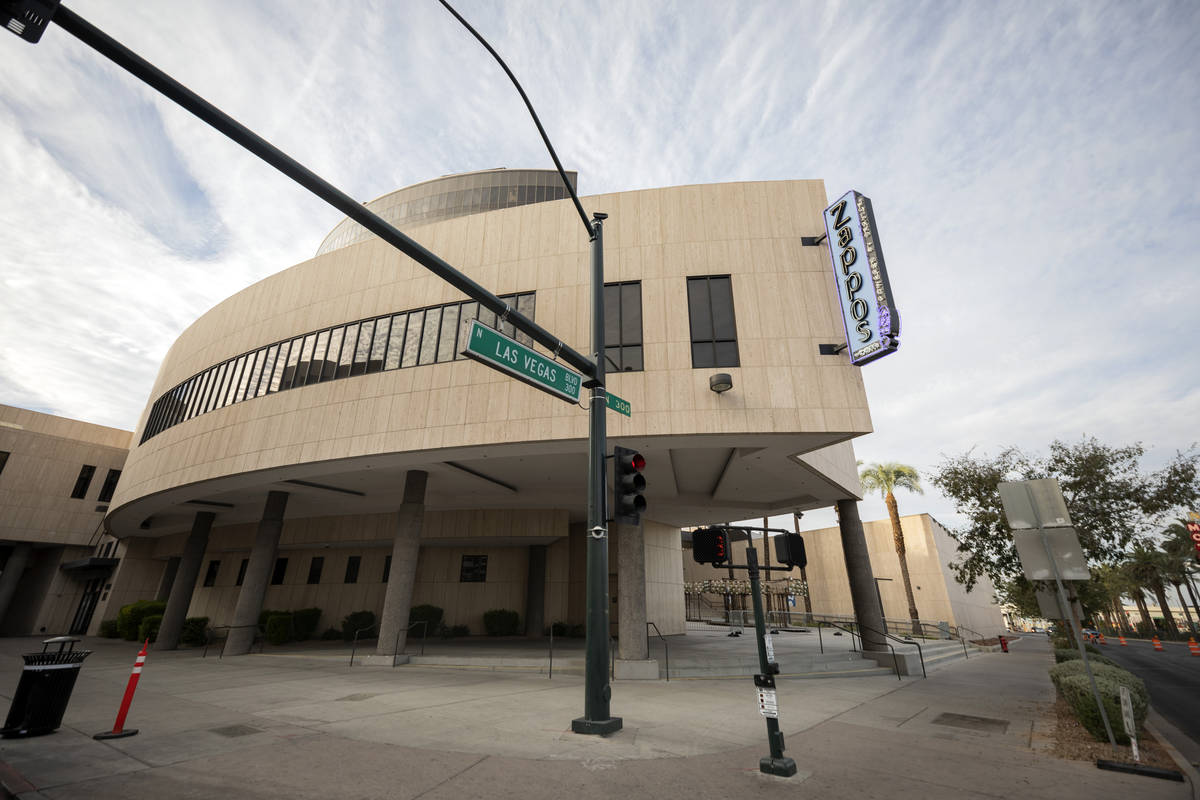 A few months after he was replaced at Zappos, former longtime boss Tony Hsieh is back — as the online shoe seller’s new landlord.

The transaction is a full-circle moment for the former longtime face of Zappos and of downtown Las Vegas’ economic revival.

Hsieh moved the retailer downtown from a suburban Henderson office park years ago and launched his side business, originally called Downtown Project, to put $350 million into real estate, tech startups and other ventures in the Fremont Street area, becoming a dominant property owner in a once-neglected part of Las Vegas.

He retired from Zappos and was replaced as its chief executive in August without a formal announcement from the company he had led for two decades after embarking on a homebuying binge this year in the wealthy ski town of Park City, Utah.

Zappos’ 11-story headquarters, located at 400 Stewart Ave., spans more than 300,000 square feet. Like many companies in the valley, the retailer sent its employees to work from home this year after the spread of the novel coronavirus in Nevada.

The company told the Review-Journal last month it anticipates employees returning to the office in January but said it’s a “tentative time frame as the health and safety of employees is our top priority.”

Zappos said in an emailed statement Wednesday it is not involved in the sale of its headquarters, “nor does it affect our business operations.”

A spokeswoman for DTP Companies previously told the Review-Journal that Hsieh’s departure from Zappos would have “no significant impact” on his side venture, noting that Hsieh had always been its “visionary” but that he had employed others to run the business for years.

Efforts to get comments from DTP on the Zappos property deal were not successful Wednesday.

Donner, founder of Resort Gaming Group, could not be reached for comment on the transaction.

This isn’t the first time Hsieh took over as landlord for an existing business. He purchased the Atomic Liquors property more than six years ago, and while the news left locals worried about the fate of the popular downtown bar, owner Lance Johns had no intention of leaving.

Johns said Wednesday that he sold the property in a leaseback deal, and since then Hsieh has been a fairly hands-off landlord, allowing Johns to run the business as he sees fit.

“I have not had hardly any discussions with him or anybody as long as my rent check shows, which is perfect,” Johns said.

Hsieh, who sold online marketing firm LinkExchange to Microsoft Corp. for $265 million in stock in 1998, invested in Zappos, originally called ShoeSite.com, soon after its founding in 1999. The startup moved from San Francisco to Henderson in 2004 to build its customer-service operations.

In 2009, Hsieh sold Zappos to e-commerce giant Amazon in a deal valued at about $1.2 billion. Donner reached a deal in 2010 to buy the 1970s-era City Hall building from Las Vegas and lease it to Zappos, which moved there in 2013 after an extensive renovation that reportedly cost around $48 million.

Meanwhile, Hsieh launched Downtown Project in 2012, and by 2017 it had assembled a portfolio of some 90 properties.

This week, Hsieh also acquired a small building across from Zappos at 300 Las Vegas Blvd. North for $4 million from Donner, records show.