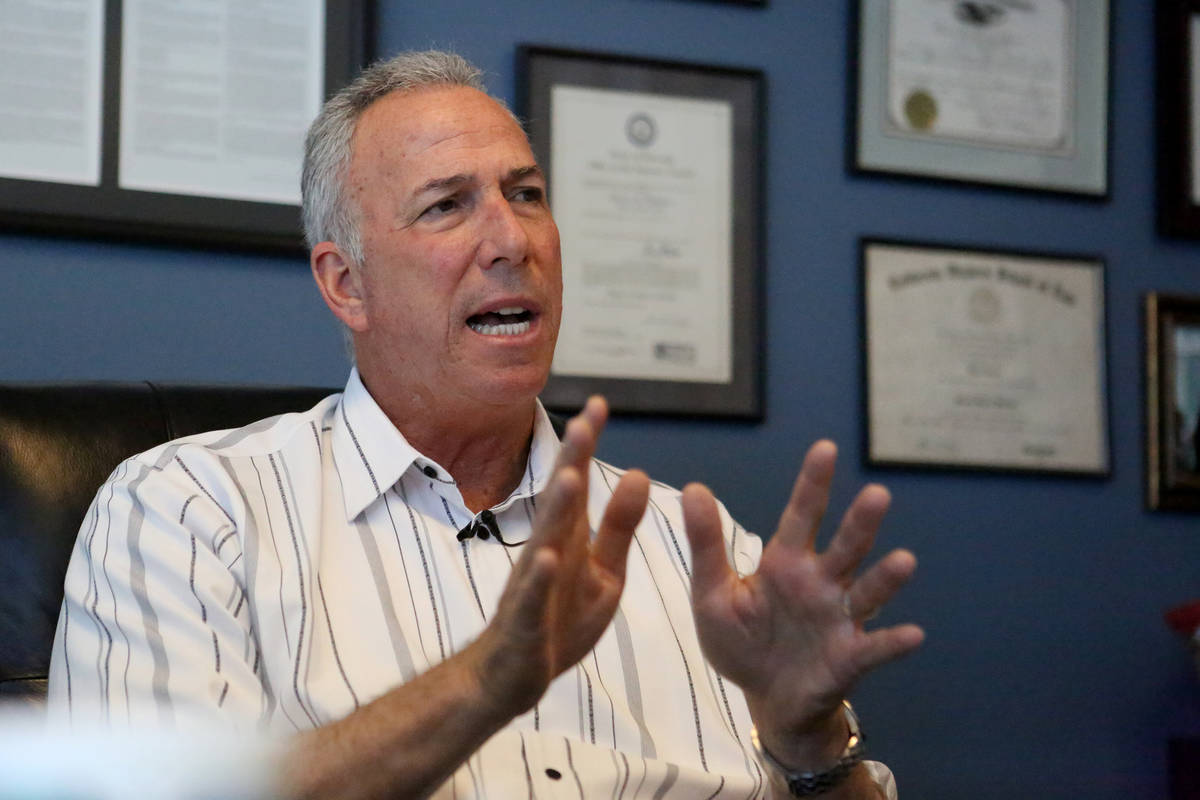 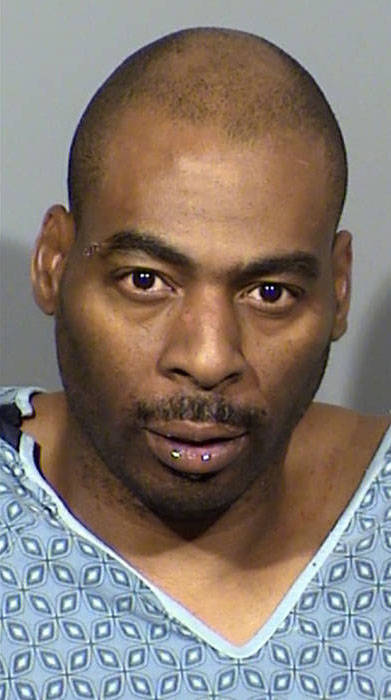 A Nevada Supreme Court order delivered Monday is expected to have a sweeping effect on how prosecutors file charges in DUI cases involving fatal crashes.

The decision, which prohibits prosecutors from charging defendants with second-degree murder in DUI crashes, stemmed from a case in which authorities said a man caused a crash after driving with marijuana in his system and speeding, traveling between 70 and 142 mph through a residential neighborhood in Las Vegas.

“Although malice may be inferred from the facts of this case, which would support a charge of second-degree murder, the Legislature has pre-empted such a charge for cases of non-intentional vehicular homicide,” according to an order signed by Chief Justice Kristina Pickering and the six other justices. “The state may not charge a defendant with second-degree murder for a death resulting from driving under the influence.”

“I respect the court’s decision, and at the same time I’m disappointed,” Wolfson said. “I believe that in the most serious DUI death cases, where defendants exhibit extraordinary behavior, which would equal an abandoned and malignant heart, which is considered malice under the law, that those folks should be treated in the most harsh manner.

“Our next step is to present our position to the Legislature and see if we can convince the Legislature that in these most serious felony DUI death cases, where people travel at excessive rates of speed and otherwise exhibit an extraordinarily reckless behavior, that they should be sentenced and punished more harshly.”

Monday’s order essentially reversed a previous decision in the case issued by District Judge Douglas Herndon, who the high court said “erred in interpreting and applying those holdings, which was a manifest abuse of discretion.”

Deborah and David Westbrook, attorneys for Ronald Leavell, who appealed a second-degree murder charge in the fatal 2017 crash, lauded the decision.

“Intent matters, which is why we have different laws for different things,” David Westbrook said. A second-degree murder charge “doesn’t discourage anybody from committing a reckless act. Because it’s a reckless act. You can’t convince people not to do something they didn’t intend to do.”

Prosecutors, he said, “should have never filed these in the first place. They never had a basis for it.”

Deborah Westbrook added that the order was “persuasive authority. And now the district attorney is going to be aware that the Nevada Supreme Court believes the issue is settled.”

While the order means that prosecutors could not pursue a murder charge in high-profile DUI cases, Wolfson said “none of those cases would be outright dismissed.”

As recently as last month, a grand jury indicted Lauren Prescia and Cameron Hubbard-Jones, both 23, on second-degree murder charges in the death of their son.

They were accused of street racing in a July 12 crash at Rampart and Lake Mead boulevards.

Las Vegas police said Prescia was driving 121 mph with cocaine and alcohol in her system when she lost control of her car, causing the wreck, which took the life of the couple’s 1-year-old son, Royce Jones.

Attorneys for the two could not be reached late Monday.