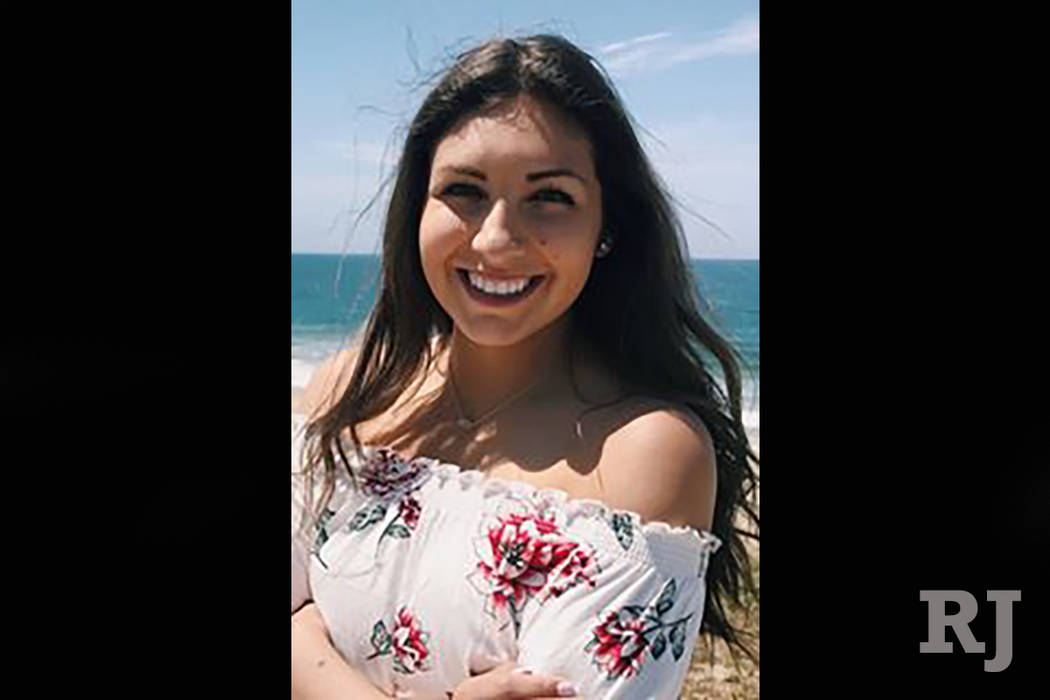 Christiana Duarte, 22, was about to start a marketing job with the Los Angeles Kings hockey team. She was killed during the Las Vegas shooting Oct. 1, 2017. (Instagram)

A recent University of Arizona graduate is among those killed in the attack on the Route 91 Harvest country music festival, a family friend said Tuesday.

Christiana Duarte, 22, was about to start a marketing job with the Los Angeles Kings hockey team, Danette Meyers said. Duarte graduated with a degree in the same field this year and had moved back to her hometown of Torrance, California.

“She’s such a value to this world, and this is just a tremendous loss. The things she could have accomplished,” Meyers said.

Meyers descried Duarte as having a beautiful singing voice and a bubbly personality. She was a member of the Sigma Kappa sorority in college.