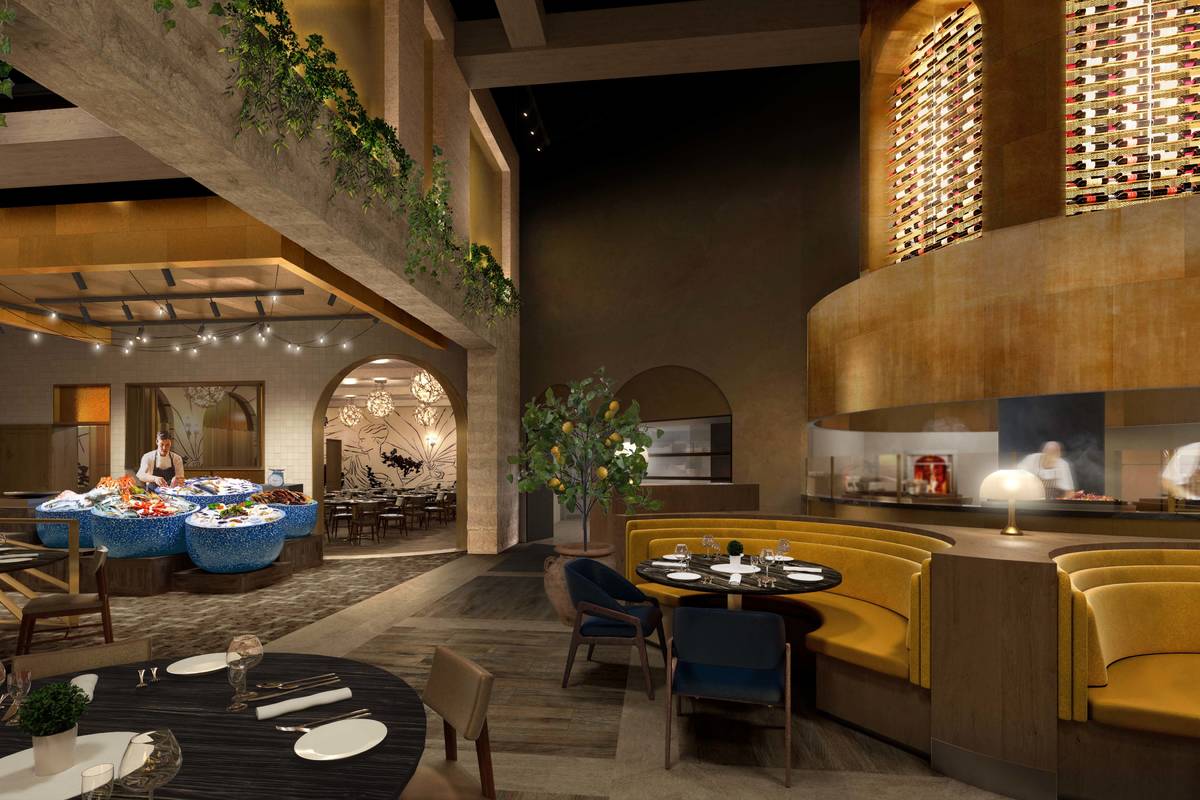 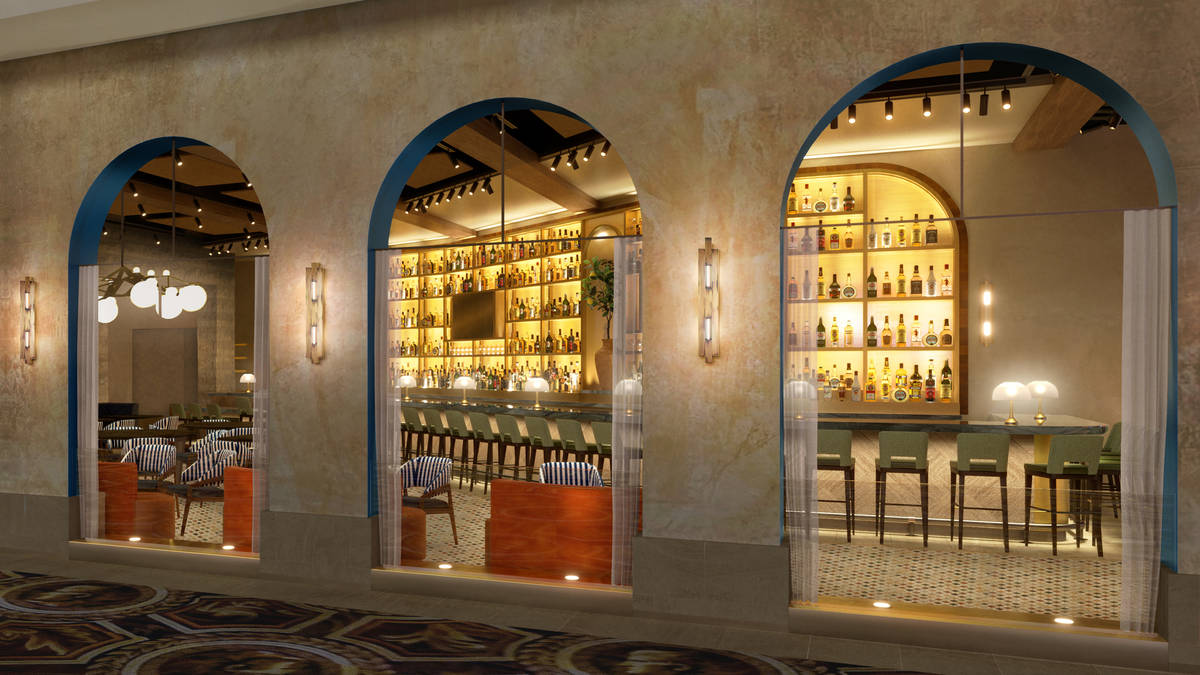 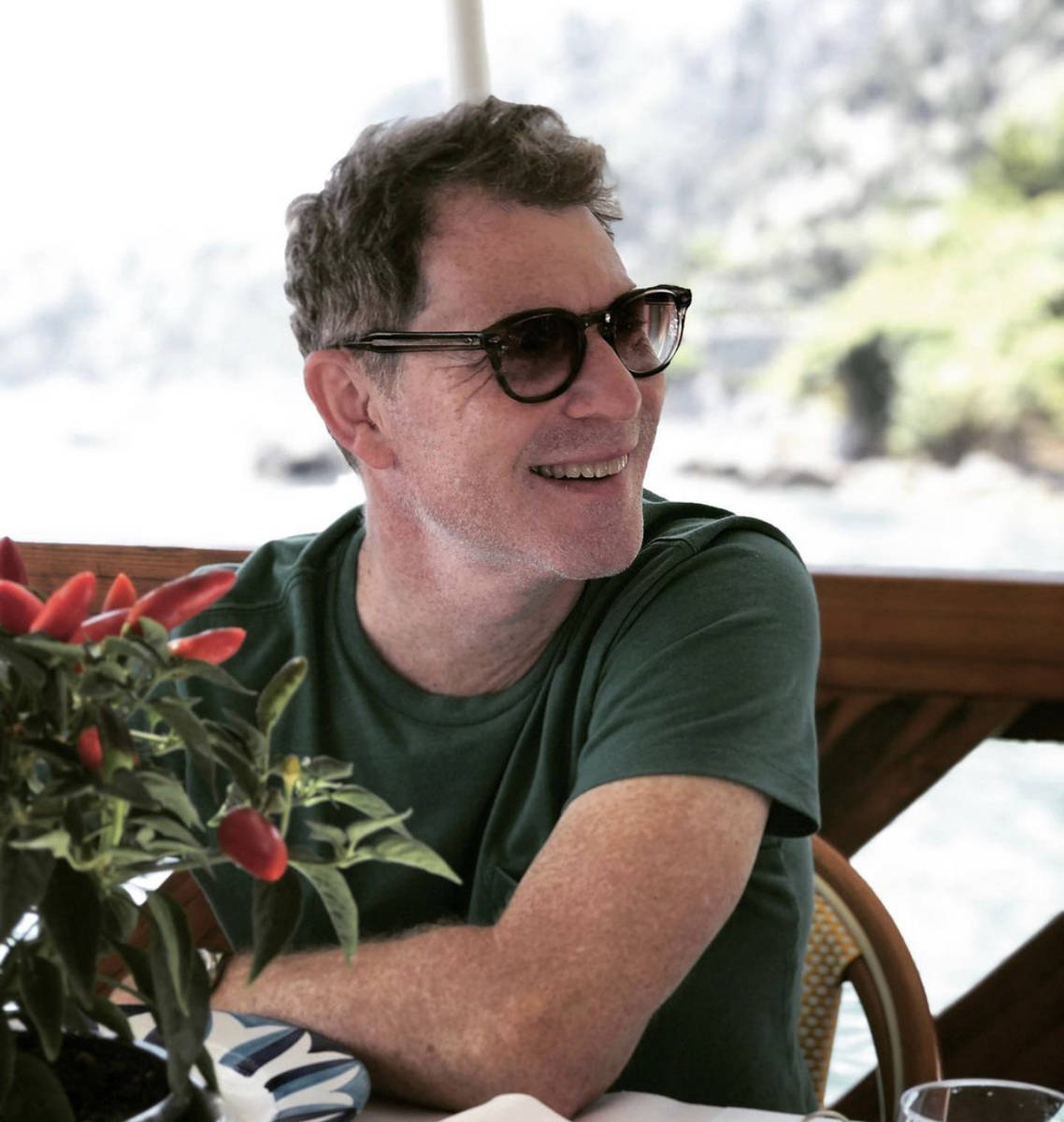 Bobby Flay on Italy's Amalfi Coast, which inspired his next Caesars Palace restaurant. (@bobbyflay on Instagram) 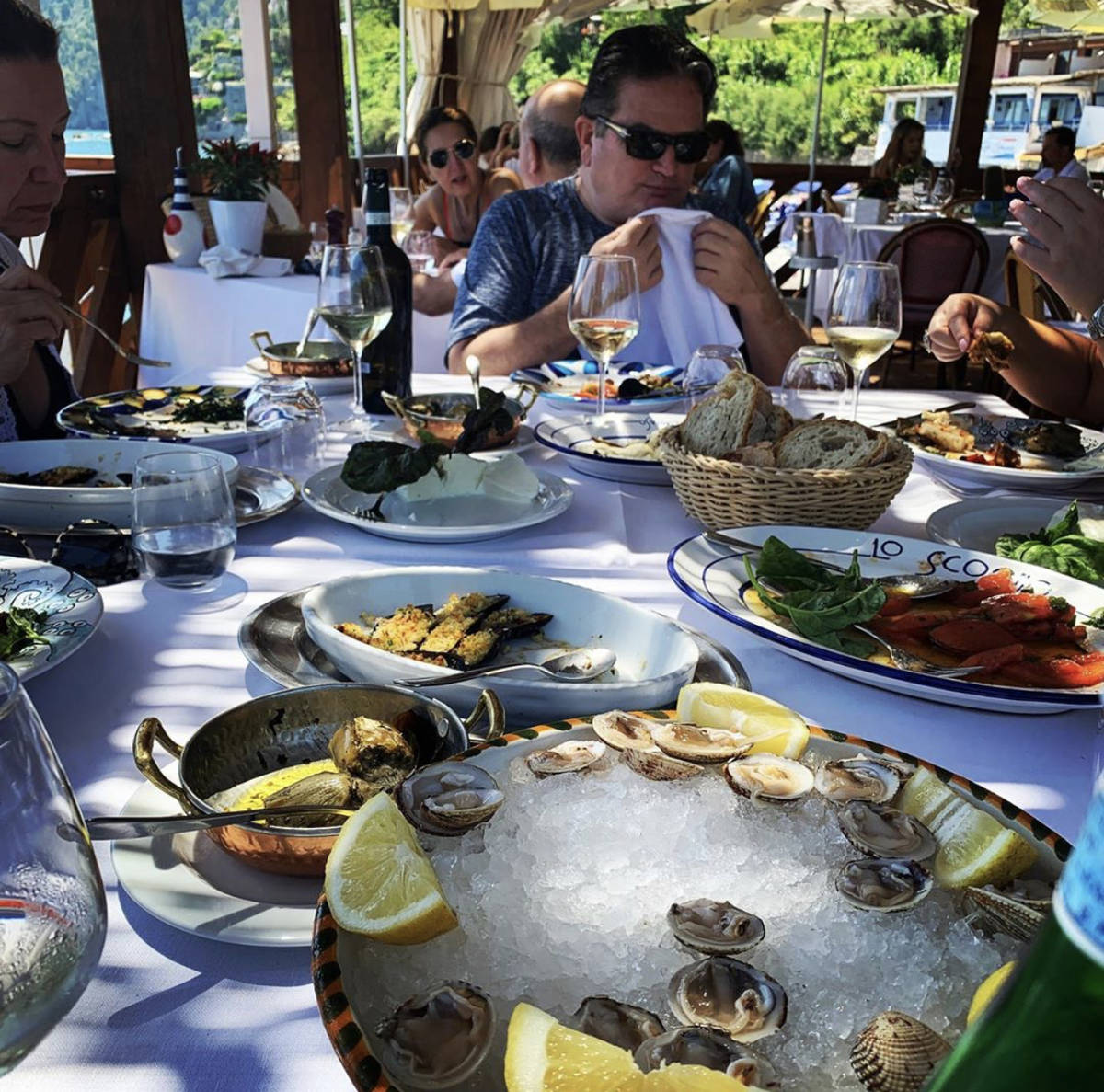 Bobby Flay promises his new restaurant, Amalfi, will recreate the vibe of meals he's enjoyed on Italy's Amalfi Coast, such as this one. (@bobbyflay on Instagram)

After 16 years at Caesars Palace, Bobby Flay’s Mesa Grill will close next month. The closure of the celebrity chef’s flagship restaurant will make way for his first Italian restaurant, which is expected to open in the same space in the spring. Mesa will serve its final meal (in that location, at least) on Nov. 14.

Flay says the new restaurant, Amalfi, is something he had long planned. Recent events convinced him now is the right time.

“We’ve all learned some things during this pandemic,” the 55-year-old Flay says. “For me, I’ve really learned to play out the things that I’m most passionate about. And Italy, particularly the Amalfi Coast, is something that I’ve been passionate about for a very long time.”

The chef says the new restaurant will remain true to that region, with a focus on “the fish that comes out of the water along the Amalfi Coast, and pasta.” So fans shouldn’t expect the classic Italian-American red-sauce dishes being offered elsewhere in Caesars Palace.

“Rao’s is the best of its kind in that kind of food,” he says of the New York institution that also has an outpost in Caesars Palace. “So, if you want chicken parmigiana, you walk a hundred yards and you’re at Rao’s. If you want a lobster pasta with yellow tomatoes and Calabrian chilies, you’re going to come to Amalfi.”

Other menu ideas the chef is kicking around include “a whole roasted fish with salsa verde” and “spaghetti with sea urchin and tomatoes.” To showcase that seafood, the dining room will include a “market” with the day’s fresh catches on display and its own in-house fishmonger.

“So, if you feel like getting up from your table and picking out your fish, you have that opportunity,” Flay explains. “And our fishmonger will be there to walk you through what the characteristics of the fish are, where the fish came from, when it landed in Las Vegas (and) what different preparations we can do with it that particular night. This is going to be a very customized experience.”

Among the other renovations the chef and designer Olivia Jane have planned are an expanded bar area, with 30 seats at the bar and another 40 in the lounge. But Flay says capturing the casual, relaxed vibe of Italy’s Campania seaside will be the most important aspect.

“I worked with her hand in hand, making sure she understood what I was passionate about — not just about the food, but about the place. So when you see the design, you’ll see pieces that remind you of the Amalfi. But also, we don’t forget where we are. We’re in Las Vegas, so it’s going to have some serious sparkle to it.”

Despite the excitement of bringing something new to Las Vegas, the development marks the end of an era for Flay. He opened the original Mesa Grill in New York City in 1991 and rose to fame on the restaurant’s signature Southwestern flavors. That location, and one in the Bahamas, have since closed, leaving Caesars Palace as the sole outpost.

“Every restaurant has a run,” the chef muses. “They’re like Broadway shows: Some of them have long runs; some of them have short runs. Interestingly enough, Mesa Grill, prior to the pandemic, was as busy as it has ever been. That said, being fresh and new and evolving and making yourself better is the key to staying relevant in Las Vegas.”

That’s not to say the closure will mark the final curtain call for the Mesa concept. But Flay is coy about what the future may hold.

“Do I think that Mesa Grill is gone forever from Las Vegas?” he says. “Absolutely not. That’s all I’m gonna say on that.”

In the meantime, Flay encourages fans to grab a final Mesa Grill meal for a reminder of what made it an institution.

“There are some dishes on the menu that have been there since 1991 in New York,” he notes. “The shrimp and roasted garlic tamale, the pork tenderloin, the duck pancake — these are all classics that have been on the menu since day one. So we’re going to give people an opportunity to get, like, one last shrimp tamale before the doors close and we open to a new chapter.”