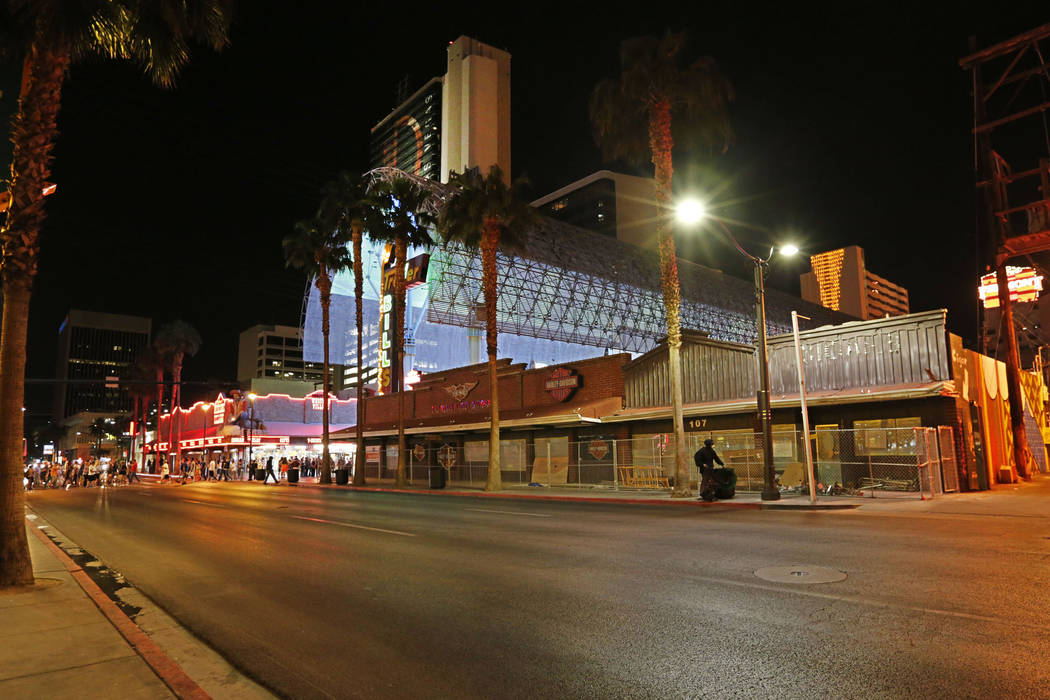 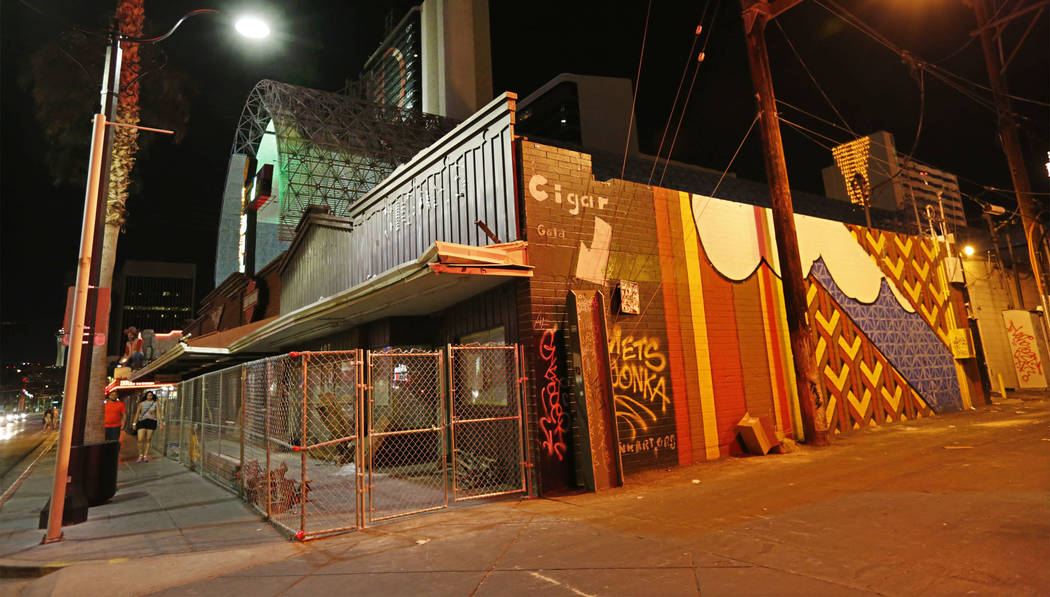 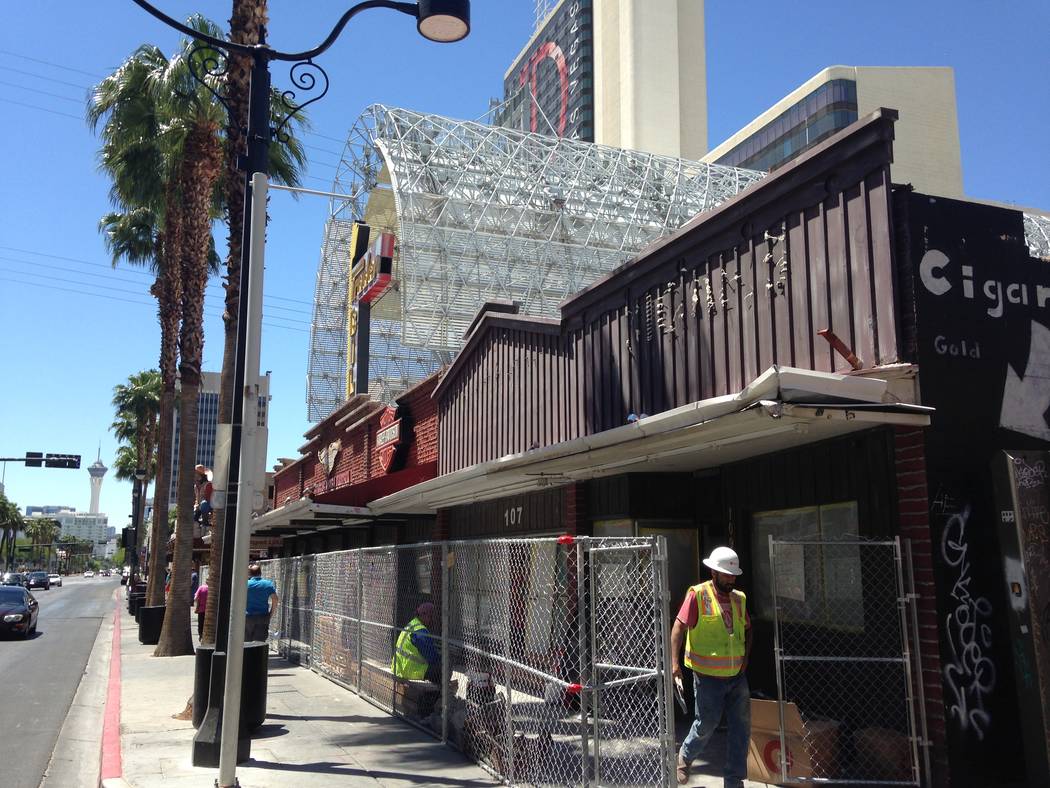 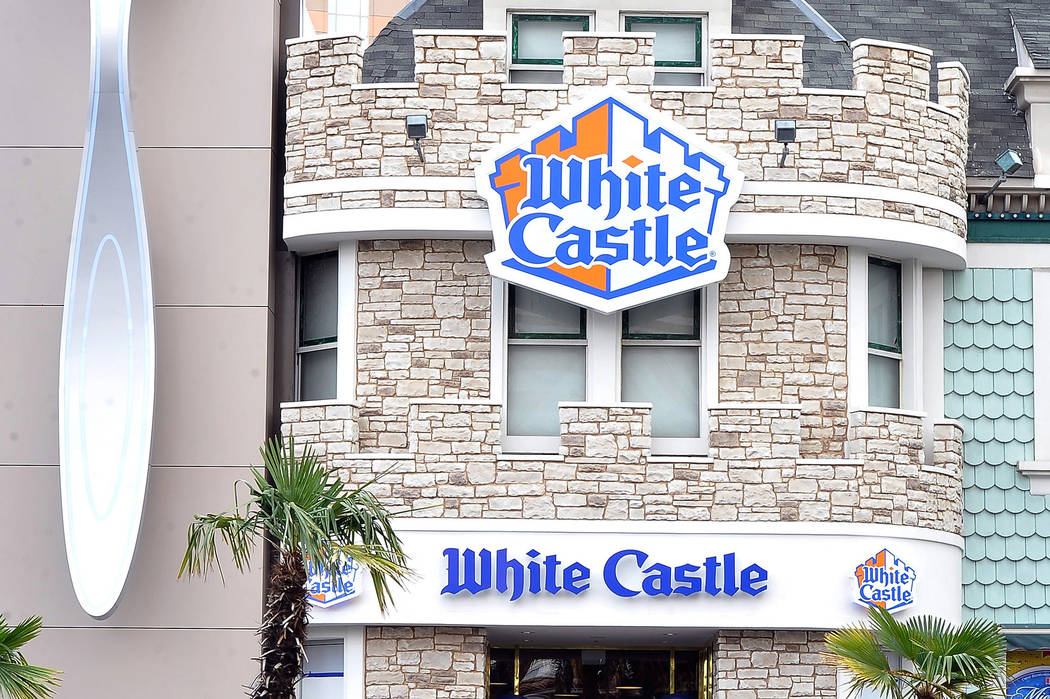 After serving up sliders on the Strip for more than two years, White Castle is gearing up to take its tiny burgers downtown.

Rob Richardson, whose group owns the White Castle location on Las Vegas Boulevard, confirmed on Thursday that he’s opening another outpost at the northwest corner of Fourth and Fremont streets.

The building, 107 N. Fourth St., is fenced-off for renovations, and city officials on April 26 issued a permit for $3 million worth of work at the site, records show.

Richardson could not confirm when the 3,400-square-foot restaurant would open but said the project is “definitely moving forward.”

Landlord Todd Marshall said Richardson’s group signed a lease for the property around late 2016 or early this year. He declined to discuss the terms of the contract.

He noted that motorcycle dealer Harley-Davidson also has a retail shop in his 6,500-square-foot building, which is being “reconfigured” for the two tenants.

White Castle, based in Columbus, Ohio, says it owns and operates about 400 restaurants in 13 states. An attempt to get comments from the company about the downtown location was unsuccessful Thursday.

White Castle had a door-buster debut in January 2015 at the Best Western Plus-Casino Royale, 3411 Las Vegas Blvd. South. It was the first location west of the Rocky Mountains, and workers served up 4,000 burgers an hour in the first 12 hours, reports said.

The first customer in line arrived more than three hours before the restaurant opened, and one diner told the Review-Journal that she drove in from Phoenix for it.

The next day, the restaurant temporarily closed its doors “for maintenance and to restock,” citing “overwhelming demand.”