Services planned for UNLV student who died in boxing match 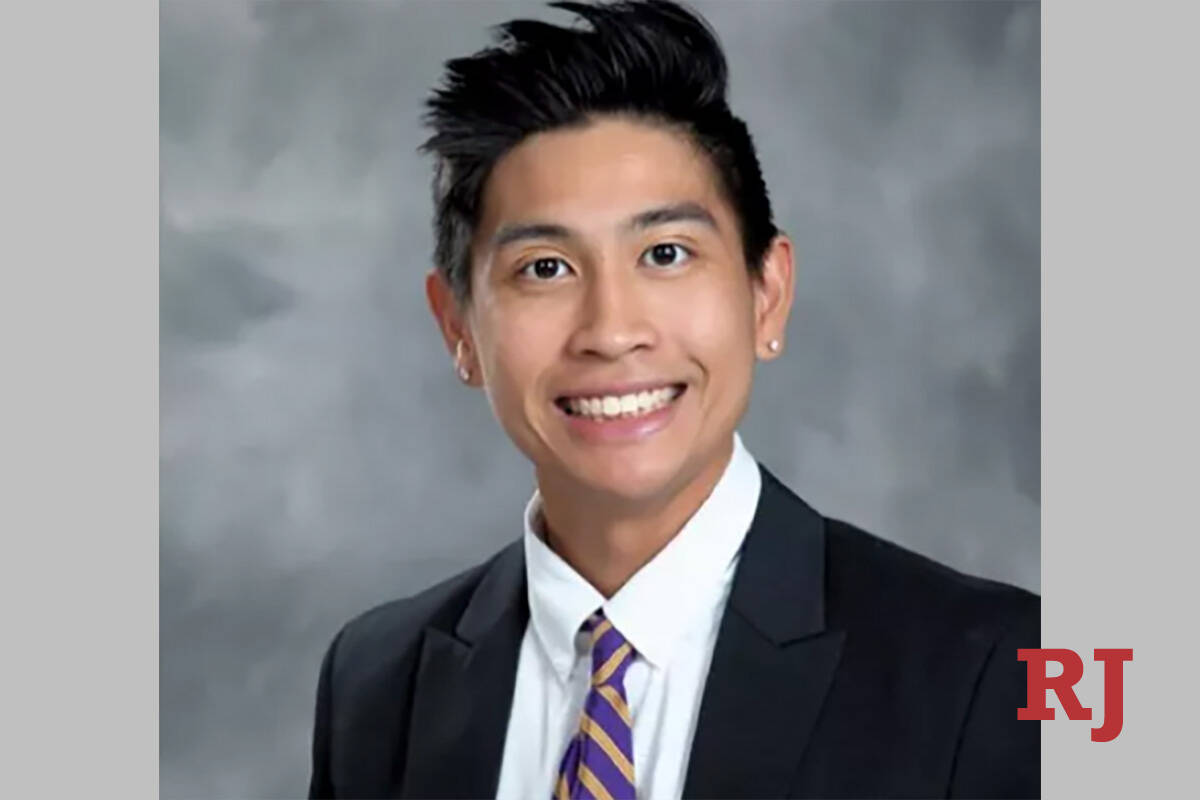 Services have been scheduled for Nathan Valencia, a 20-year-old UNLV student who died after a fraternity-sponsored charity boxing match, an attorney representing the late student’s family said Tuesday.

The fraternity has since been suspended while the Nevada State Athletic Commission investigates the annual event.

In a statement released through attorneys Nicholas Lasso and Ryan Zimmer, who specialize in personal injury and wrongful death litigation, the family alleged that “in years past” other fighters who participated in the charity event were knocked unconscious and needed hospitalization. The man in the role of the referee when Valencia was injured was not licensed, and was seen drinking during the event, the statement said.