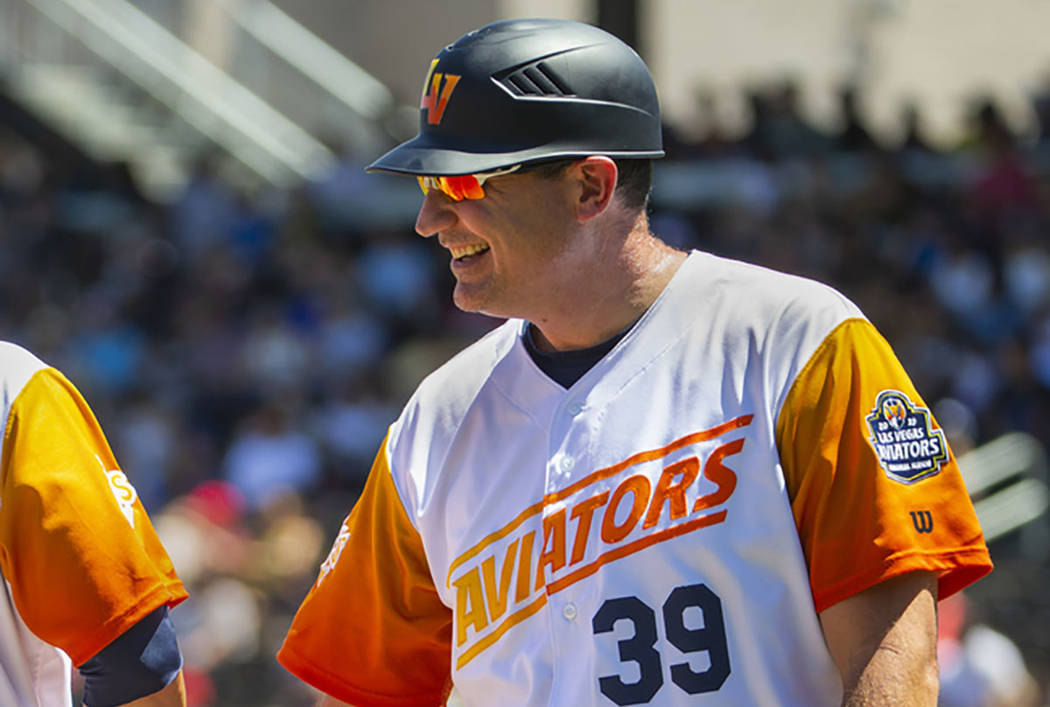 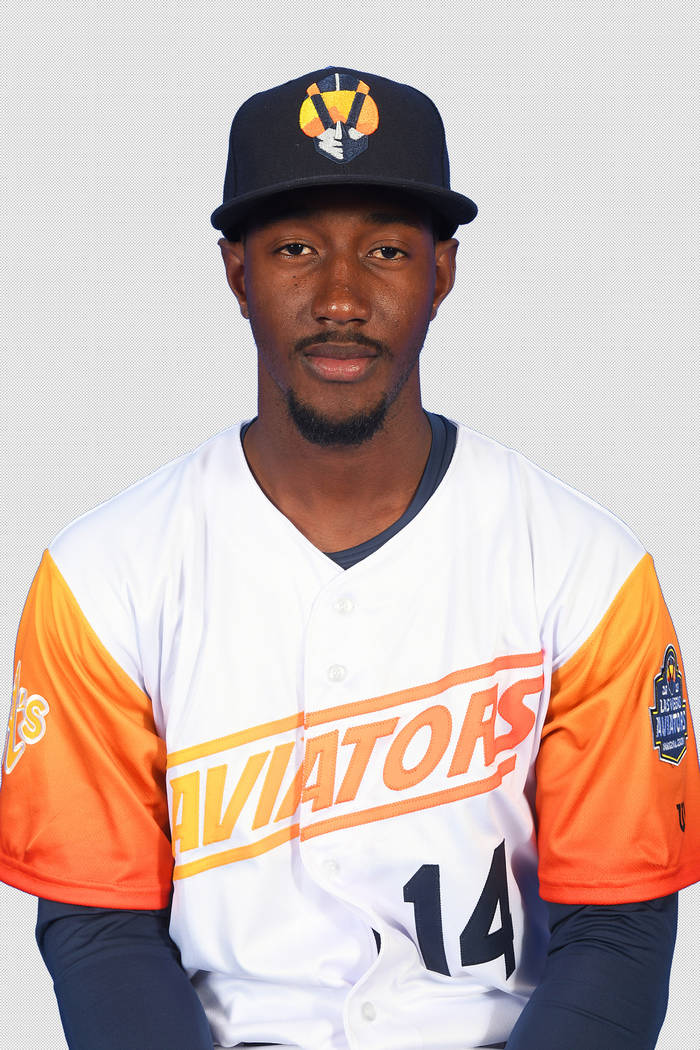 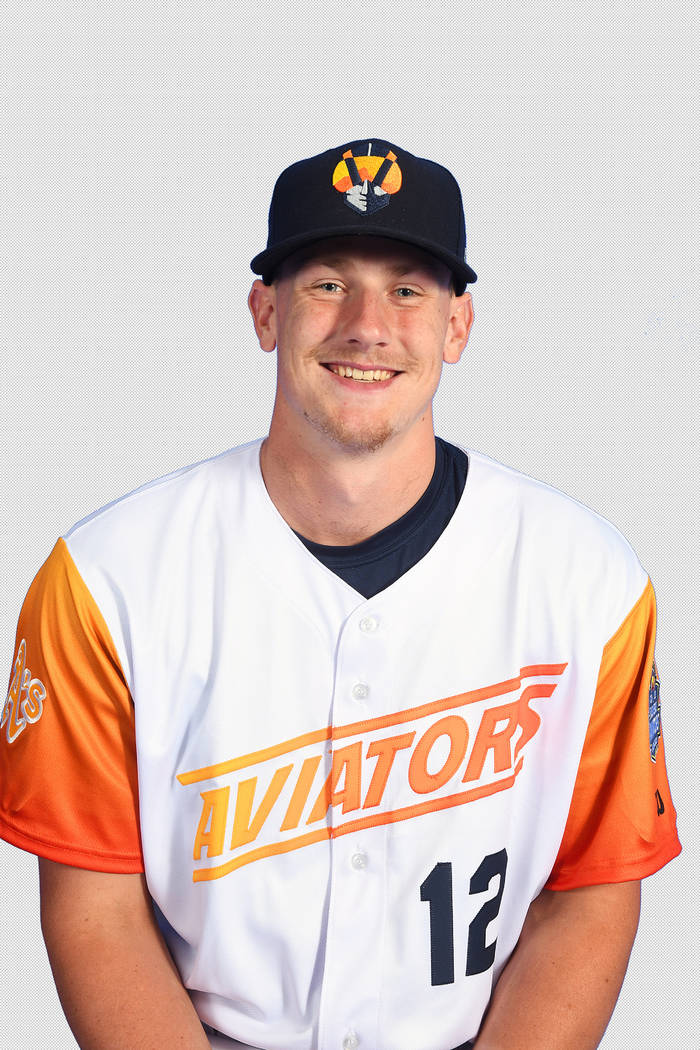 The Aviators were aware that they were close to the Pacific Coast League home run record entering the ninth inning of Friday night’s game at El Paso.

But with position player Matthew Batten on the mound for the Chihuahuas, Aviators manager Fran Riordan wasn’t sure it would happen.

It did, though, when Jorge Mateo hit a ball over the left-center field fence for the Aviators’ 11th home run of the game to set a PCL record. Las Vegas scored 16 straight runs and defeated El Paso, the Southern Division leader, 20-11.

“There was some talk in the dugout once we got 10 home runs about needing one more going into the ninth inning,” Aviators manager Fran Riordan said Saturday. “They had a position player pitching, and it’s tough to hit off position players, but Jorge did a great job staying back on a 58 mph eephus ball and drove it out.”

Sean Murphy, playing in his second Triple-A game since coming off the injured list, led the Aviators’ record night with three homers. He finished 3-for-5 with six RBIs and three runs.

Mateo finished 4-for-6 with two homers, two RBIs and four runs. He got the home run parade started with a solo shot in the third inning, then ended it in the ninth.

“The results speak for themselves,” Murphy told MiLB.com. “It feels good to get a couple of swings on the ball and hit balls hard. It helps me get mentally back into it.”

Mark Payton and Dustin Fowler each homered twice and Seth Brown and Nick Martini hit one apiece to help the Aviators get into the record book. The PCL was founded in 1903.

“All year, we’ve had a really deep lineup, and you can tell by the league leaders offensively,” Riordan said. “Leading the league in runs scored and batting average — there’s no weak spots in our lineup. You can get hurt by the 7-8-9 hitters just as easily as the 3-4-5 hitters.”

Riordan was particularly impressed with Murphy.

“It was only his second day back from knee surgery, so to have a three-home-run game and four home runs in his first two games back is a pretty special accomplishment,” he said.

The Aviators trailed 11-4 after three innings before erupting against five El Paso pitchers. They finished with 22 hits.

“To put up 16 unanswered runs and win in blowout fashion was a huge win for us,” Riordan said.