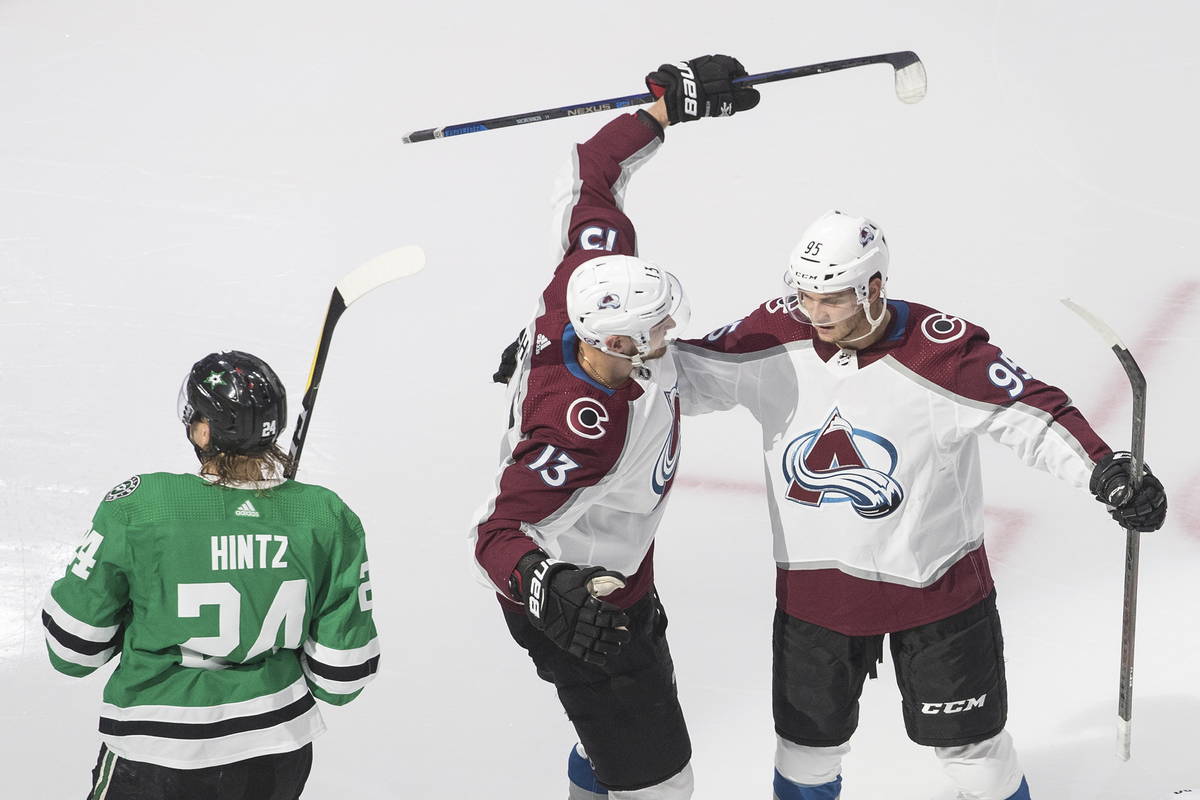 The Avalanche beat the Stars 4-0 and the Coyotes cruised past the Predators, 4-1. But the other four games were each decided by one goal.

The Blackhawks upset the Oilers 4-3, tying the score with 5:47 left on a goal by Matthew Highmore and winning on Jonathan Toews’ second goal of the game with 1:16 remaining. The Lightning beat the Bruins 3-2 on a tiebreaking goal by Tyler Johnson with 87 seconds left and the Canadiens rallied from a 3-1 second-period deficit en route to a 4-3 victory over the Penguins. And the Panthers staved off elimination with a 3-2 win over the Islanders after Mike Hoffman and Brian Boyle scored 2:07 apart early in the third period.