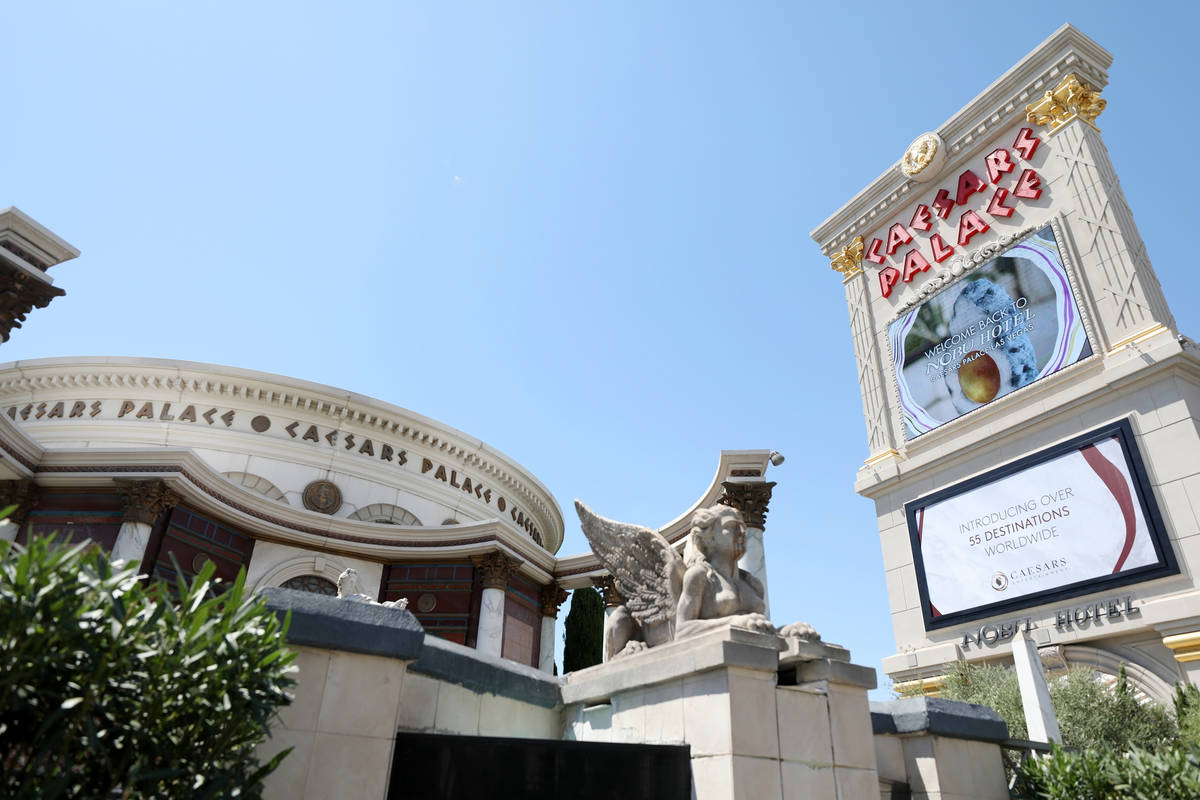 Caesars Entertainment Inc. on Thursday completed its $4 billion acquisition of William Hill, the third-largest sportsbook operator in the country.

The deal cleared its last hurdle this week and is set to give Reno-based Caesars full ownership and control of William Hill’s land-based and digital gaming assets within the United States.

“We are thrilled to complete the acquisition of William Hill, combining two of the premier operations in the sports betting and iGaming industries under one roof,” Caesars CEO Tom Reeg said in a news release. “We look forward to announcing future sports partnerships that will drive long-term growth.”

The purchase, first announced in September, was originally set at $3.7 billion. Shareholders of London-based William Hill had contested the joint venture agreement, arguing that terms had not been properly disclosed, but the transaction cleared its last hurdle Tuesday after a United Kingdom court ruled in its favor.

The combined companies have sports betting operations in 18 jurisdictions in the United States, 13 of which offer mobile sports betting, according to the release. They expect to be in 20 markets by the end of the year.

“I think it’s a lot of synergy for Caesars, and it certainly makes sense for them to acquire William Hill given the exposure of sports betting across the country,” gaming consultant Sara Slane told the Review-Journal.

The legal U.S. sports betting industry has been rapidly expanding into new markets in recent years. There are now 22 live, legal sports betting jurisdictions in the country and another six states where it is legal but not yet operational.

“(Sports betting) is definitely a huge growth area for the casino industry writ large,” Slane said. “It would have been pretty bleak story during COVID had there not been the bright spot of (online) sports betting” and online casinos.

U.S. commercial casinos brought in more than $3.2 billion of revenue in February, more than 15 percent of which came from sports betting and online casinos, according to an April report from the American Gaming Association.

Caesars shares closed down 0.2 percent Thursday at $94.12 on the Nasdaq.