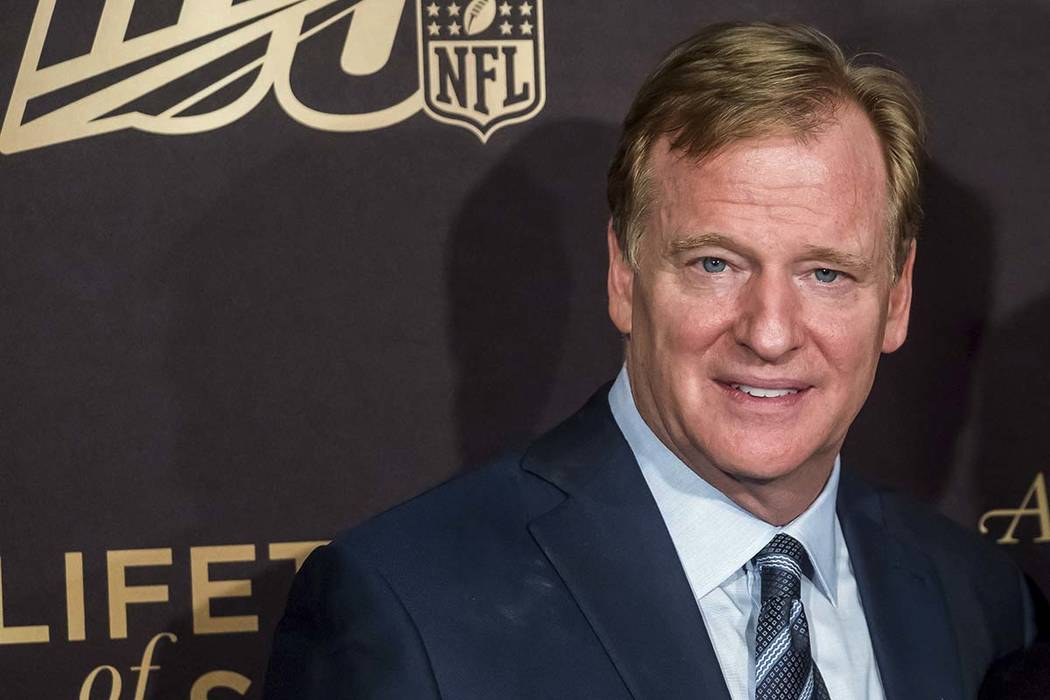 Roger Goodell attends a screening of "A Lifetime of Sundays" at The Paley Center for Media on Wednesday, Sept. 18, 2019, in New York. (Photo by Charles Sykes/Invision/AP) 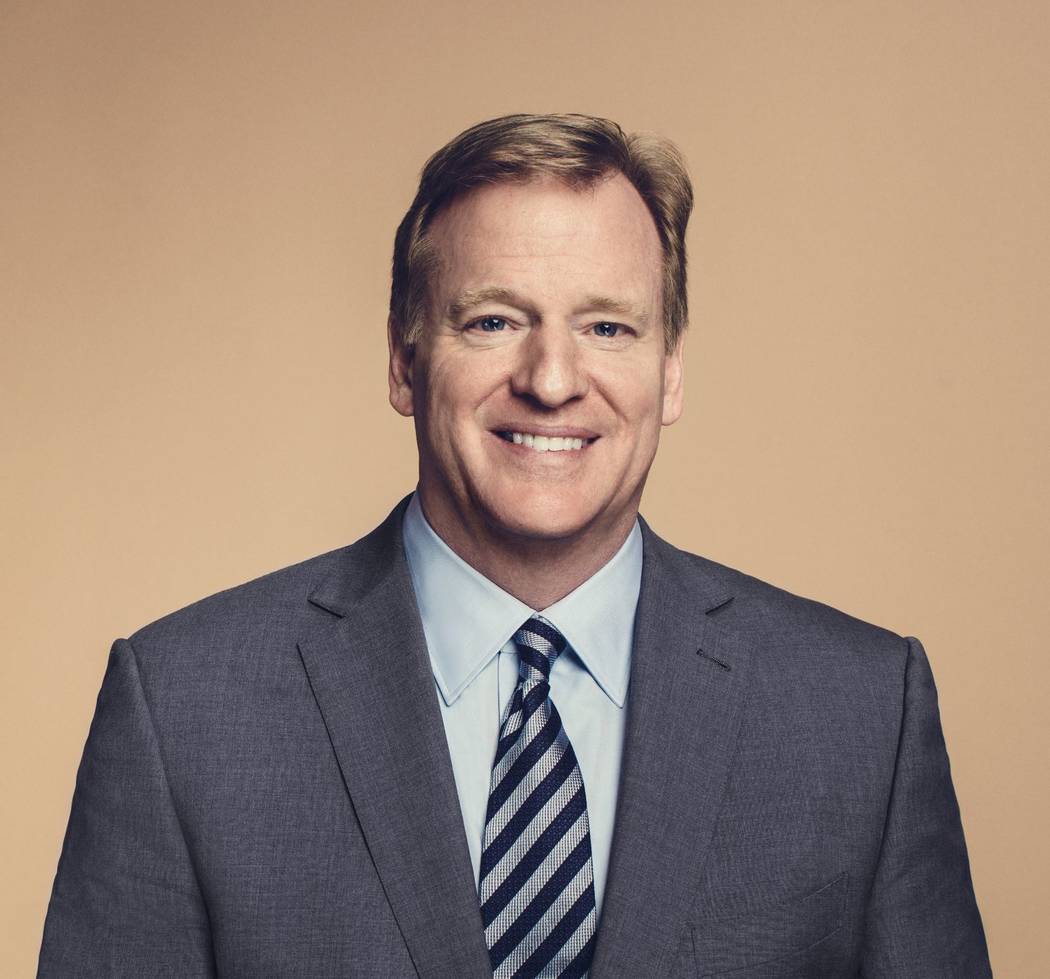 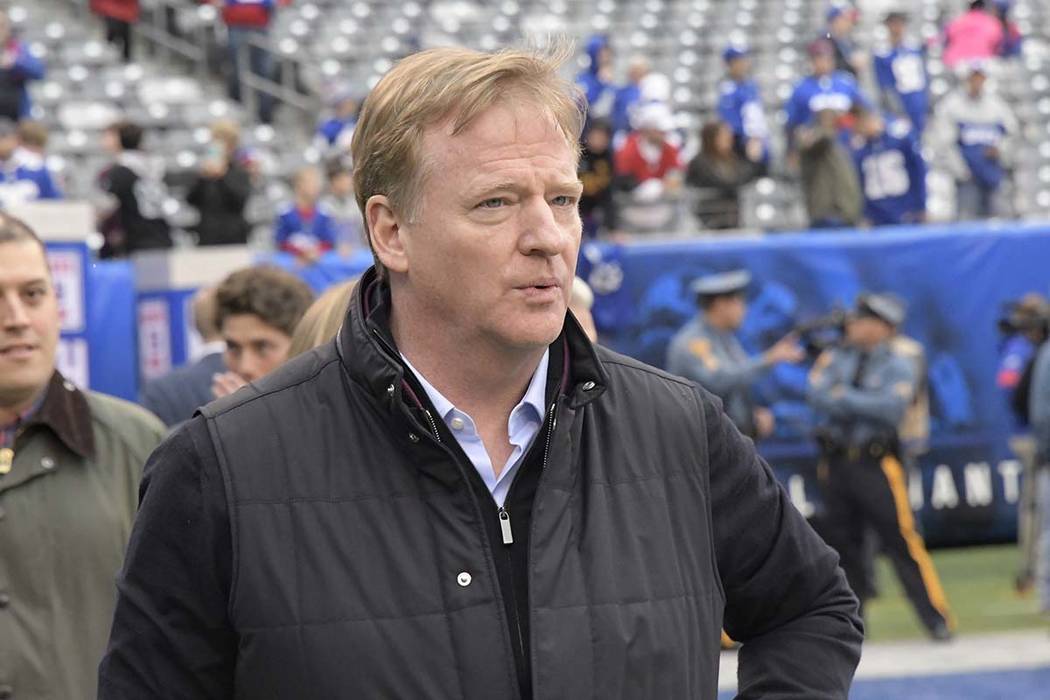 With the Raiders just months away from calling Las Vegas home, the National Football League’s chief executive is set to pay a visit the league’s newest city.

NFL Commissioner Roger Goodell will be the featured speaker at Preview Las Vegas, the annual forecasting event held by the Las Vegas Metro Chamber of Commerce.

Goodell will lead a fireside chat at the Jan. 17 event, sharing his perspective on “several topics” as Las Vegas prepares to welcome the Raiders NFL team, according to a Wednesday press release from the chamber.

“Las Vegas is embarking on a new era as an NFL city, creating exciting new opportunities for our region,” Mary Beth Sewald, president and CEO of the chamber, said in the release. “The Las Vegas Chamber is thrilled to have Commissioner Goodell share his insights with the Southern Nevada Business Community at Preview Las Vegas.”

Goodell took on his position Sept. 1, 2006, and is the eighth NFL commissioner. His visit comes as the Raiders are gearing up to make their move from the Oakland-Alameda Coliseum to Allegiant Stadium, located near the Strip. The facility is set to open by August 2020, in time for next year’s NFL football season.

Steve Hill, president and CEO of the Las Vegas Convention and Visitors Authority, also will speak at the Preview event, sharing his thoughts on the travel and tourism industry. Jeremy Aguero, principal analyst for Applied Analysis, is set to provide a forecast for the regional economy. More speakers will be announced in the coming weeks.

According to the release, nearly 2,000 business and community leaders will come together at the Preview Las Vegas event to learn about opportunities for the Southern Nevada economy and gain insight on how the business community can advance the region.

This year’s event will be held at the Wynn Las Vegas; more information and tickets are available at the chamber’s website, lvchamber.com.