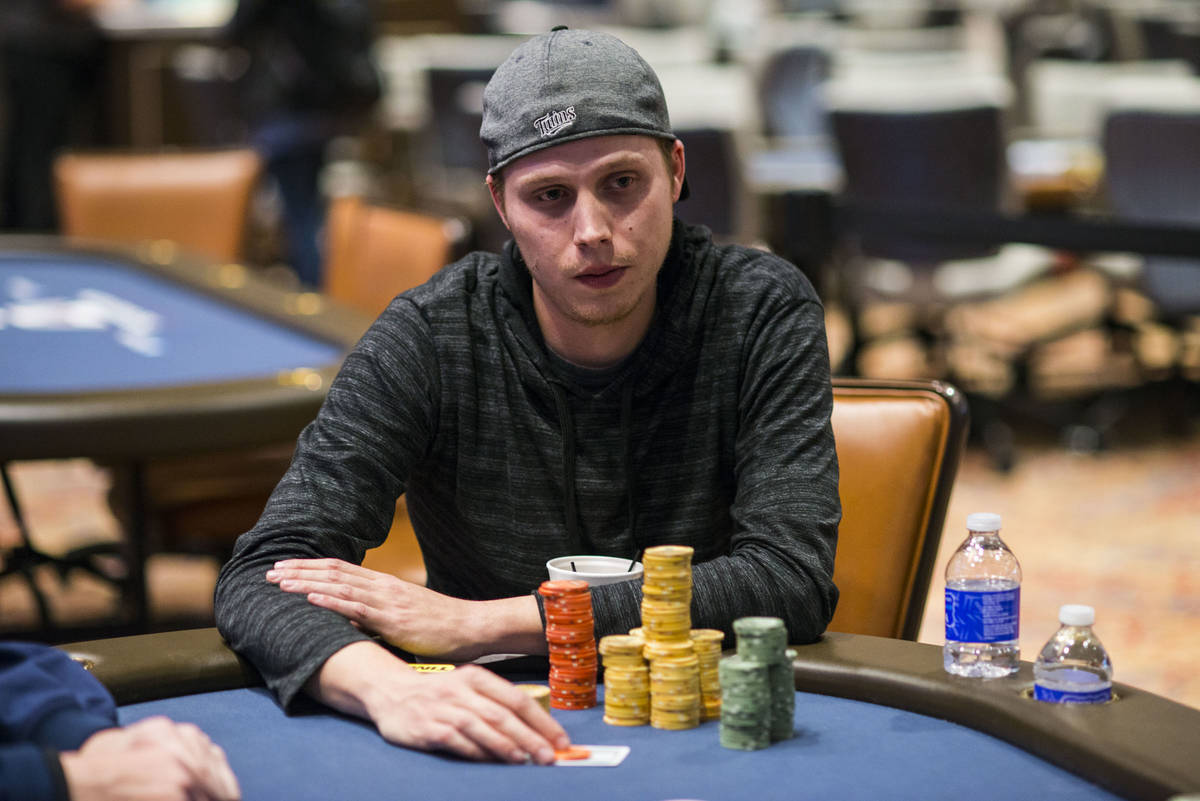 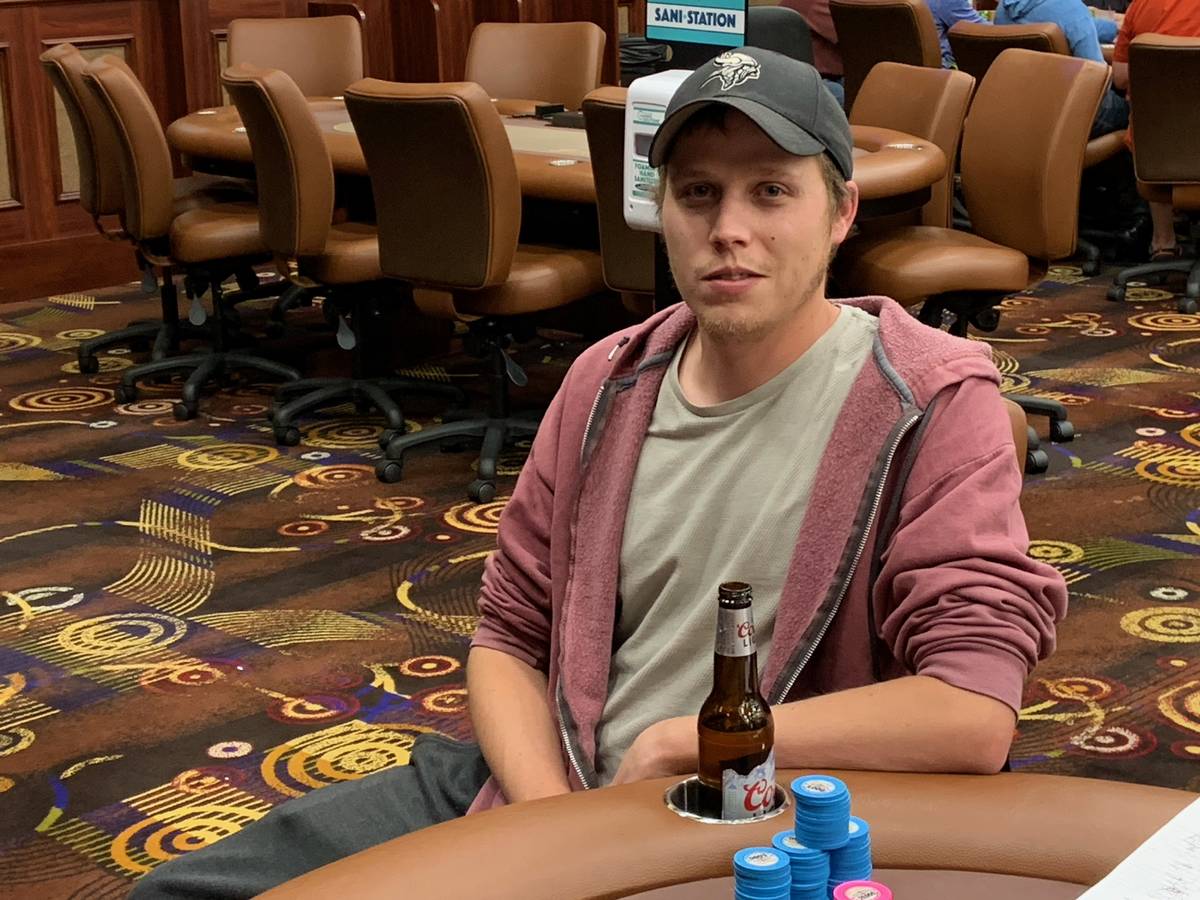 The second edition of the World Series of Poker Online kicks off Thursday. Whether it will be the last remains to be seen.

The WSOP Online was created last year because of the coronavirus pandemic, offering players an outlet with live poker across the country mostly shut down. The WSOP Online returned this year with the fate of the live WSOP at the Rio still uncertain. (The flagship WSOP is now slated for Sept. 30 to Nov. 23.)

WSOP executive director Ty Stewart said he expects the flagship WSOP to return to its normal summer dates next year. The fate of the WSOP Online has not been determined, he said.

“Tradition is very important to the WSOP,” Stewart said in an email interview. “We’re making a new tradition with WSOP Online, but we haven’t yet committed to its long-term form. We’re eager to see the response this year when both a live WSOP and WSOP Online are within the same calendar year.”

This year’s U.S. portion of the WSOP Online runs from Thursday through Aug. 1 with 33 bracelet events on WSOP.com. (The WSOP awards trophy bracelets for its tournament victories.) Players must be physically located in Nevada or New Jersey to play, but they do not have to be residents.

Because of America’s online poker laws, the world cannot play together. So an international version of the WSOP Online again will be held on GGPoker from Aug. 1 to Sept. 12 for players outside the U.S.

Ian Steinman made a breakthrough at the U.S. WSOP Online last year, winning his first bracelet on the way to claiming the overall series leaderboard title. But put him in the camp that wants to see the WSOP Online go away as a stand-alone series.

“Honestly, I don’t think it should continue,” he said. “Online is a variant of poker that can be included in the main WSOP just like the others.”

In the past few years before the pandemic, a few online events were scattered throughout the WSOP schedule. Steinman, 31, said he would like to see online poker return to that status, but with a $10,000 buy-in championship event just like other forms of poker such as Seven-card Stud or 2-7 Single Draw Lowball.

Steinman said he much prefers live play — he likes to talk a lot at the table — but he is excited for the WSOP Online, especially since he can play from his Carson City home.

“It’s nice to sleep in your own bed after a long day,” he said.

WSOP players of the year have received banners that hang in the Rio commemorating their achievements. Steinman said he knows his victory is a bit different, but he would love to have his picture in the rafters.

“I’m holding out hope, but I don’t think so,” he said with a laugh.

One criticism of the WSOP Online has been that the events are almost entirely in No-limit Hold’em, with a few Omaha events. Stewart said the WSOP.com software does not allow for other games, but he hopes that will change in the future.

For now, No-limit Hold’em and Omaha “are clearly the most popular games which will deliver the greatest total prize pools,” he said.

Daniel Negreanu, a six-time WSOP bracelet winner who is also an ambassador for GGPoker, said players who enjoy other games will still get their turn.

“If you want your mixed-games fix, I get it, I appreciate it, I love it myself, but you’ll have that opportunity at the Rio,” he said.

The WSOP Online begins with The Big 500, a $500 buy-in No-limit Hold’em event, at noon Thursday. Stewart said he expects that the $1,000 No-limit Hold’em Championship on July 31 will be “the biggest online event in America this year.”

A $500 No-limit Hold’em Grand Finale with a $1 million guaranteed prize pool will cap the series Aug. 1.