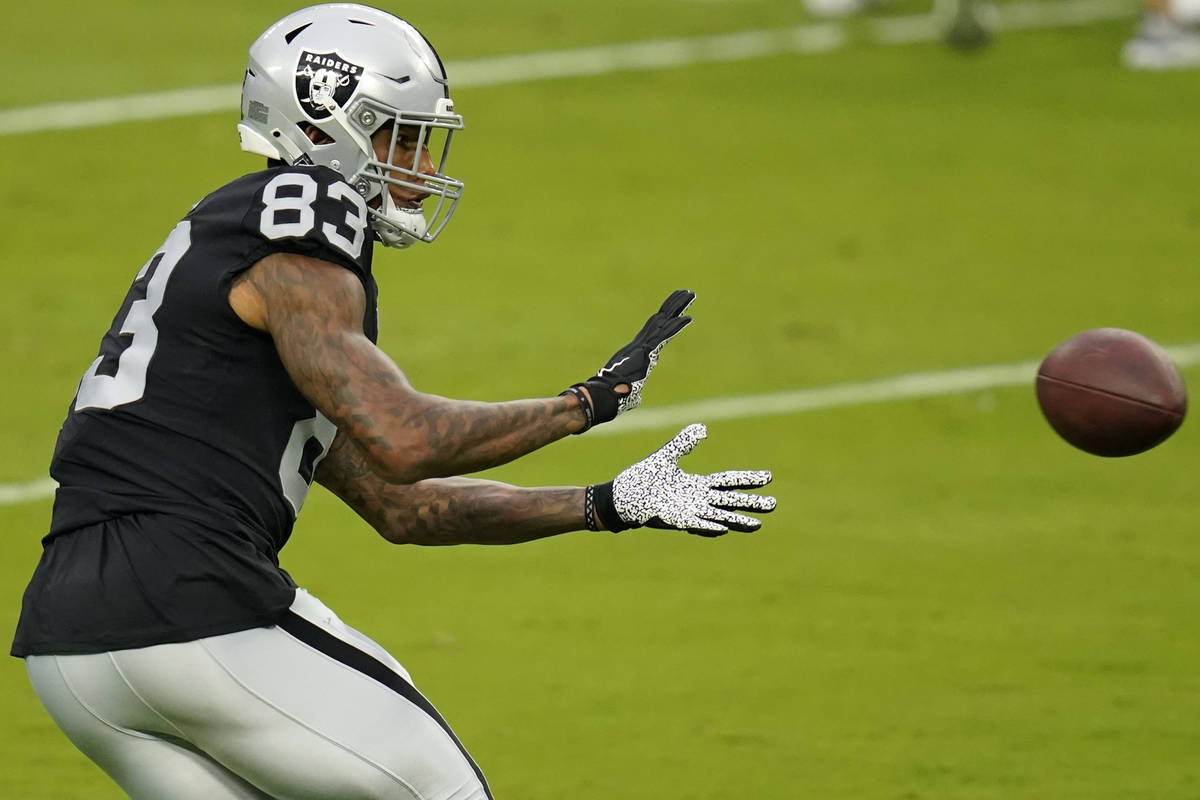 The Raiders concluded training camp on Friday at Allegiant Stadium. A training camp unlike any other, constructed around the constraints of the coronavirus pandemic.

“It’s been one adaptation after another,” Las Vegas coach Jon Gruden said. “We had to fast-track a lot of these players. And we didn’t even know a lot of these guys.”

With camp complete, Gruden and the Raiders will shift their focus to the finalization of the 53-man roster, which must happen by 1 p.m. Saturday. Then, it’s on to the Sunday, Sept 13, opener against the Carolina Panthers, whom the Raiders play Week 1 at Bank America Stadium in Charlotte, North Carolina.

Here are five key developments to emerge from training camp.

The Raiders sported one of the NFL’s worst defenses in 2019, finishing 24th in points allowed, 25th in yards per play and 31st in takeaways.

But a revamped unit boasts more depth and speed at all three levels, and could be much improved in 2020.

Darren Waller is for real

Waller, 27, enjoyed a breakout campaign in 2019 and emerged as one of the most productive tight ends in the NFL by posting 90 receptions for 1,145 yards. He picked up in training camp where he left off last season, using his fleet feet and 6-foot-6-inch, 255-pound frame to beat linebackers and defensive backs.

What’s up with Brown?

Brown, who battled a series of injuries in 2019, didn’t practice during training camp — save for Wednesday, when he donned his No. 77 jersey and participated in individual and team drills. General manager Mike Mayock downplayed his absence last week, explaining that he’s “in a process with the trainers.”

That process didn’t call for him to practice every day, though. Not yet, anyway.

The Raiders weren’t constructed last year to withstand an injury to Tyrell Williams, who battled plantar fasciitis in 2019 and is dealing with a torn labrum now.

They are this year, though, thanks to the additions of Henry Ruggs and Bryan Edwards.

The rookies flashed their potential during camp and are expected to contribute during the 2020 season. Ruggs was a first-round pick in April and Edwards a third-round pick. Hunter Renfrow is entering his second year in the slot, and former second-round pick Zay Jones is more comfortable as he begins his second year with the Raiders.

Can’t forget about the quarterback.

Derek Carr is entering his third year in Gruden’s offense and is backed by his most complete and talented group of skill position players to date. Second-year running back Josh Jacobs ran for 1,150 yards in 2019, and complements Waller and the wide receivers.

If healthy, the offensive line figures to be one better units in the league.

The 29-year-old sports a 39-55 career record as a starter, but showed more command and poise throughout his seventh NFL training camp. He’ll look to carry his confidence into the regular season, by which he’ll surely be defined.