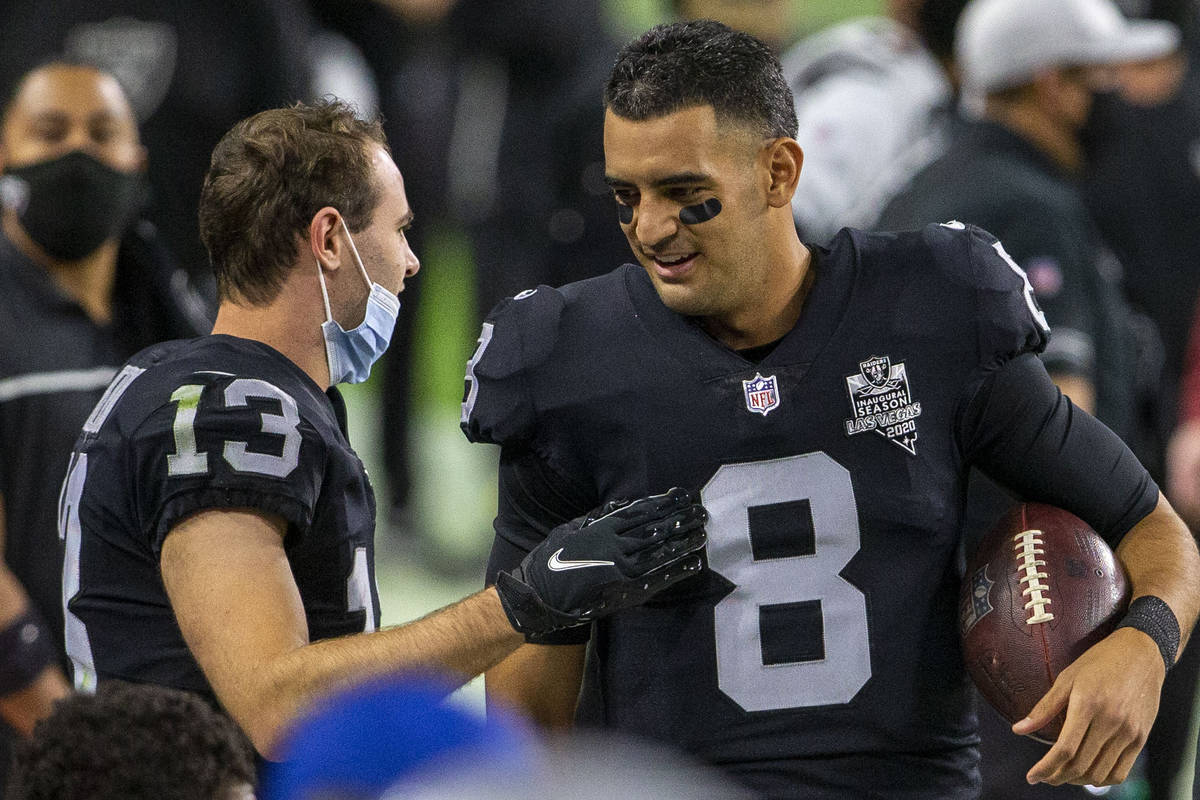 Raiders head coach Jon Gruden was noncommittal Thursday on whether Derek Carr or Marcus Mariota would start at quarterback for the 7-7 Raiders on Saturday against the Miami Dolphins, only that one of them would be under center when his team takes the field at Allegiant Stadium.

Carr is still on the mend from the groin injury he suffered last Thursday against the Los Angeles Chargers. Mariota replaced Carr late in the first quarter and played well. Both took practice reps this week in preparation for the Dolphins.

Meanwhile, the Raiders face considerable uncertainty on defense. Four players are expected to miss the game after landing on the COVID-19 list.

Linebacker Nick Kwiatkoski was added to the list on Wednesday, and by Thursday he was joined by fellow linebacker Nicholas Morrow, safety Erik Harris and cornerback Darryl Worley.

With defensive end Cle Ferrell also ruled out with a shoulder injury, the Raiders will be down four defensive starters on Saturday. Worley is not a starter.

In addition, defensive backs coach Jim O’Neil will miss Saturday’s game because of COVID-19. He will be replaced by assistant coach Taver Johnson.

“Hard to replace your coaches and your players,” Gruden said. “That’s the challenge we’re up against.”

The Raiders did get wide receiver Henry Ruggs back at practice on Thursday, according to Gruden. The rookie missed Thursday’s game against the Chargers after going onto the COVID-19 list, but could be on target to return against the Dolphins.

Safety Johnathan Abram (concussion) and cornerback Damon Arnette (concussion) practiced on Thursday and appear on track to return on Saturday. Gruden also expects defensive tackle Maliek Collins, who has been on the injured reserve list since the first week of December, to see some time.

“These are three guys we need,” Gruden said.

The Dolphins are making sure they are prepared no matter who they will face at quarterback for the Raiders on Saturday They spent time this week preparing for both Carr and Mariota.

The tricky part is that Carr and Mariota are nearly polar opposites, with Carr the more traditional pocket quarterback and Mariota adding the dimension of running to go along with his throwing.

Preparing for both players is a priority for the Dolphins.

“I’m not really sure which one we’re going to get,” Dolphins head coach Brian Flores said. “We’ve just got to do a good job with reading our keys on the some of the zone-read things that they do with both quarterbacks.”

Mariota obviously opened some eyes with his performance on Thursday against the Los Angeles Chargers, especially with his 88 yards rushing. It was his first action in 14 months.

The Dolphins travel to Las Vegas with a whole lot of question marks on offense. Rookie quarterback Tua Tagovailoa could be without several of his top pass-catchers.

Tight end Mike Gesicki (shoulder) is listed as questionable, along with receivers DeVante Parker and Jakeem Grant with hamstring injuries. Those are the team’s top three receivers in yardage.

Guard Ereck Flowers is questionable with an ankle injury and defensive end Shaq Lawson carries the same status with a shoulder injury.

4
Is Derek Carr the best QB in the NFL right now? 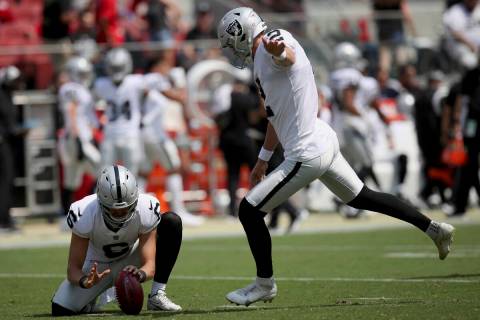 For the second time in as many weeks, a Raiders player is awarded Player of the Week honors from NFL 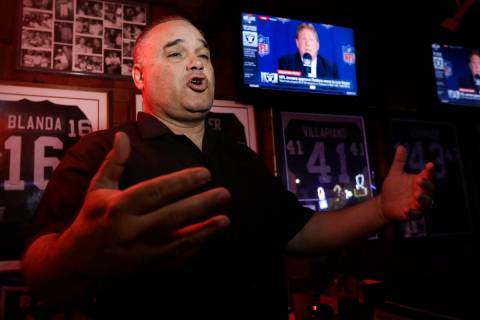 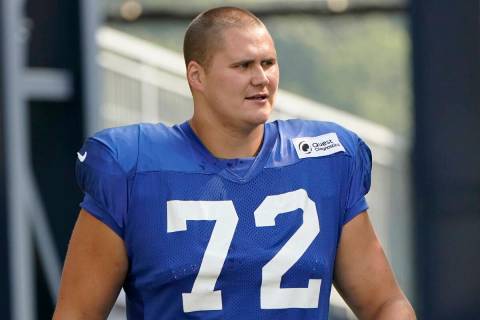 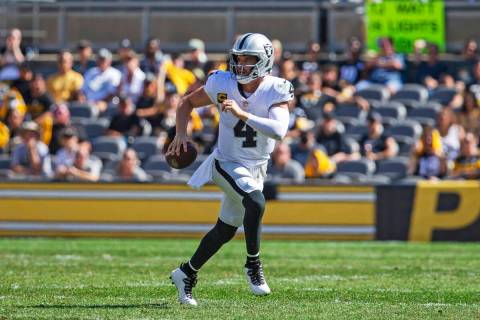 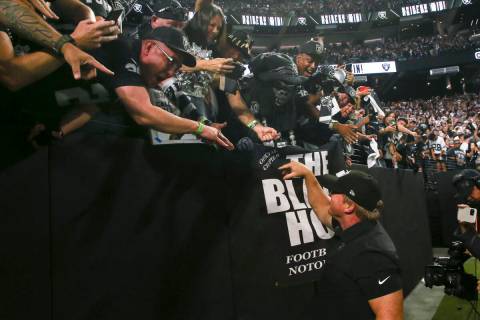 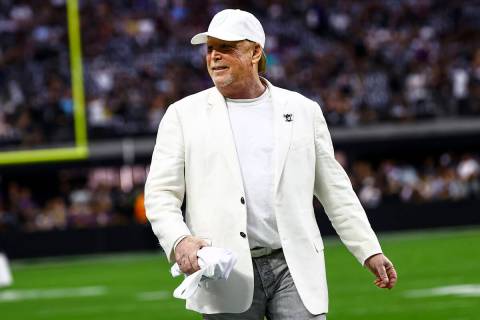 Mark Davis was profiled for Tuesday’s episode of the long-running program and reflected on accomplishing the one thing his father never could.