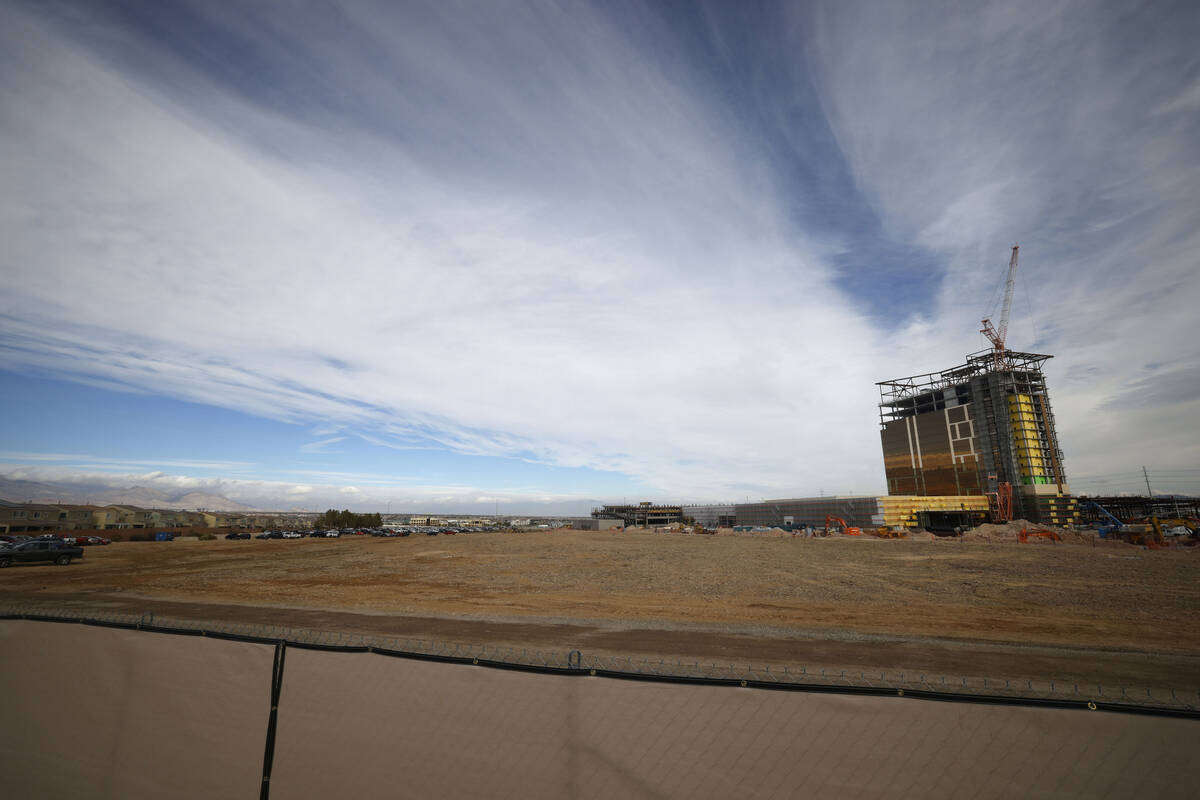 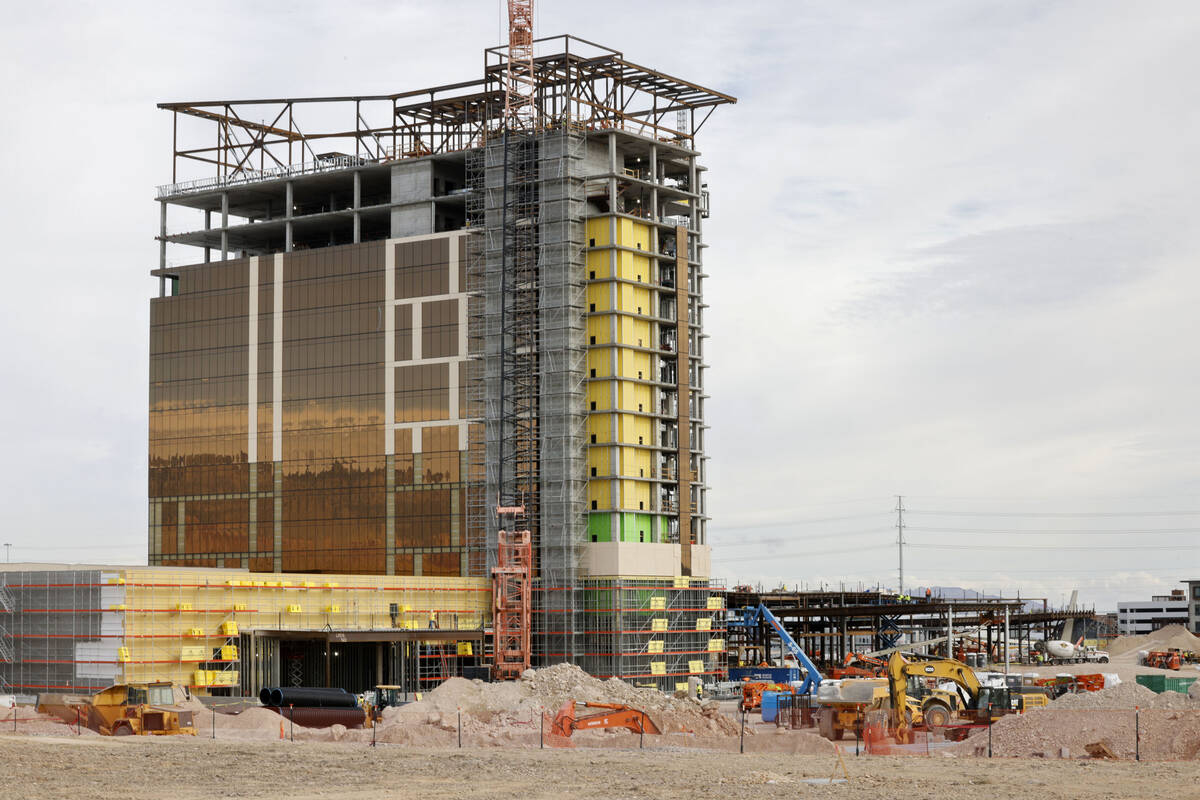 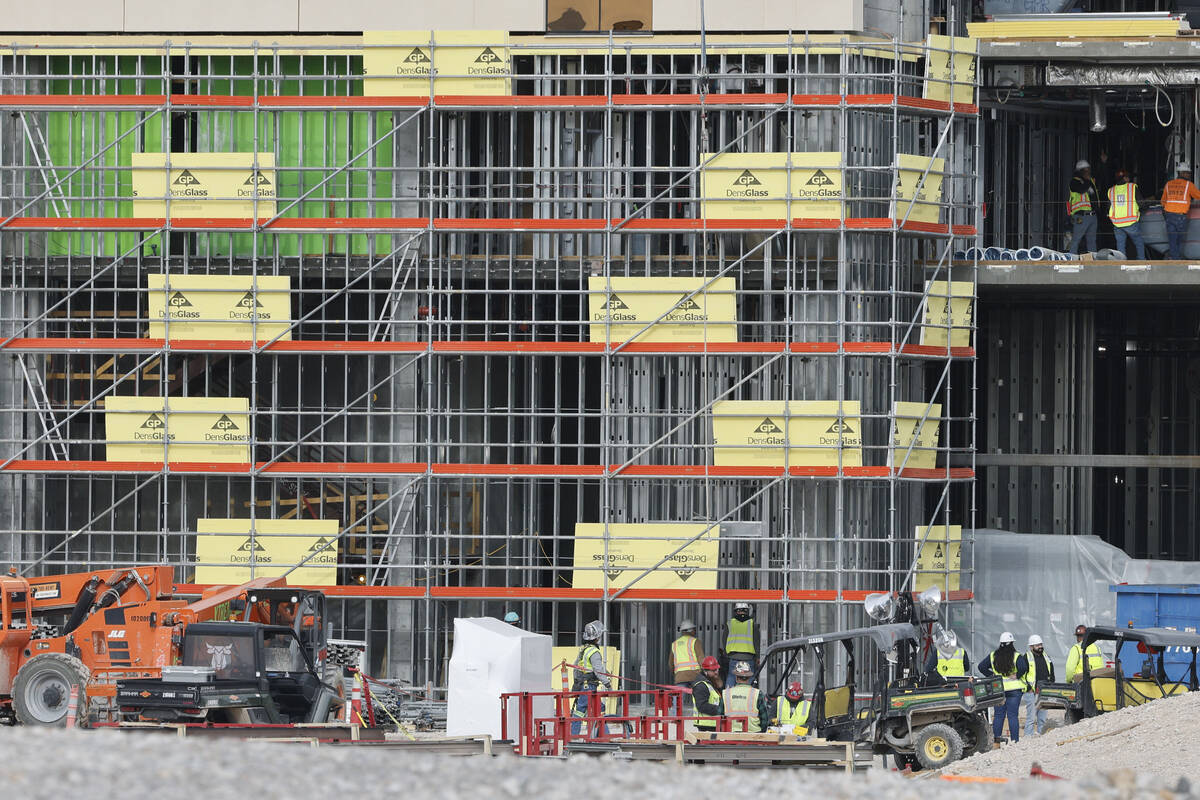 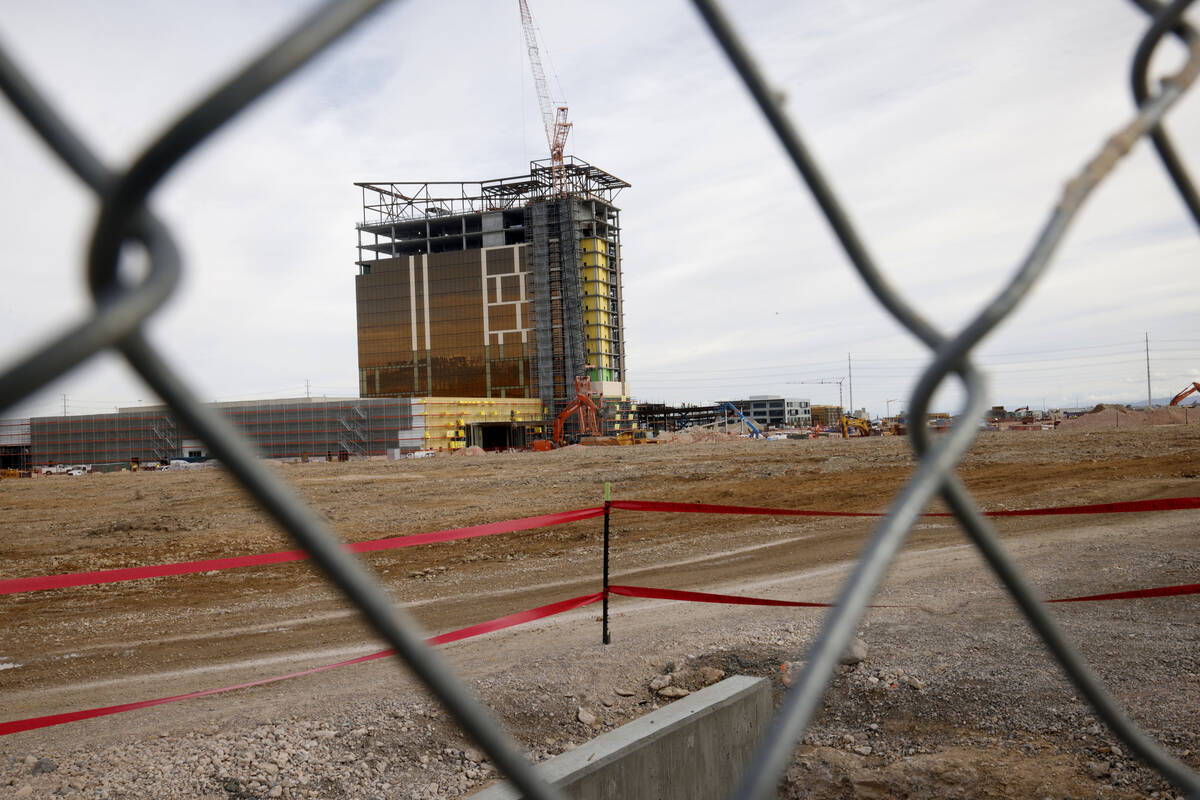 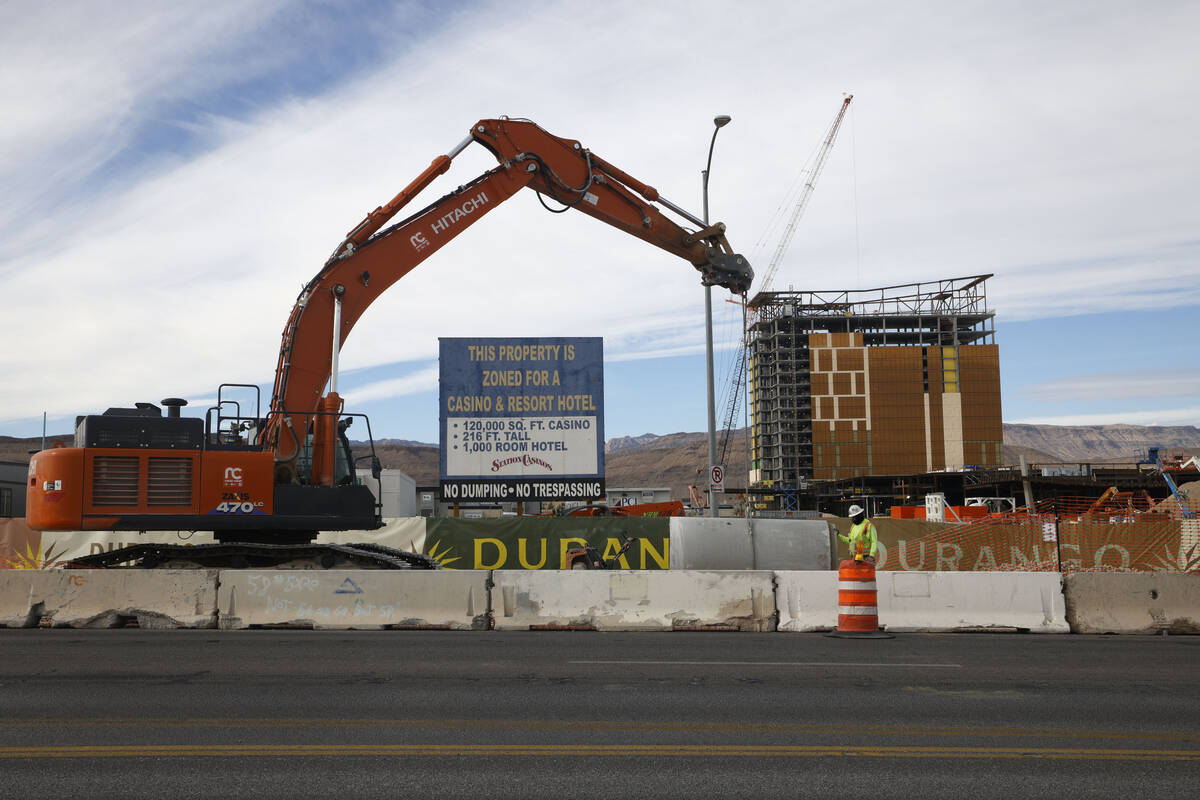 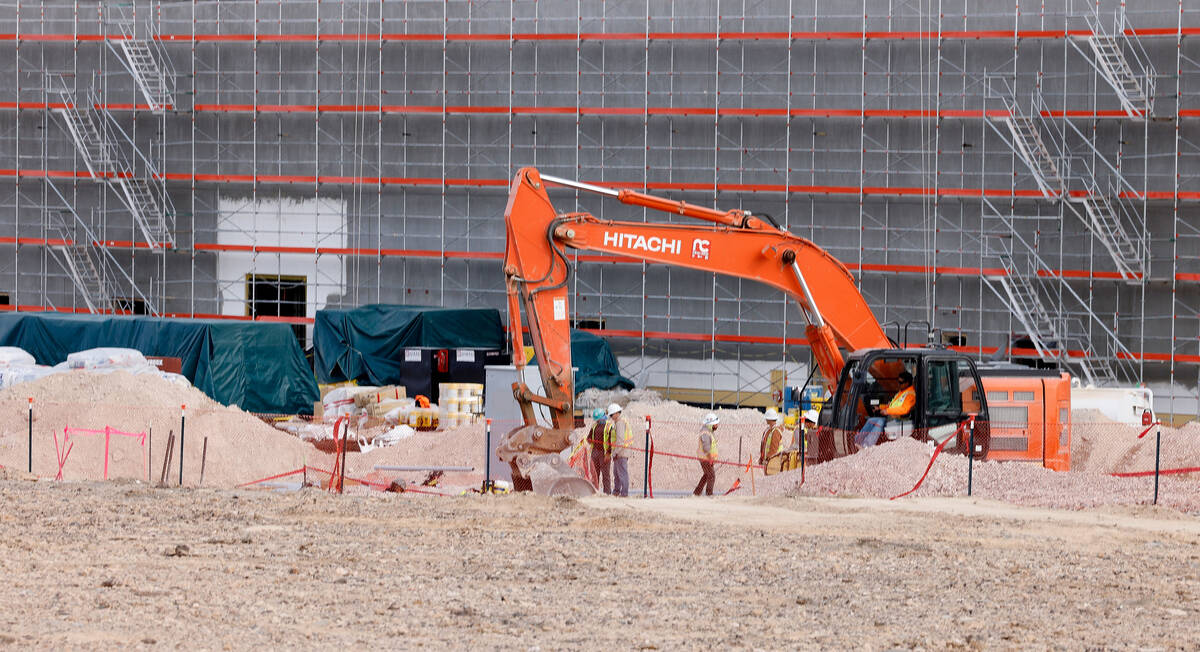 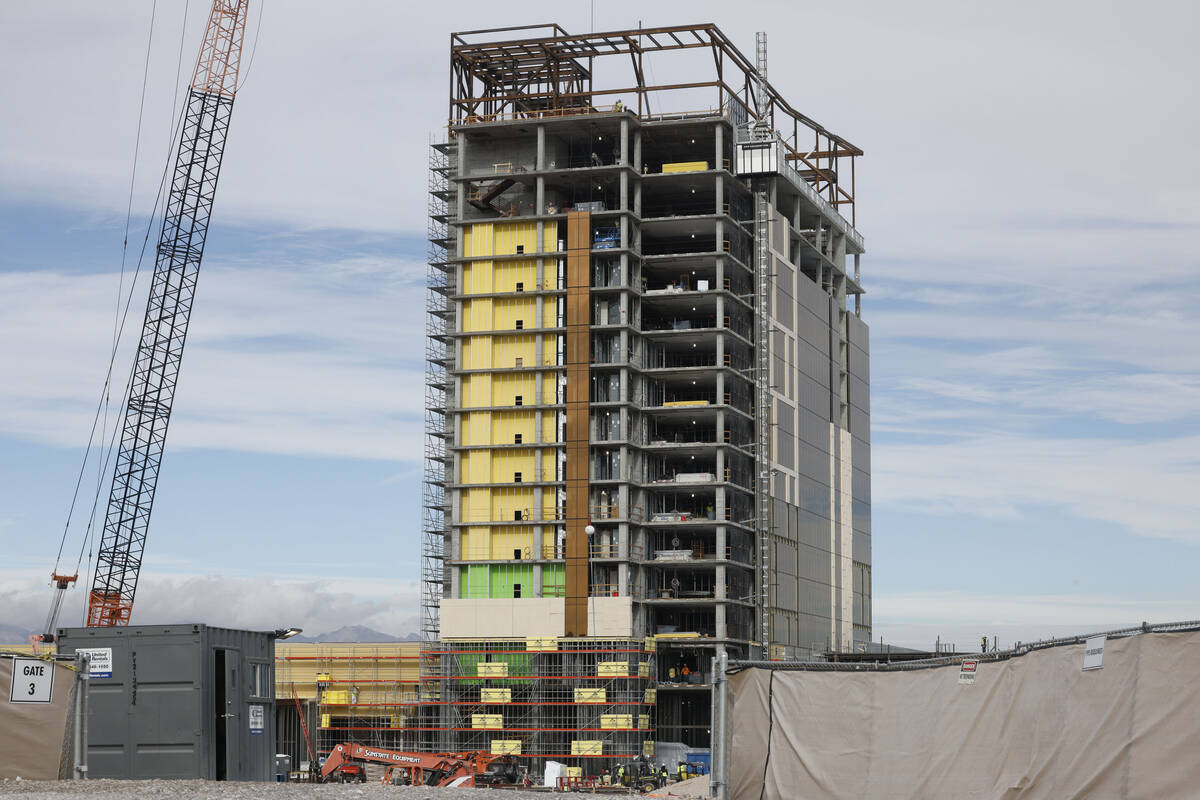 Station Casinos has sold a chunk of land next to its newest Las Vegas hotel project.

The sale, for about $23.9 million, closed last week and does not come as a surprise.

Station owned 71 acres at Durango Drive and the 215 Beltway in the southwest valley. Its new resort sits on about 50 acres, and parent company Red Rock Resorts previously said it was selling the remaining land and indicated an apartment complex might take shape.

All told, Ovation’s purchase could lead to a project with potentially hundreds of people living next to Station’s casino resort, in what’s already been a fast-growing area of Southern Nevada.

Efforts to get comments from Station and Ovation were unsuccessful Monday.

Ovation, led by founder and CEO Alan Molasky, has bought property from Station before. The developer purchased 5 acres behind Sunset Station in fall 2021, after it filed plans with the city of Henderson to build a 55-and-older residential complex on the site, records show.

Ovation isn’t the only group that’s looked to build apartments near a hotel-casino.

Apartment developer The Calida Group opened a 286-unit upscale rental complex next to the Palms last year, and Clark County commissioners in September approved plans by Silverton owner Ed Roski for a five-story, 290-unit apartment project at his resort.

Station, which has extensive land holdings around the Las Vegas Valley that are essentially in storage for future casinos, acquired its Durango site more than 20 years ago.

It started construction on the $750 million hotel-casino early this year and has said it expects to open the resort in fall 2023.

During an earnings call in fall 2021, Red Rock Resorts officials indicated that the company was under contract to sell the excess land at Durango for about $23 million and that the sale would probably result in a multifamily residential project.