A Nevada judge is expected to decide Monday whether the state’s employment bureau must immediately pay out pending benefits claims to the state’s independent, gig and self-employed workers.

Second Judicial District Court Judge Barry Breslow’s determination is scheduled to be announced at a 9 a.m. hearing Monday in a class-action lawsuit against the Department of Employment, Training and Rehabilitation. The lawsuit, filed in May, seeks judicial intervention in the state’s unemployment crisis via immediate payouts of pending benefits claims through the Pandemic Unemployment Assistance program for those self-employed and contracted workers.

At a court hearing earlier this month, Breslow acknowledged that DETR is overwhelmed with thousands of claims and navigating the heavy red tape throughout the unemployment system and new benefits programs created under the CARES Act during the coronavirus pandemic.

“But having said that, the status quo right now is unacceptable,” Breslow added, noting that thousands of gig workers and their families need help. “I don’t want good. I don’t want great. I want heroic. That’s what the court’s expecting.”

DETR received 26,999 new PUA claims for the week ending July 11, down 35,811 claims from the previous week’s total. Nearly 313,000 total new PUA claims have been filed with DETR, according to statistics released Friday.

There were 135,727 continued claims for PUA filed for the week ending July 11, DETR reported.

State and DETR officials contend that the department is battling rampant fraud in the unemployment benefits system and must decipher each claim’s legitimacy before paying it out. An attorney representing the plaintiffs, Mark Thierman of law firm Thierman Buck, has argued that the department is taking too long to process pending PUA claims and should pay out the ones that appear legitimate on their face.

Breslow signaled in a hearing earlier this month a desire to identify “bottlenecks” in the payment process for PUA claims, as thousands of claims remain unresolved and workers are left unpaid.

He also appointed a special hearing master, attorney Jason Guinasso, to gather additional information and submit a report that could further inform the judge’s decision whether to force DETR to pay out pending PUA claims or otherwise address processing delays. That report was due at 1 p.m. Friday.

Guinasso, of Hutchison and Steffen Attorneys, worked with DETR officials and Thierman Buck to discuss the claims process and pinpoint potential issues that could be addressed through a court order in the form of a writ of mandamus.

Guinasso’s 310-page report examined the unemployment benefits system and the programs within its scope. It includes DETR data on claims filed and suspected fraud and recommends to the court changes that could address problems in the system.

Among the issues the report found are “the widespread existence of ‘glitches’ in the benefit delivery system,” an unemployment system unprepared for the massive call volume and implementation of new programs, “rampant” claimant errors, systematic fraud and a call center that “has failed to consistently deliver competent and compassionate service.”

Earlier this week, Thierman said he wasn’t sure how the judge would rule Monday but thought it unlikely that his decision will be spontaneous. Breslow will have the weekend to review the court filings before beginning Monday’s hearing.

“My guess is he will already have made up his mind,” Thierman said.

At least one PUA claimant who said he’s been following the court case expressed skepticism that the judge will rule against DETR. The department has a “concrete defense that can’t be defeated,” namely its concerns about fraud, said 38-year-old Dayau Hudson.

“I get all of that; that’s understandable,” he said. “But what about all the people who was approved and haven’t been paid?”

Hudson, a “HenderVegas” resident who was laid off from his construction workers company, suspects that his claim is among those flagged for fraud. He said he’s been approved and has a transaction number and a payment date, but the payment date is pushed back every day he checks his account.

“There’s people from every walk of life, every ethnicity going through the same thing,” Hudson said. 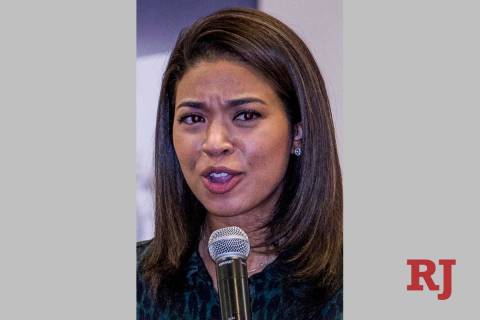 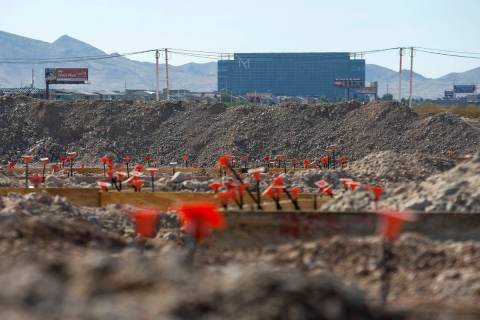 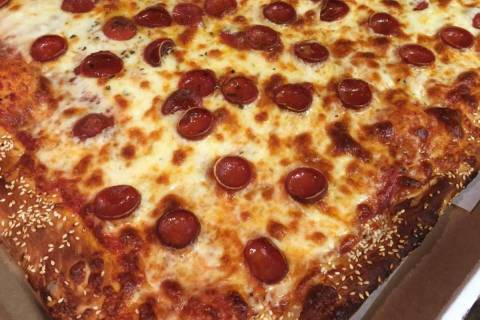 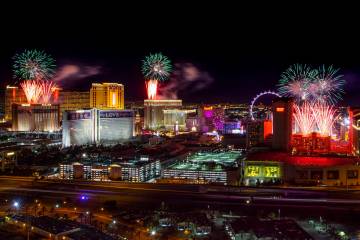 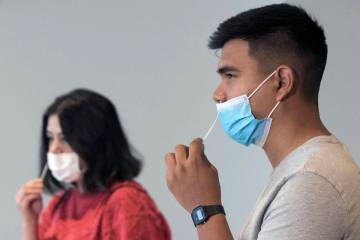 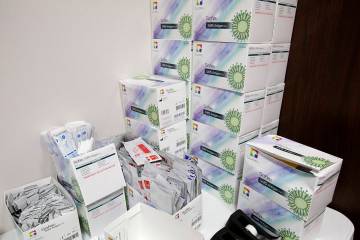 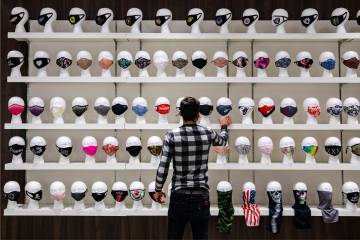 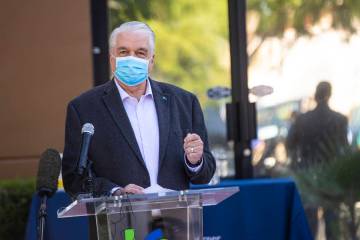