HCA Inc. hospital workers on Friday asked Nevada hospital regulators to investigate their claims of unsafe conditions, including one that employees who tested positive for COVID-19 can be called back to work before they have fully recovered.

The workers, members of SEIU Local 1107, also complained of insufficient staffing for the current high volumes of patients and inadequate personal protective equipment, or PPE, to protect against transmission of the novel coronavirus.

In response, an HCA representative said the hospitals fully comply with guidance from the Centers for Disease Control and Prevention regarding distribution of PPE and return to work.

But a union representative said the hospital chain should do more.

“We’re calling on HCA that because we believe that it is a moral issue, they should go above what the CDC guideline is,” said Grace Vergara-Mactal, executive director of the union chapter, which is is in contract negotiations with HCA’s Sunrise Hospital and Medical Center, Southern Hills Hospital and Medical Center and MountainView Hospital. The union represents more than 4,000 nurses and other staffers at the three Las Vegas Valley hospitals.

Thirty workers and union representatives gathered at midmorning outside the Las Vegas offices of the Nevada Division of Public and Behavioral Health to deliver a stack of nearly 500 complaints from HCA employees. The complaint documents, called Assignment Despite Objection forms, are filled out by employees and shared with managers when they believe their work assignment for the day is unsafe, union representatives said.

About half the complaints, which extend as far back as January, stem from conditions during the COVID-19 pandemic, Vergara-Mactal said.

The state division will investigate the complaints by interviewing staffers, reviewing documentation and observing thoroughly, said spokeswoman Shannon Litz. She noted that in April the division investigated but could not substantiate a union complaint regarding lack of PPE at Sunrise Hospital and Medical Center.

“Our hospitals are fully operational, and our staff’s focus, as always, is on providing exceptional quality patient care,” said spokesman Antonio Castelan. “We are disappointed that the union is taking this approach, as it is not constructive.”

A key concern, workers and union officials said, is that employees without symptoms can now return to work before testing negative for the disease.

However, this approach aligns with the CDC’s latest guidance. With some exceptions, workers who had mild to moderate cases can safely return to work after 10 days if symptoms have improved and they no longer have a fever, according to the federal public health agency.

Castelan said that under these conditions and this time frame, employees without symptoms are allowed to return to work.

“A positive test on someone who was previously sick does not indicate that the person has ‘live’ virus” and would be infectious, said Dr. Rob Smith, associate chief medical officer for Sunrise Hospital and Medical Center and Sunrise Children’s Hospital.

Vergara-Mactal said the union could not provide current figures for how many employees had tested positive for COVID-19 or had died from the disease. She noted that one worker is currently in critical condition with COVID-19 at the hospital where he works.

An HCA nurse in the intensive care unit said that after 10 days recovering, she was called back to work although her symptoms, while improved, hadn’t fully subsided. The nurse, who did not give her name out of fear of losing her job, said she still had a severe headache her first couple of days back on the job.

The nurse said she thinks she was pressured to come back because nurses are spread thin and caring for too many patients, a complaint heard across valley hospitals.

The current conditions are such that one HCA health care worker said she feels more at risk now than when she was in the Army and working in field hospitals.

Erika Watanabe, an operating room surgical technician at an HCA hospital, said that she is not provided with an N95 medical mask to do her job and uses instead an air-purifying respirator that, while effective, is shared with other employees. Employees in other units complain of having to wear the same gown for an entire shift or, at other hospitals, of using recycled N95 masks.

“I go to work because this is my calling,” said Watanabe, a union steward.

But she worries about the safety risk. 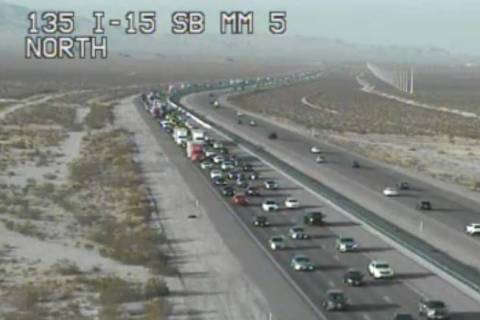 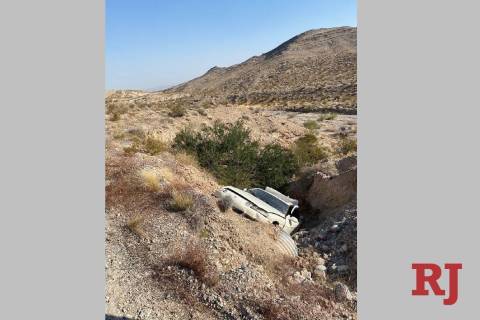