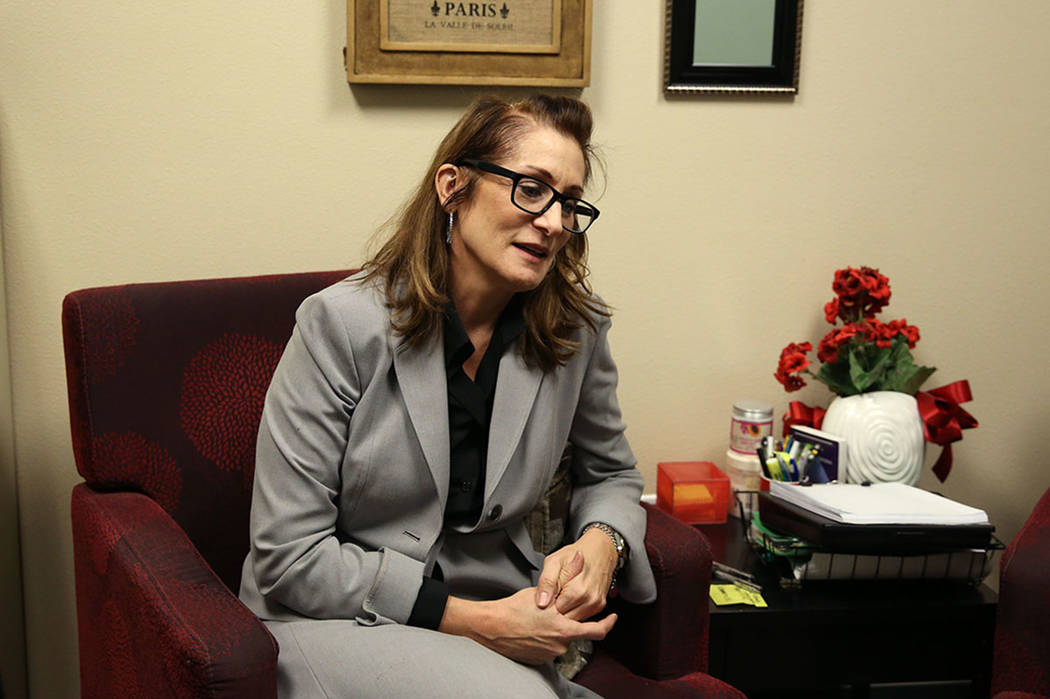 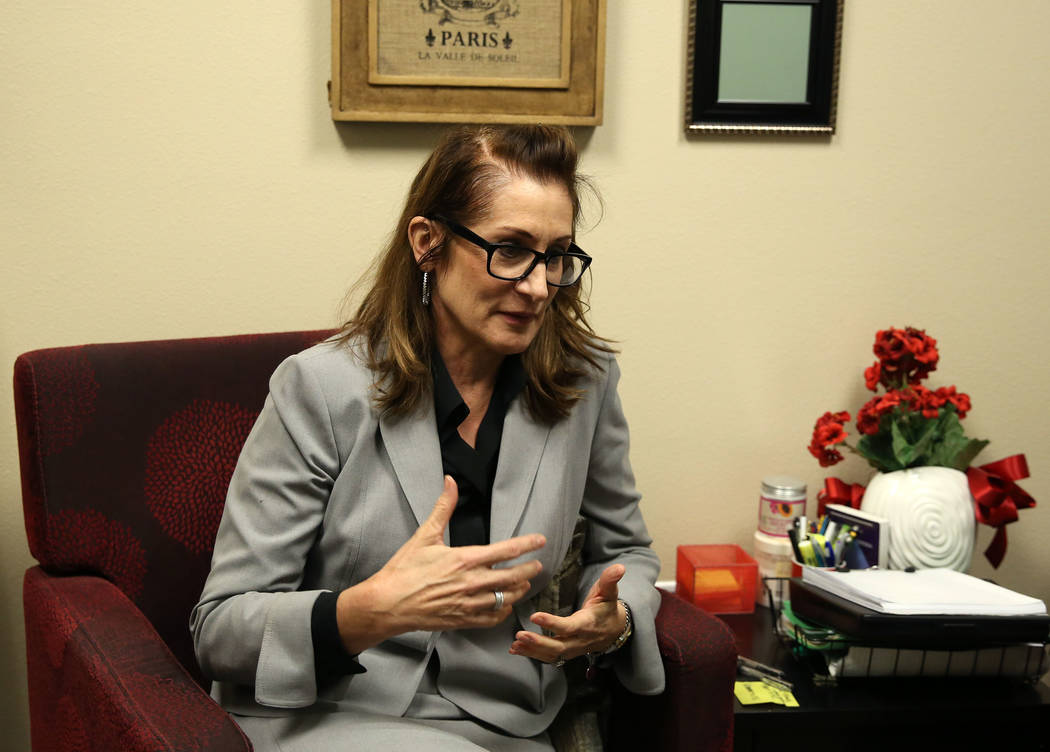 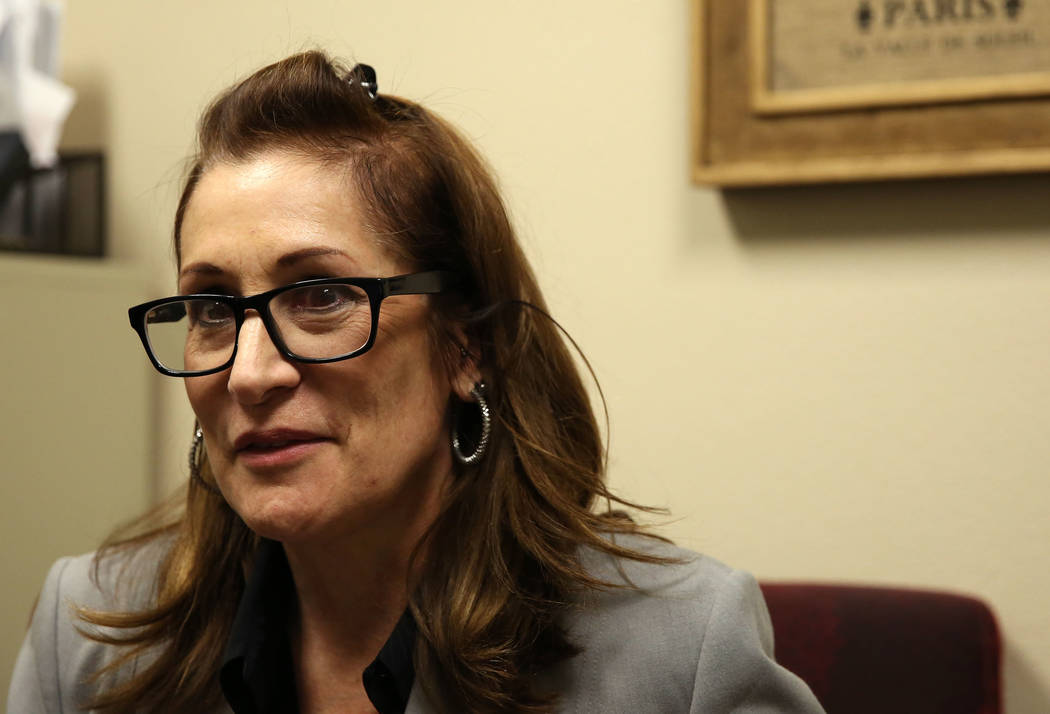 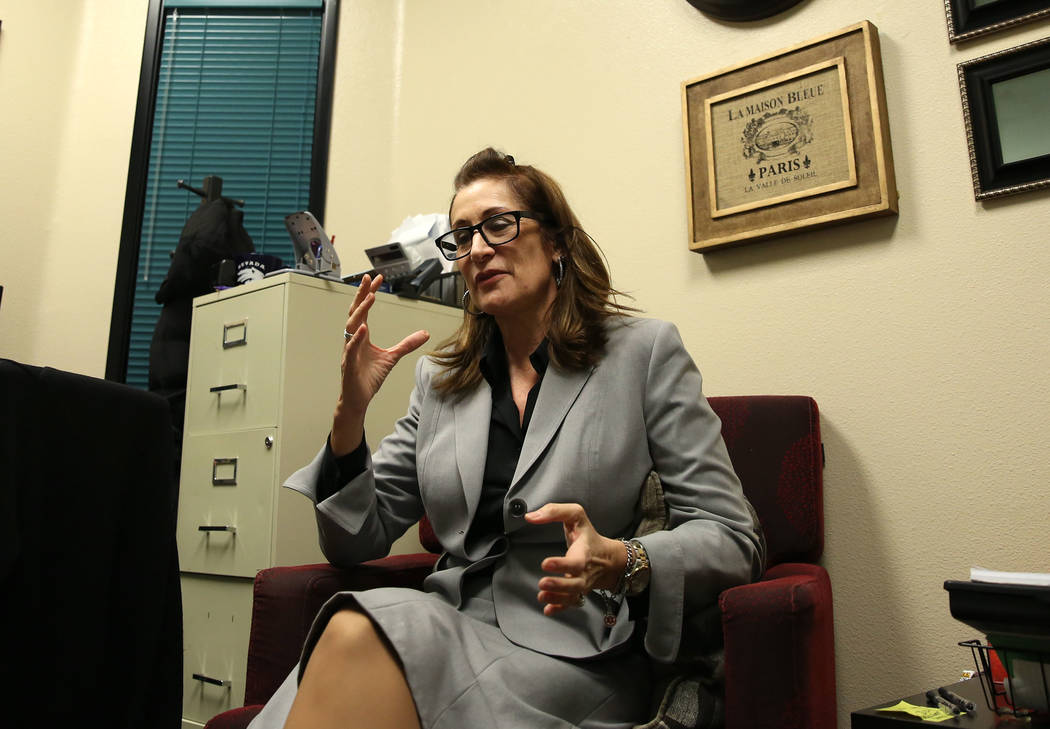 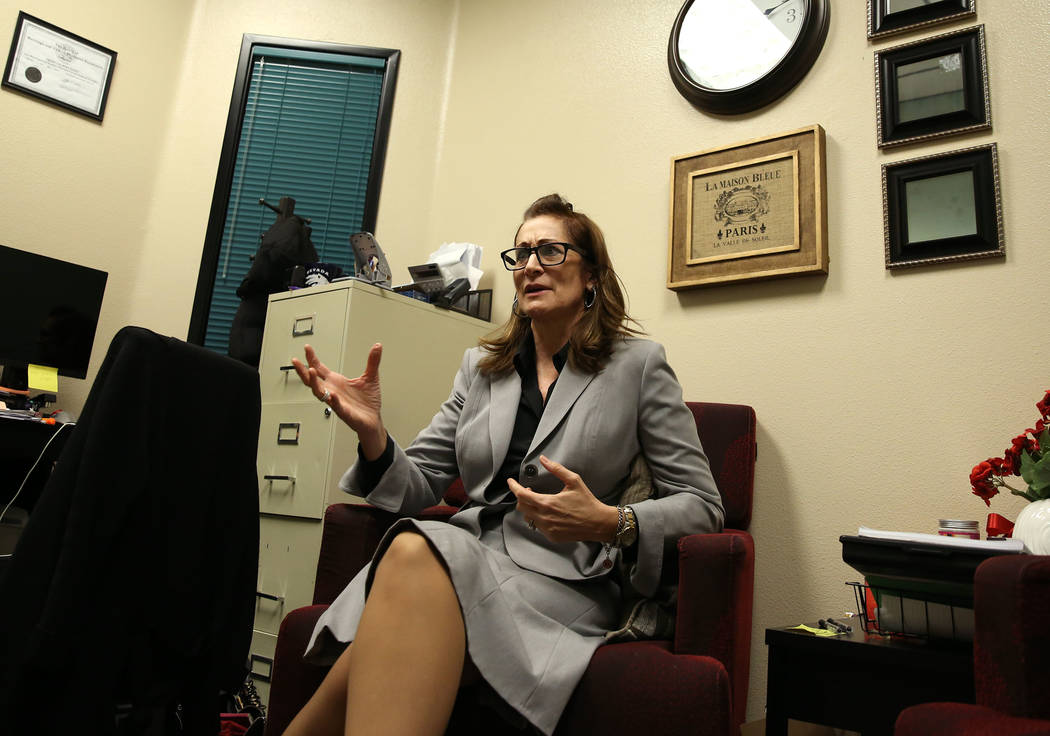 As a therapist specializing in trauma, Trudy Gilbert-Eliot has helped hundreds of first responders cope with stressful experiences.

But when she answered a call from her daughter, who was at the Route 91 Harvest festival on Oct. 1, all she could do was listen.

“I’m hearing the gunshots. I’m hearing the screaming,” Gilbert-Eliot told the Las Vegas Review-Journal this week. “She called me right after it happened, so I was on the phone with her for the next seven minutes. At least I knew she was alive and that she was running.”

Gilbert-Eliot’s daughter, 28, had been at the festival with friends. She was shot in the arm when a gunman first fired rounds into the crowd from his Mandalay Bay suite.

In seconds, she was separated from her group. But as a trained intensive-care nurse, she quickly applied pressure to her wound and helped others as she sprinted out of the venue.

She also helped prepare IVs for patients when she finally loaded into a packed ambulance.

But Gilbert-Eliot knows this is long from over.

A lot to process

The mental toll from any mass shooting can be taxing, but if the weight of it all hasn’t hit you yet, Gilbert-Eliot said that’s to be expected.

“Trauma is a gigantic stressor,” she said. “It’s a lot of information to process.”

Give it three to four weeks. For most people, that’s when things start to feel a little more “normal,” she said.

Get a full eight hours of sleep — really try. She said rest works wonders, even if it feels like a chore.

Remind yourself to eat, if you haven’t been. Gilbert-Eliot said stress can actually affect your sense of taste, “so you tend to either undereat or overeat, like, ‘Eventually it’ll taste good.’”

If you have routines, stick to them. Whether it’s a brisk weekend hike or a weekly night out with friends, don’t be afraid to do them again.

Moving forward will be challenging. But it is possible to overcome.

“It’s going to be a lot of processing for everybody,” Gilbert-Eliot said. “It’s multiple levels. It’s extremely complex.”

Like so many people, Gilbert-Eliot and her daughter are just beginning to sift through their fresh trauma.

But first, the therapist said, she is funnelling her energy into helping others.

“Each time you get to help someone else, it heals you just a little bit,” she said. “Each person you help, each person you interact with, it makes you feel better.”

One Metropolitan Police Department officer, Casey Clarkson, said he planned to seek Gilbert-Eliot’s guidance. He was injured during the Oct. 1 shooting but helped others escape.

Clarkson first saw Gilbert-Eliot, who practices privately, about five years ago, after he was involved in a fatal officer-involved shooting. The experience left him shaken and unable to live a normal life.

“She was a godsend,” he said of Gilbert-Eliot during an interview last week.

Clarkson was surprised to hear Gilbert-Eliot was already taking appointments for first responders from the night of the mass shooting, despite her daughter’s injury. But he was thankful for her work.

“She’s already reached out to us,” he said. “She wants to help in any way she can.”

Worst, but not the first

Gilbert-Eliot never talks about her clients. But in explaining her eagerness to help, she said, “This is my worst rodeo, but it’s not my first rodeo.”

She has responded to several tragic incidents, including the 2011 IHOP shooting in Carson City and the National Championship Air Races crash in Reno about a week later.

She trusts her daughter will find comfort in talking to a therapist like her. And she trusts that, in time, her clients and the community will heal.

“And yeah, a couple weeks from now,” she said, “I’m thinking I’m going to need a long weekend.”