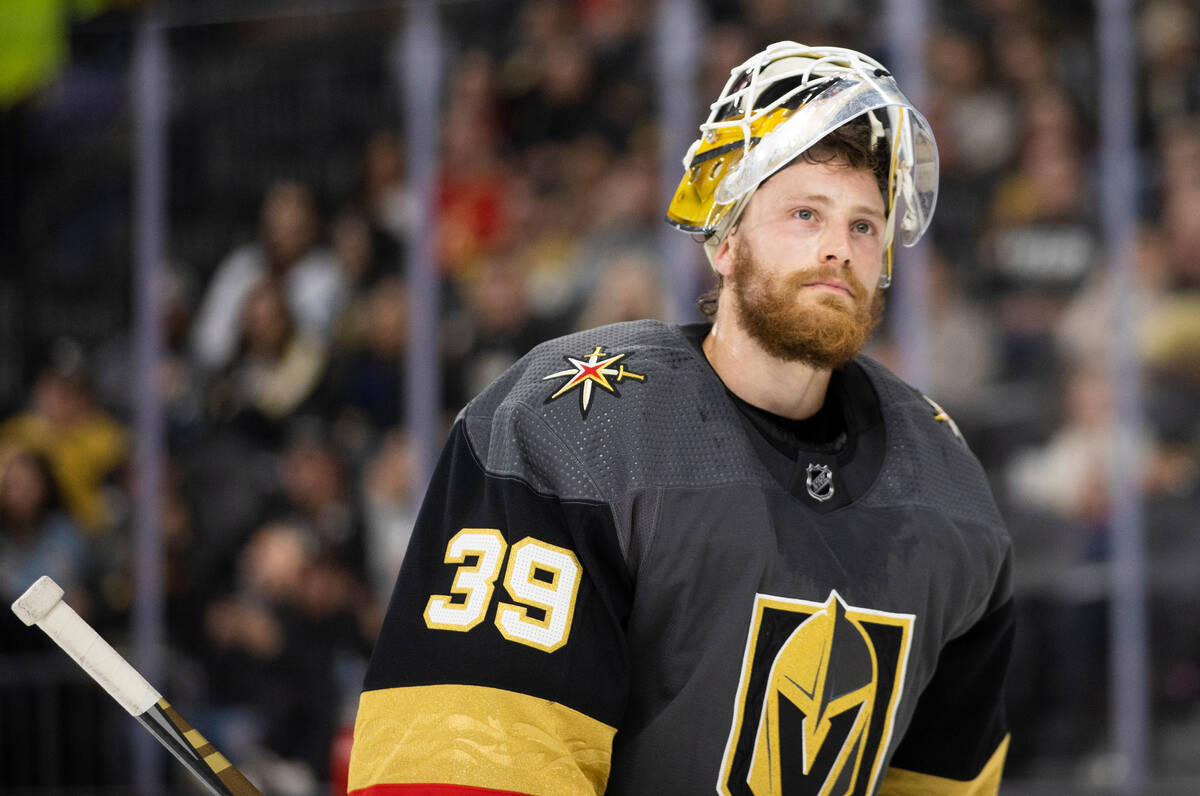 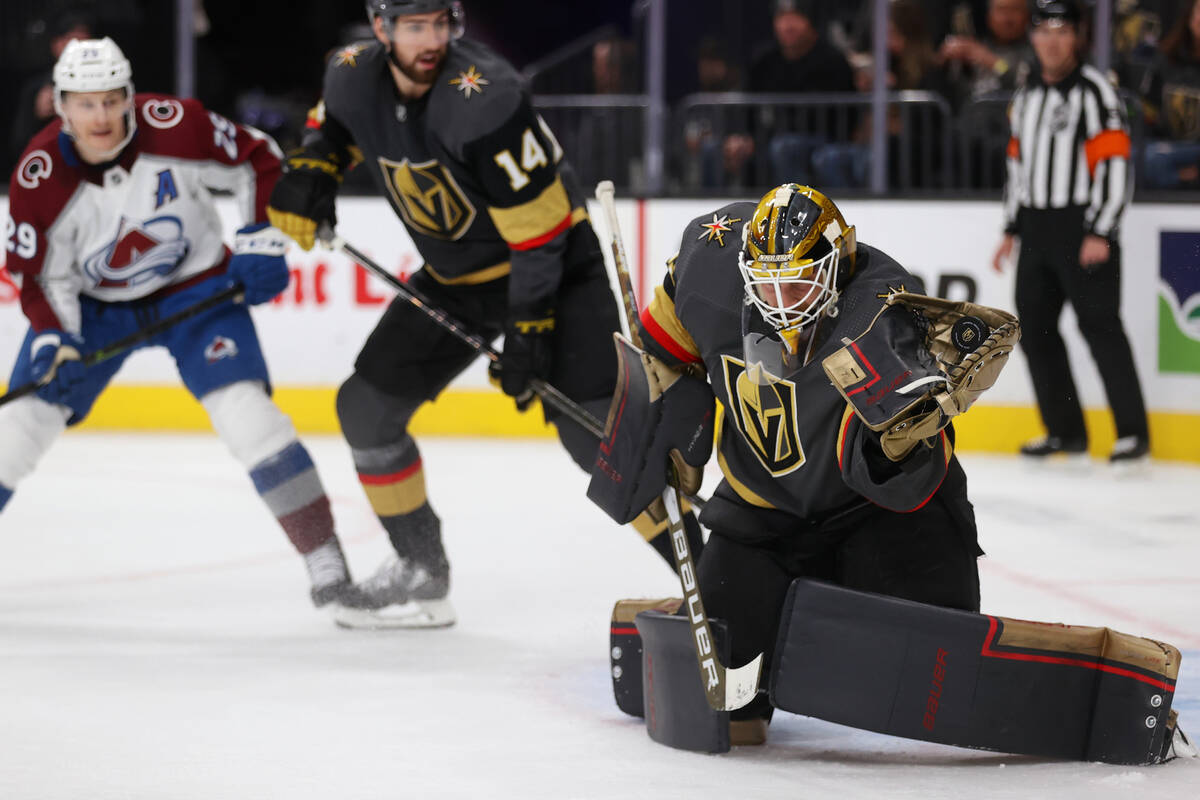 That means the other 31 NHL teams have 24 hours to claim the 29-year-old, who is recovering from offseason hip surgery. Brossoit can be sent to the Silver Knights if he clears.

Brossoit’s agent, Ray Petkau, said he wasn’t sure if his client would get picked up. He did say Knights general manager Kelly McCrimmon and president of hockey operations George McPhee have been “classy” in how they’ve handled a difficult situation.

Brossoit hasn’t played an NHL game since March 15. He did take steps toward returning to action recently, making two appearances Saturday and Tuesday on a conditioning stint with the Silver Knights.

Brossoit allowed nine goals on 39 shots faced in the two games. He lasted only 20 minutes Tuesday, but Silver Knights coach Manny Viveiros said it was because the team played poorly in front of him in a 7-0 loss.

“There’s a guy that’s worked really hard to get back again, and we put an effort in front of him like that?” Viveiros said. “It had nothing to do with him.”

The Knights needed to make a decision after Brossoit’s conditioning loan ended Wednesday because their roster is at the 23-player maximum. Putting him on waivers prevents them from possibly losing a different player. Rookie goaltender Logan Thompson is the only member of the roster who is waiver exempt, but he’s been the Knights’ primary starter.

The team will learn Friday if Brossoit has cleared waivers. If he does, the Knights can send him to Henderson and get $1.125 million in cap relief. If he is claimed, the entire one year and $2.325 million remaining on Brossoit’s contract comes off the books, but the team loses goaltending depth.

The Knights have received strong performances in net from Thompson and Adin Hill.

Coach Bruce Cassidy’s defensive system has helped the two more inexperienced goaltenders succeed. The Knights have allowed the fifth-fewest high-danger scoring chances per 60 minutes at five-on-five in the NHL, according to the website Natural Stat Trick. That’s giving Thompson and Hill easier saves.

“I think it’s been good for our goalies,” Cassidy said Tuesday. “They’re younger guys that are not established in this league like some others, so they need some layers of defense in front of them.”