Sports as we know them went dark across America on Thursday.

Whether you believe those who made that call led the way in how best to respond to the coronavirus, or are of the angry and bitter mind that they bowed to a sense of widespread panic and pressure, the narrative doesn’t change.

And that’s fine. At this point, in a time of crisis, there is no right or wrong opinion. The time to pass judgment will come later.

All we know is that we have temporarily been deprived of one of the things that brings people together. We are together now, as well. We’d just prefer the gap not be bridged this particular way.

That certainly doesn’t mean the NCAA basketball tournament being canceled, all major professional leagues being postponed and high school athletes being told to pack up their gear are the right or a wrong path along which to dribble.

There aren’t many blueprints for this, no standardized reaction that everyone will embrace.

Athens had terrorist threats. So did Sochi. Rio had the Zika virus. Vancouver had H1N1.

But those were Olympic issues facing a global audience.

And while the coronavirus is a global pandemic, it has now disrupted American sports in a way we haven’t seen since World War II.

Rudy Gobert was the tipping point, the Utah Jazz player testing positive for the virus.

Then teammate Donovan Mitchell did as well. Then it was bedlam.

How it all transpired felt so clumsy. Collegiate conferences went from playing basketball tournament games like usual to playing them in front of no fans to not playing them at all. All in a matter of 24 hours.

The NCAA was then more reactive than proactive to such moves by individual leagues when scrubbing March Madness.

I feel bad for those arena and stadium workers who will suddenly lose important and at times critical income from such a shutdown.

I hope like anything team owners follow the path of Mark Cuban of the Mavericks, who has vowed to help those on hourly wages impacted by the NBA’s move.

I feel bad for the men’s and women’s basketball players at all levels who won’t get the opportunity to experience that which is the NCAA Tournament.

I feel bad for all the other student-athletes whose seasons have been called off. Seniors who have now seen their final game or match. No championship play whatsoever.

I feel bad for those who had future bets on long shots with every chance to cut down nets.

We’re a regionalized nation, so banding together in a manner Norway might when faced with a devastating reality often doesn’t occur.

It’s not like a tornado ripping through Oklahoma, it being sunny and 75 degrees in Las Vegas and our town sending some care packages as we go about with our daily lives.

This has proven incredibly different.

Sports matter. They teach us about things like perseverance and honor and humility and integrity and compassion. We admire the communal and national loyalty they engender.

They connect us intimately from one coast to the other.

There is something magical about them.

I also don’t judge how others grieve, even when their grief is only about the games they will miss.

Lost a friend who was 12 to cancer.

Lost my sister who was 7 to Encephalitis.

Lost another close friend who was 20 to cancer.

Lost another friend who was 24 to an automobile accident.

Lost a lot of family and friends.

Judging in such times has always seemed unfair.

So too in these times of chaos.

No matter whether you agree or disagree with the decision to shut down sports due to the coronavirus, and no matter how short or long a time the darkness covers those games we so fiercely love, remember we’re taking about the health and well-being of hundreds of millions of people.

Yeah. Getting control of and slowing the spread of this virus is a much bigger deal than whether LeBron wins another ring.

Yeah. Ordinary is gone for now, but have faith: Fun and games will eventually return. This isn’t forever.

In the meantime, please, wash those hands. 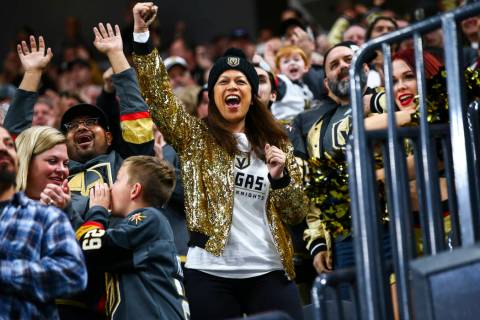 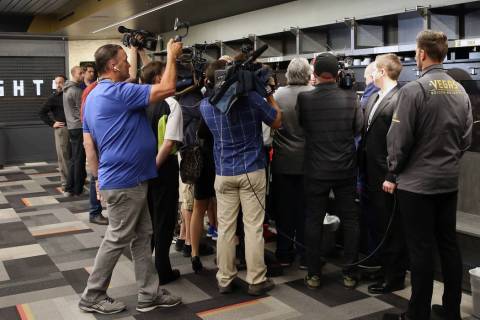 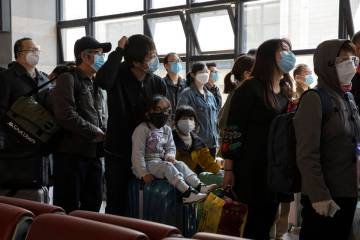 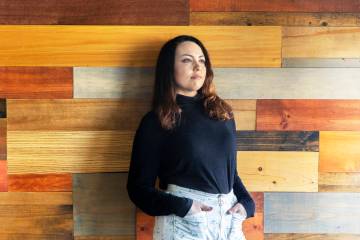 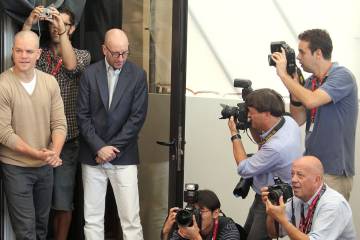 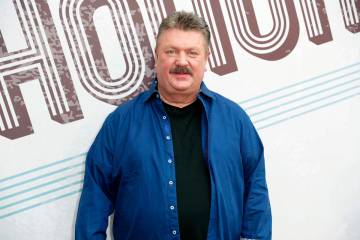 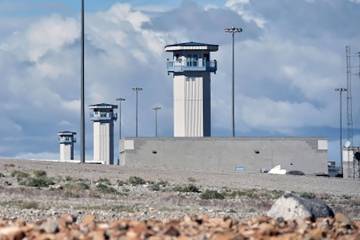 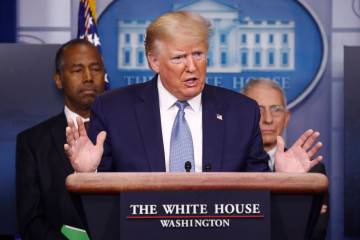 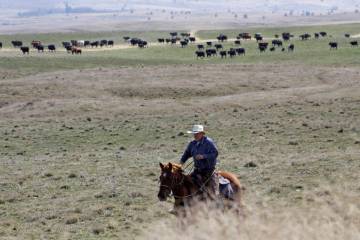 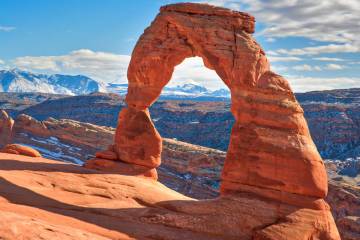 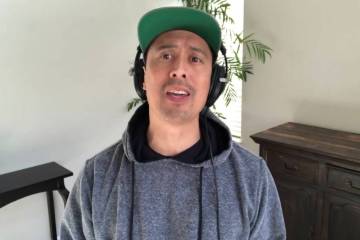 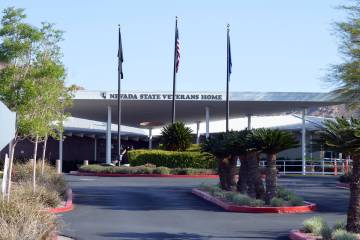 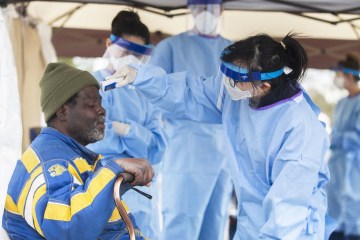 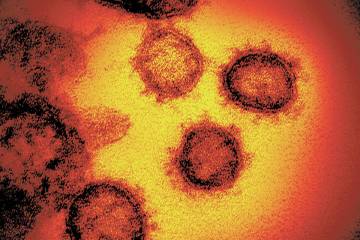 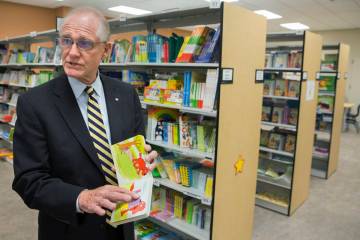 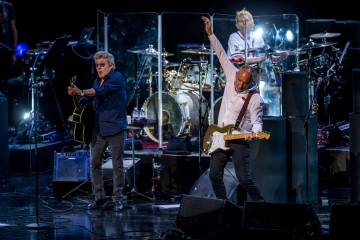 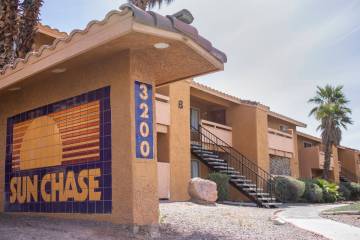 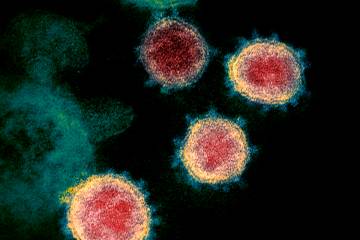 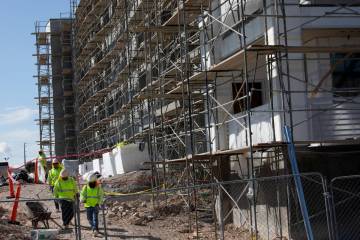 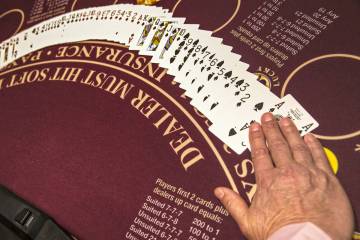 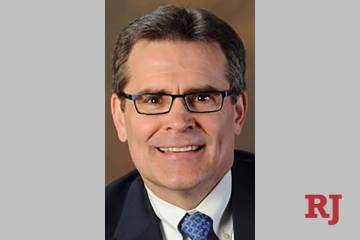 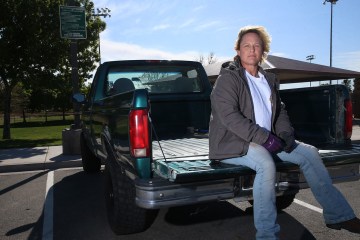