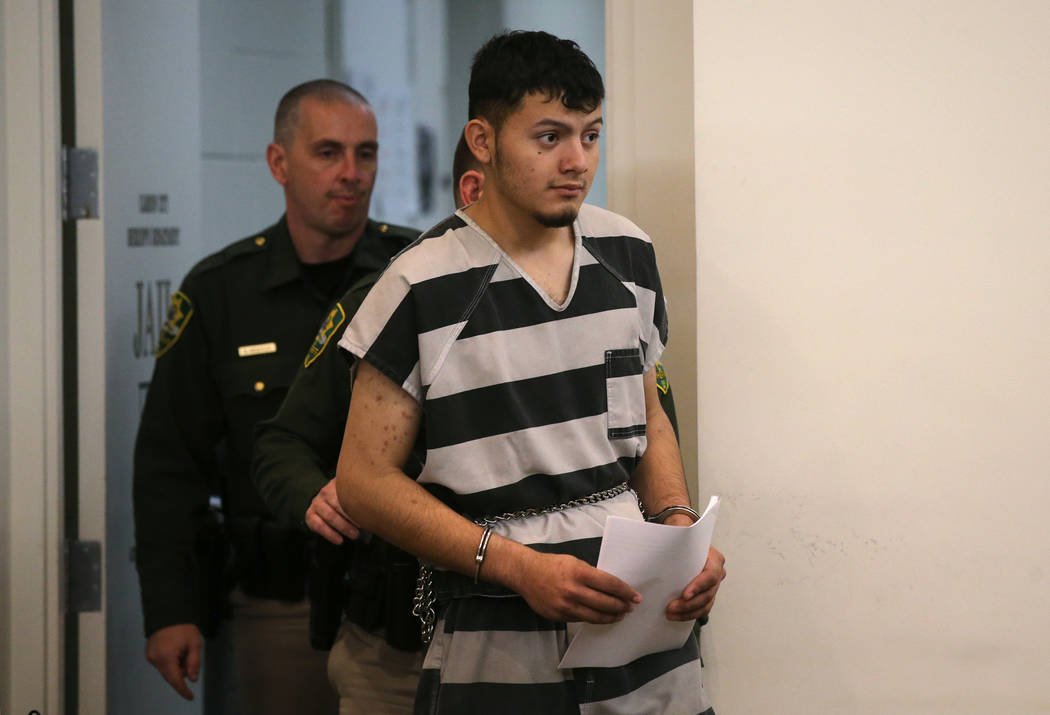 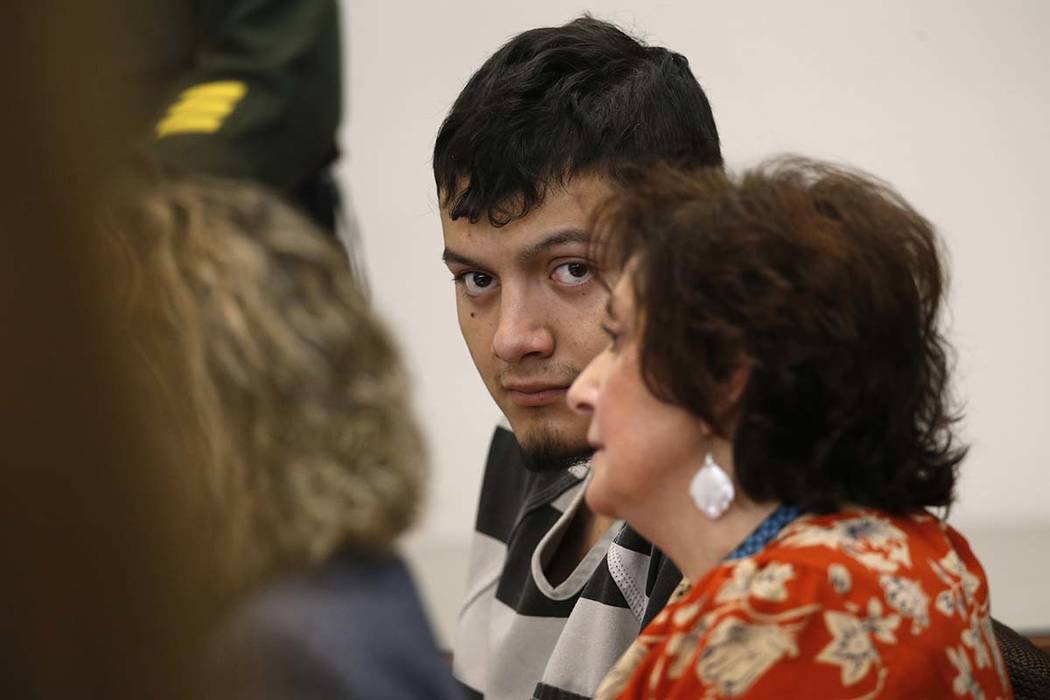 RENO — Lawyers for a Salvadoran immigrant accused of killing four Northern Nevadans are urging a judge to dismiss some of the charges and throw out his confession based on procedural errors they say could make any conviction vulnerable to appeals.

They say prosecutors also failed to provide the necessary supporting evidence to allow the jury to hear testimony that Martinez-Guzman confessed to fatally shooting and stealing from the victims to support his drug habit.

Prosecutors say the defense assertions aren’t supported by state law and fly in the face of justice.