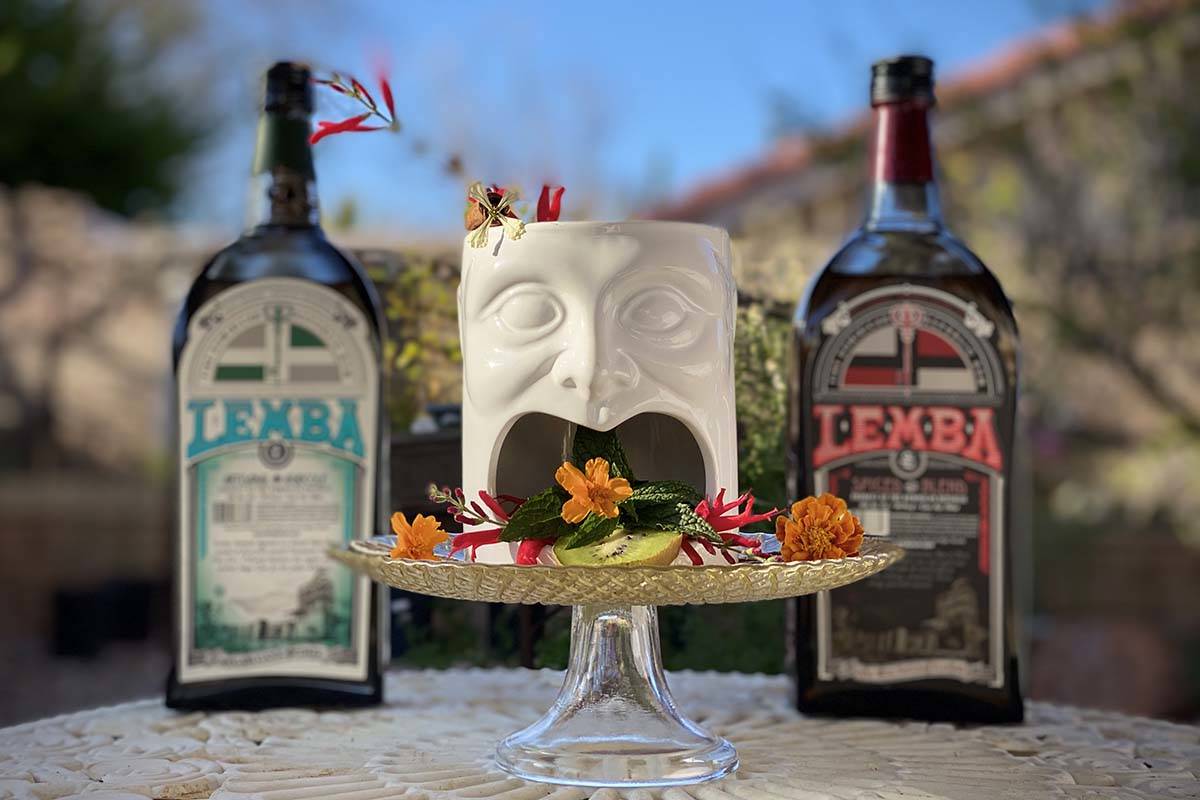 Like most people in Nevada, Las Vegas’ top bartenders have swapped out the bar top for the countertop and are temporarily pouring from home.

We challenged them to develop a cocktail that can be sipped while in quarantine: The Quarantini.

Here are six ways Las Vegas mixologists think you can elevate your in-house cocktail repertoire until the bars reopen.

Clint Thoman, director of food and beverage at The Mob Museum

Steep a tea bag in hot water for at least 3 minutes. Add tequila, honey and juice to a teacup. Top with the hot tea and give it a good stir.

Combine ingredients. Shake and strain and garnish with banana slice.

1 frozen can Hawaii’s Own Passion Orange

Mix wine, vodka, lime, pomegranate juice and cinnamon sticks in a pitcher. Let sit for at least 4 hours in refrigerator. Defrost Hawaii’s Passion Orange juice in refrigerator and combine with Sprite. Combine all ingredients. Cut up frozen orange juice and use as ice. Garnish with Fruit Gushers. Yields 8.

Fill a shaker with ice. Combine vodka, juice and lemonade. Shake and top with Sprite and the orange twist as garnish.

Apician tea is a homemade tea that can be made into a simple syrup. Steep 1 finger of fresh-cut ginger, zest of ½ an orange, dash of cinnamon and 1 star anise with 6 ounces of boiling water for 20 minutes (more is better). Reheat before making drink.

Serve warm to revitalize the throat for the cool, breezy spring quarantine. Garnish with fresh fruit and herbs. Top with turmeric honey foam. 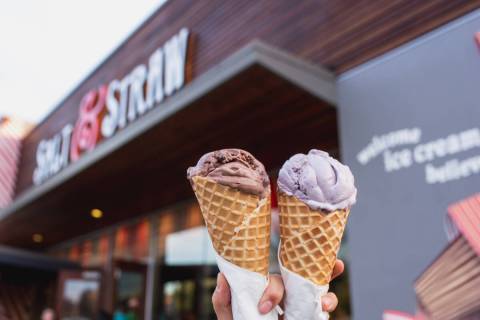 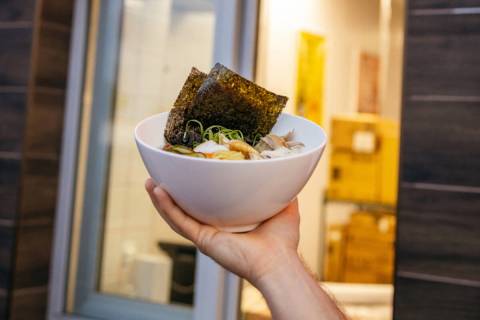 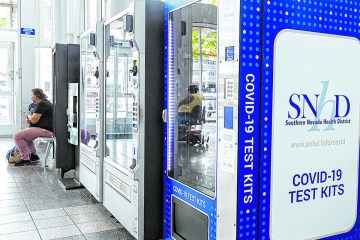 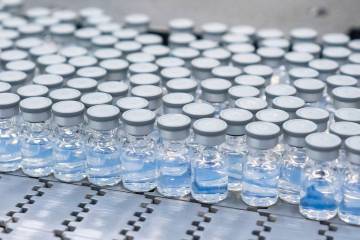 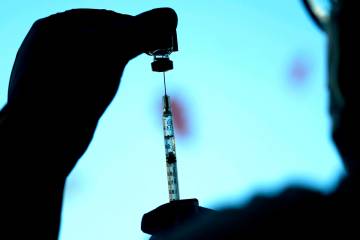 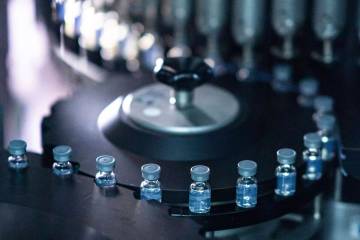 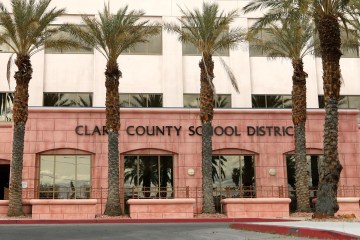 CCSD: No quarantine for students, employees exposed to COVID 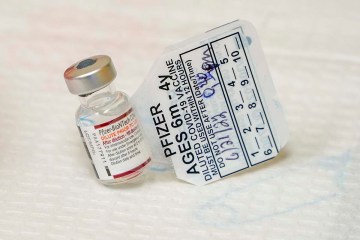 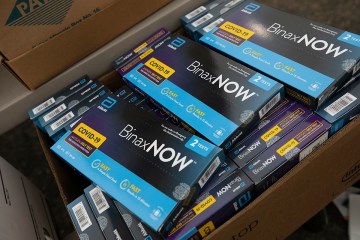 COVID-19 reinfections on the rise in Nevada 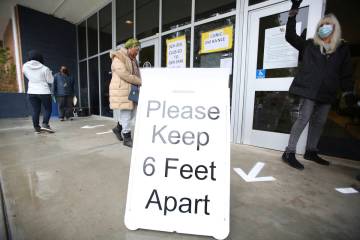 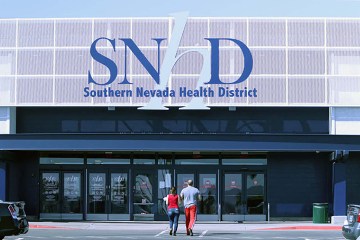 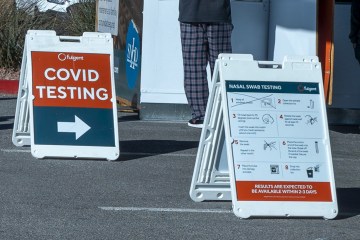 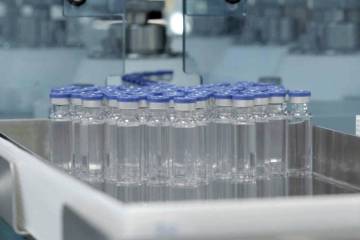 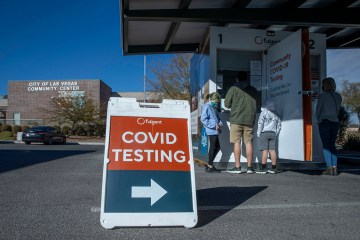 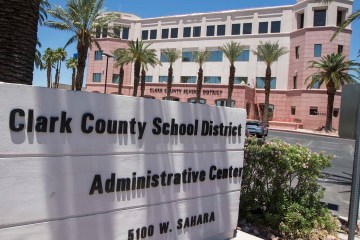 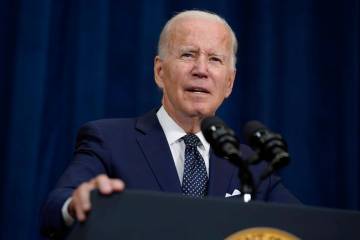 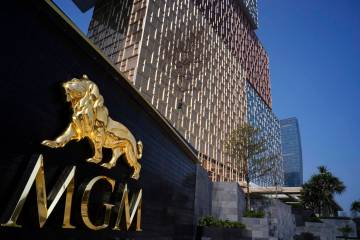 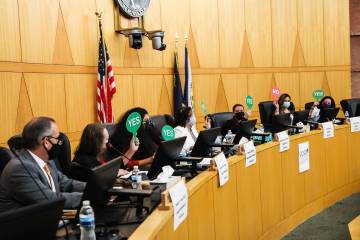 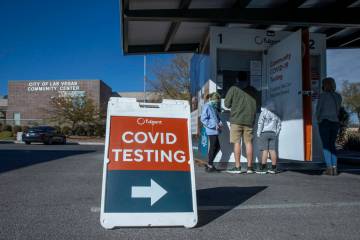 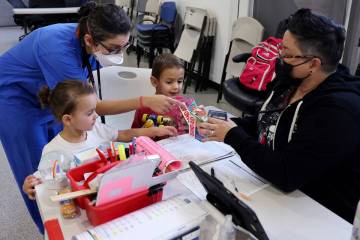 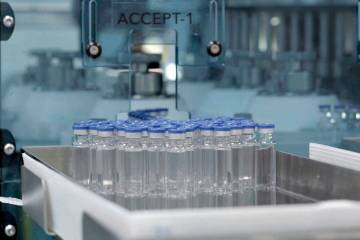