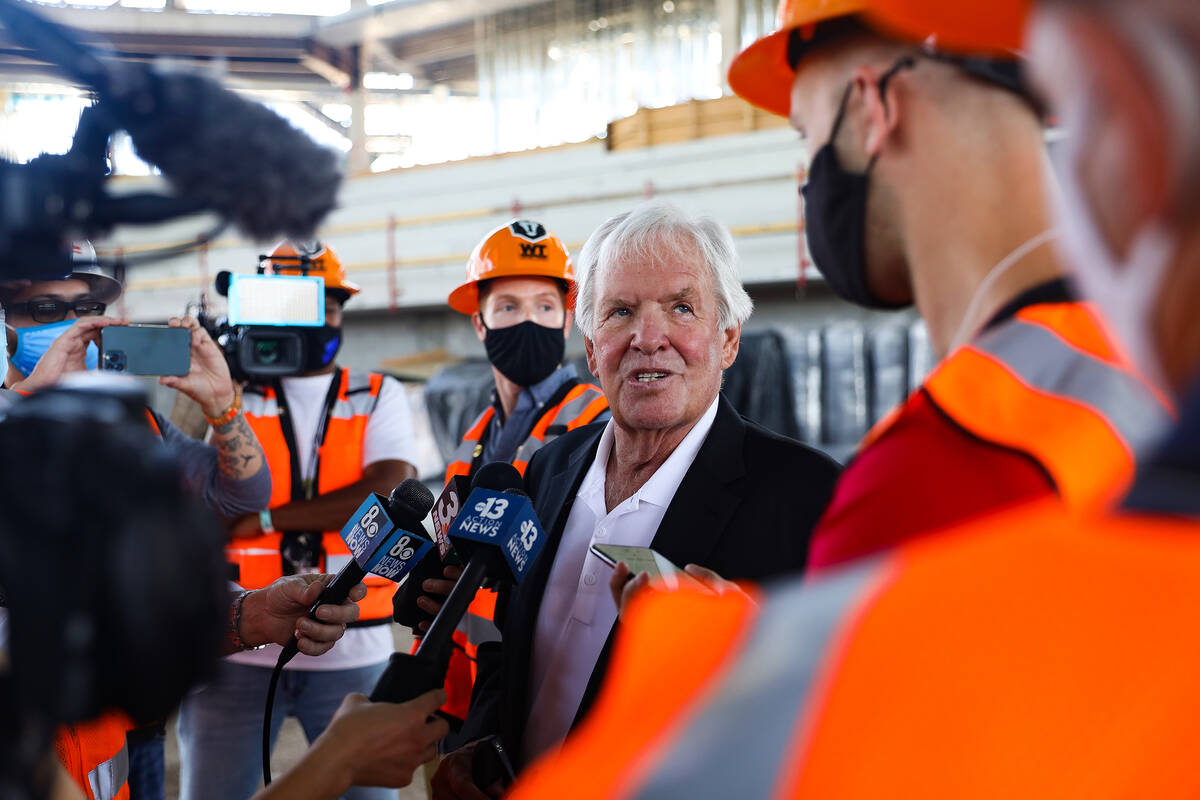 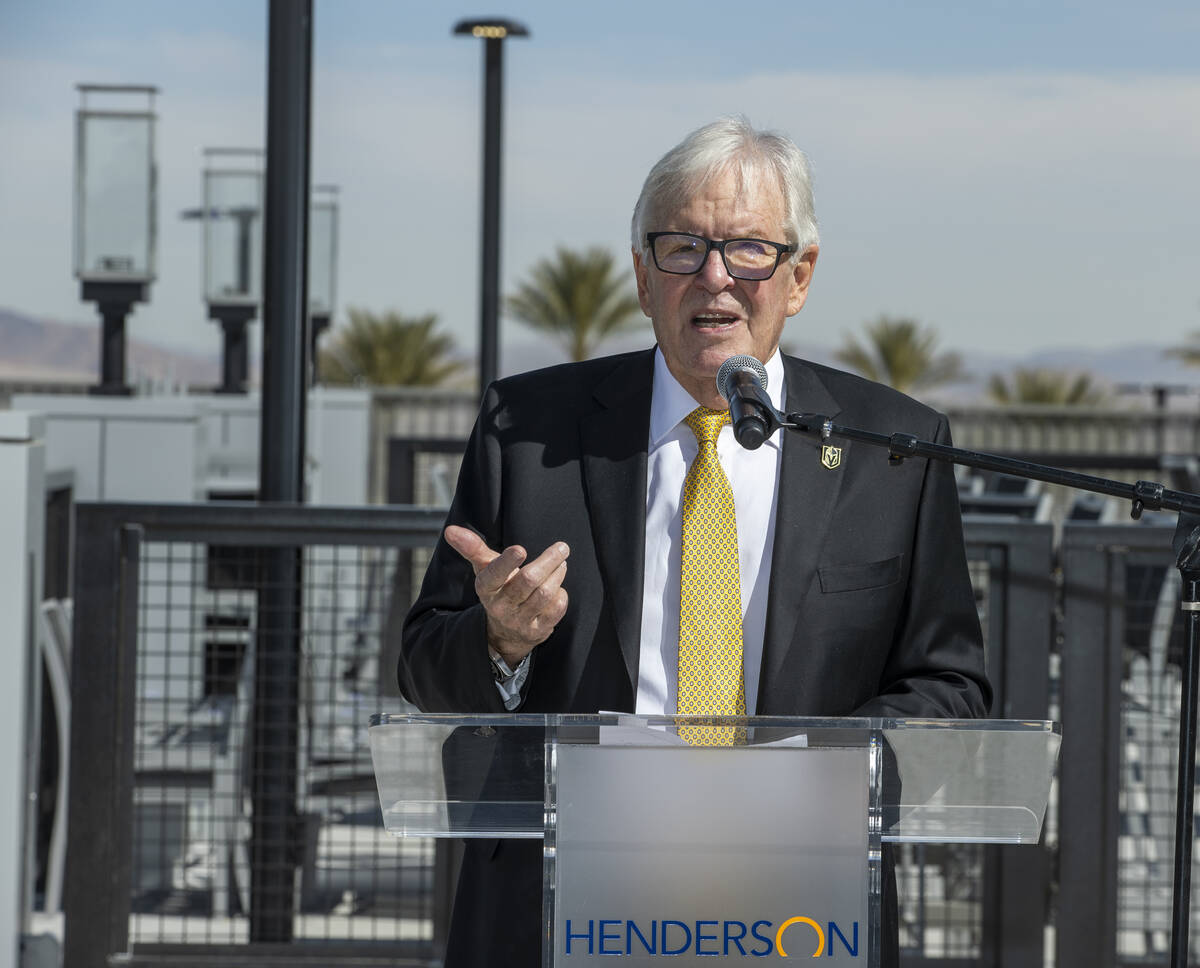 Contrary to his image as a hands-on owner, Bill Foley has remained in the background for the Golden Knights’ most significant personnel moves.

But after watching his team miss the playoffs for the first time in five seasons, Foley is no longer staying silent.

The Knights enter a pivotal offseason full of important decisions, and Foley expects to have more input this summer on the direction the club is headed.

“I’m going to be a bit more proactive than I have been,” Foley said. “I’ve always been invited to all the meetings. They take my input, but I try and stand aside when everyone is convinced something needs to be done.

“This time, after all these years, I’ve got a few specific ideas of things that I believe need to be accomplished. If I’m being very transparent, I’m going to be active.”

Despite a roster full of high-priced talent, the Knights (43-31-8) were decimated by injuries with more than 500 man-games lost, according to @NHLInjuryViz on Twitter, en route to missing the postseason by three points.

They also lacked chemistry and cohesiveness, and Foley pointed to the acquisition of several high-profile players in recent seasons as one of the reasons.

The Knights traded for All-Star center Jack Eichel in November, a move Foley said he was behind 100 percent. But he also believes sacrificing core players to make those types of upgrades has led to an erosion of the team’s identity.

“We might have lost a little personality over the last few years with some of the things that have happened,” Foley said. “Our goal is to get back to this identity of never giving up, never giving in and being a team. I believe we did move away from that identity somewhat with all the changes that have been made and the constant machinations.

The Knights stumbled in the final three months of the season as exhaustion set in and the pressure of the playoff race intensified.

Foley also said there were “incidents” along the way that impacted the team. He cited the failed trade of winger Evgenii Dadonov in March as one example.

“We did everything by the book, and frankly we were misinformed by Ottawa with regard to the trade list,” Foley said. “We proceeded under that assumption trying to free up cap space, and I never wanted to do that trade. I didn’t like it, but I went along with it.

Foley said he met this past week with general manager Kelly McCrimmon, who will return for his fourth season in that role, and does not anticipate dramatic changes to the roster.

The goaltending position also needs to be addressed after Robin Lehner seemingly had a falling out with the club during the final few weeks of the season. He underwent shoulder surgery Wednesday, and no timetable for his return has been established.

The Knights are projected to be over the $82.5 million salary cap with 18 players signed, according to CapFriendly.com and PuckPedia.com. Foley hinted the team is done big-game hunting on the trade and free-agent markets for the time being.

“I’ve got some ideas, and I’m going to be pretty firm on my ideas,” Foley said. “We’ve got to get better. And we will be better next year. We’ll be much more rested and in much better shape. And we’ll be able to withstand the rigors of the season next year.

“We need to make a few adjustments. There’s not going to be the crazy kind of stuff you’ve seen in the past.”