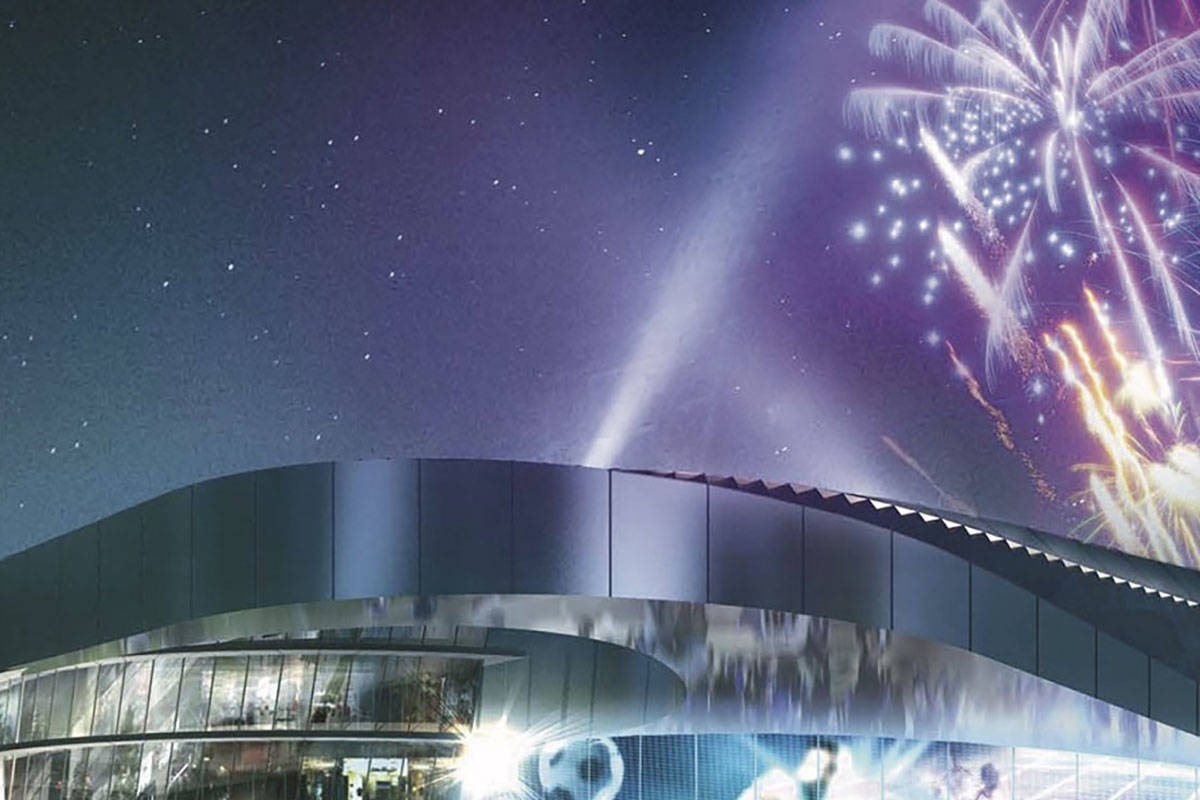 MLS Commissioner Don Garber mentioned the city as one the league was considering for its 30th franchise at his season-opening news conference Monday. Sacramento previously was selected to fill that slot, but key investor Ron Burkle backed out in February.

Garber said Sacramento mayor Darrell Steinberg is trying to put another ownership group together. But MLS also is exploring other options. The league’s timeline for a decision is unknown.

“Right now, there are other markets that we’re looking at,” Garber said. “I’m sure people are expecting that, whether that be Las Vegas or San Diego or whether it be Phoenix. “We’ll see how all those develop to see who can be our 30th team.”

There are two ongoing, but separate efforts to bring an MLS franchise to Las Vegas.

Golden Knights owner Bill Foley is interested in acquiring a team to play at Allegiant Stadium or elsewhere. And the city still is negotiating with The Renaissance Companies Inc., which is backed by billionaire Seth Klarman, about a stadium plan downtown.

“Las Vegas is a major league city, and we know that soccer is the world’s game,” Goodman said. “It only makes sense for Major League Soccer to have a franchise in Las Vegas. We look forward to continuing our work with the league to explore having an MLS club join the Golden Knights, Aces and Raiders.”

Las Vegas has showcased its soccer chops in recent years. The city hosted the final of the Leagues Cup between MLS and Liga MX teams at Sam Boyd Stadium in September 2019. The 2021 Gold Cup final will take place at Allegiant Stadium on Aug. 1.

The Lights FC also has drawn regular crowds in the United Soccer League Championship, a level below MLS. The Lights were fifth in average attendance in 2019.

The team would be sold if a deal is struck between the city and Baupost Group, the hedge fund led by Klarman. The talks already have been extended three times, most recently by six months on October 21.

Whether all those factors push Las Vegas past other contenders remains to be seen. It will take a strong stadium plan and deep pockets to get it done. Garber said Charlotte paid between $300 and $325 million to become MLS’ 29th team, according to The Associated Press.

The league will have 27 teams when it begins play Friday. Charlotte will join in 2022, and St. Louis will follow in 2023. 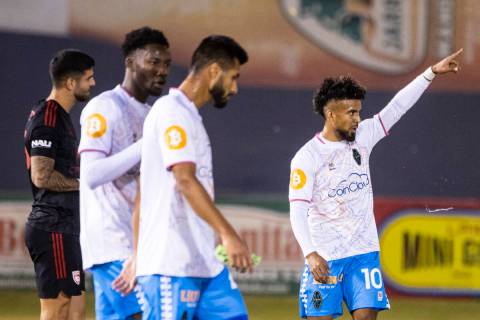 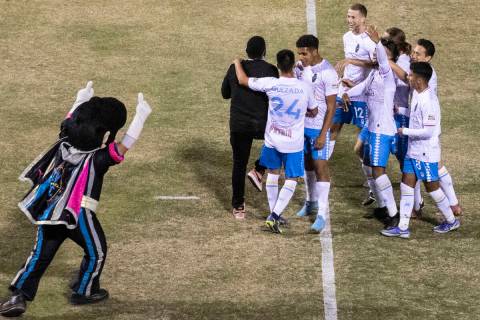 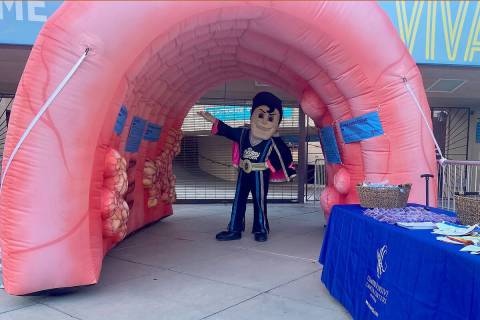 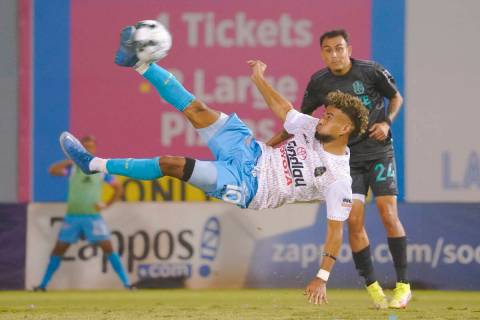 The Lights begin the season Sunday on the road against New Mexico United. Last season, the Lights finished in last place in the Pacific Division of the United Soccer League. 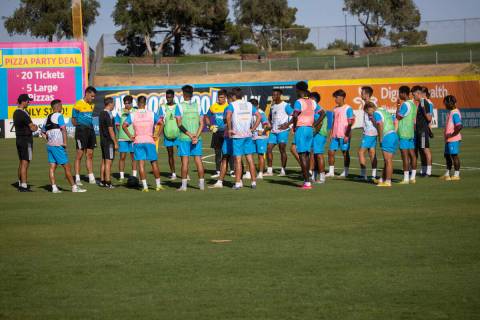 The Las Vegas Lights also announced an extension with LAFC as an affiliate and the 10 players they have signed to the roster.