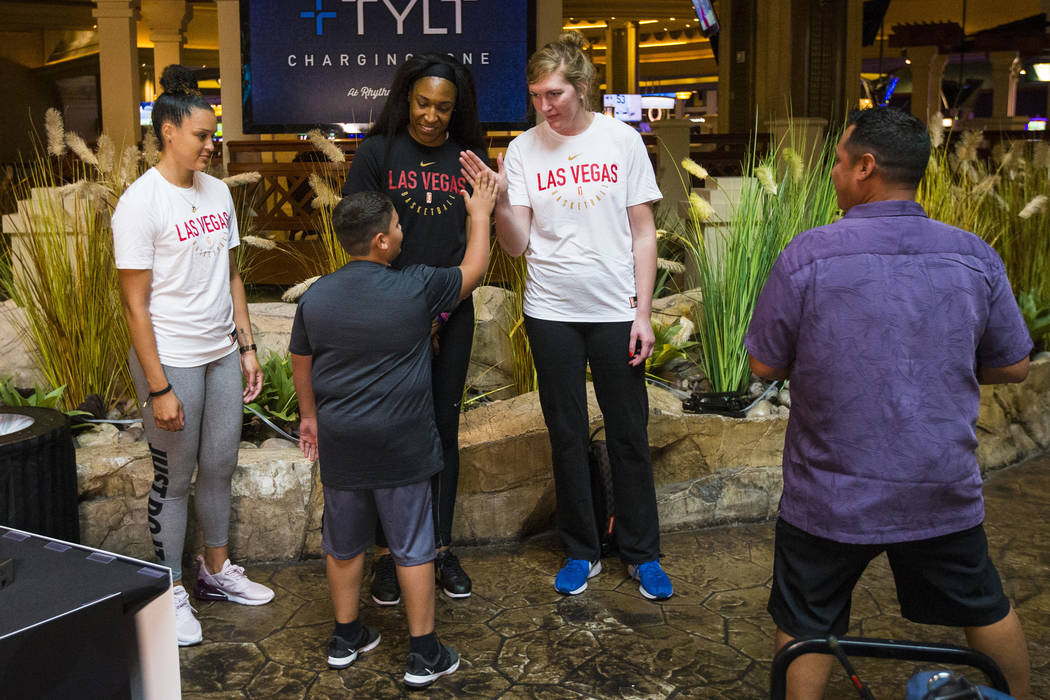 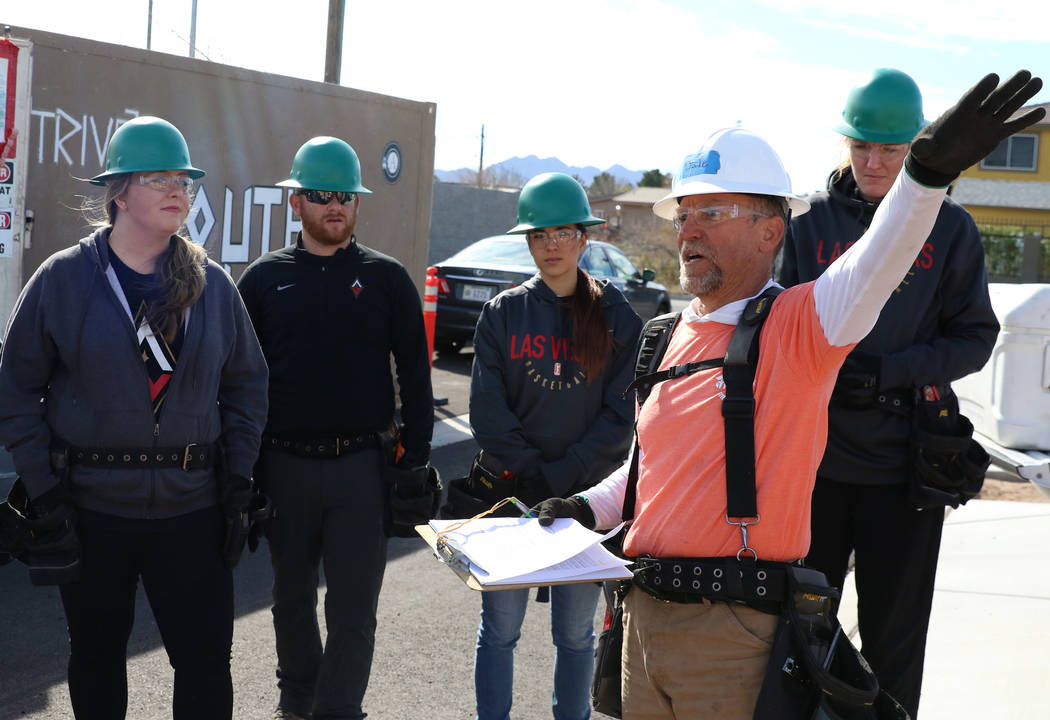 How much, really, will a community support professional sports?

It’s what many believe could ultimately define a market such as Las Vegas as more and more teams — both at the minor and major league level — compete for your discretionary dollars.

The Aces are as fine a test model as the town has going, about to begin their second WNBA season here and featuring yet another No. 1 overall draft pick.

A’ja Wilson was that player last year, earning unanimous Rookie of the Year honors. Now, it’s Jackie Young out of Notre Dame. Another talented addition. Another face for local billboards.

The team might also trade for star center Liz Cambage of Dallas, a deal that if the reported particulars are correct, Las Vegas would essentially pull off the greatest heist since a certain train was robbed in England back in 1963.

But whether any or all of it will increase the city’s support of the team continues to be a challenge for the WNBA and its players, a league that in 2018 saw average attendance figures dip below 7,400 per game for the first time in its 22-year history.

It’s an uncertain balance. The stars across 12 teams — led by Cambage, perhaps the WNBA’s best when she actually decides to play — want to be paid more, but while the league has a new broadcast deal with CBS and a multiyear sponsorship pact with AT&T, writing more zeroes on checks becomes difficult when you’re struggling to fill seats.

“I don’t have to have discussions with (players) about community,” Aces coach Bill Laimbeer said. “They know it has always been the responsibility of WNBA players as the very foundation of this league. They know we have to grow from the grassroots and through kids.

“The women know that’s where their bread-and-butter is, how they grow the sport and their brand. We’re always starving for media attention. I think the community is going to continue embracing this team, especially if we’re a quality basketball team.”

The Aces ranked ninth in the league last season by averaging 5,208 fans while going 14-20 and playing home games out of Mandalay Bay Events Center, one of the smarter decisions made by owners at MGM when bringing the team here from San Antonio. Intimate settings are good for WNBA games. Large arenas like T-Mobile look empty.

What the Aces also have going for them is a principled sense of giving back, that communal awareness that Laimbeer speaks about.

There is a mentorship program called Lace Up, designed for high school girls basketball programs in Clark County; Wilson has established a foundation that focuses on helping youth with dyslexia, which she has; Wilson and center Carolyn Swords visited a local elementary school this week to present students with certificates and prizes for winning the team’s health challenge; and there is a Give & Go program, which offers free game tickets to organizations who serve and support the community.

“If we can lead young girls in Las Vegas through something like the mentorship program, helping them to realize their dreams, that’s the best way we can pay it forward,” Swords said. “We have something different to offer fans from other sports in town. We’re tangible, visible role models for young women who can come watch us.”

Carving a niche takes time. Cambage would certainly increase the on-court interest, because the Aces with her could go from a team hoping to make the playoffs to one that could win a championship. But it takes more than that.

Dedicated doesn’t begin to describe Golden Knights fans, given two seconds hasn’t passed the last three weeks without a (whining) tweet about a certain major penalty. The NFL is coming with the Raiders in 2020.

Sellouts have defined the new Las Vegas Ballpark for the Aviators and the Lights, now that they seem to understand it’s not against the rules to score, have created a fairly loyal soccer fan base at Cashman Field.

Next, season two for the Aces.

“It’s a big-small town, so our players are big fish in a little pond in many ways,” Laimbeer said. “Other sports are and have moved in here, but we’re still the only professional basketball team here.

“We know that we still have a lot of work to do — I still walk around town and hear, ‘We have a women’s professional basketball team?’ So we haven’t gotten that far down the road, but we’re committed to it.”