The Westgate is preparing to open a new betting pool on the Masters, in anticipation of having to refund all of the bets that have been made on the tournament over the past year.

The rules on the Masters betting pool stipulated that the event must begin within eight days of its scheduled start date April 9. That appears extremely unlikely after tournament officials announced the postponement of golf’s first major of the year because of the coronavirus pandemic.

Jeff Sherman, Westgate vice president of risk, said he planned to open a new Masters pool Saturday that would stipulate only that the tournament had to be played in 2020.

Refunding all of the action accumulated so far on the tournament would be a blow, Sherman said, to the book and to bettors who bet players at prices that won’t be available in the new pool.

“It’s disappointing on a lot of ends,” he said. “Some players had much better numbers on them (when the pool opened) compared to where it is now.”

But, he added, “We understand (the postponement) in light of what’s going on.” 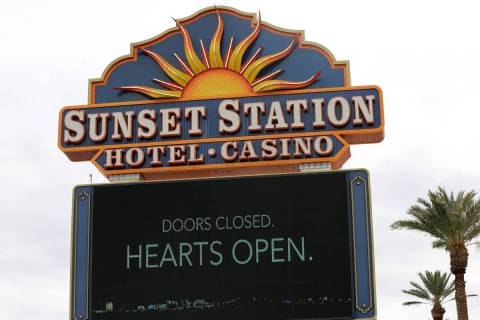 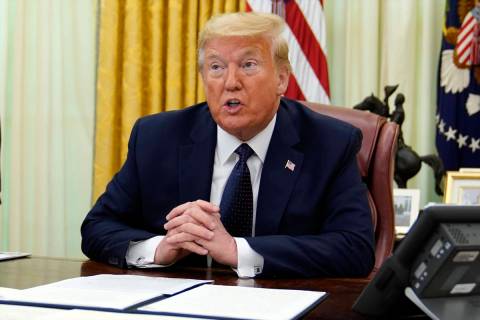