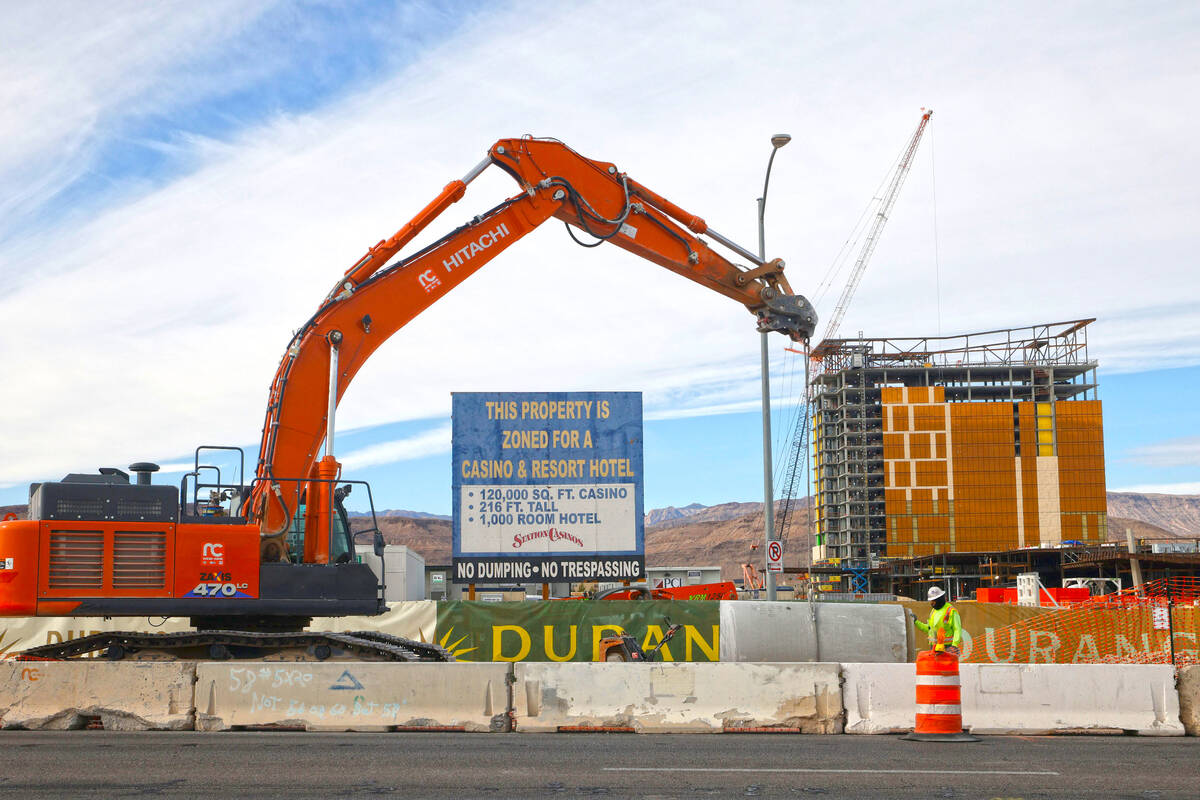 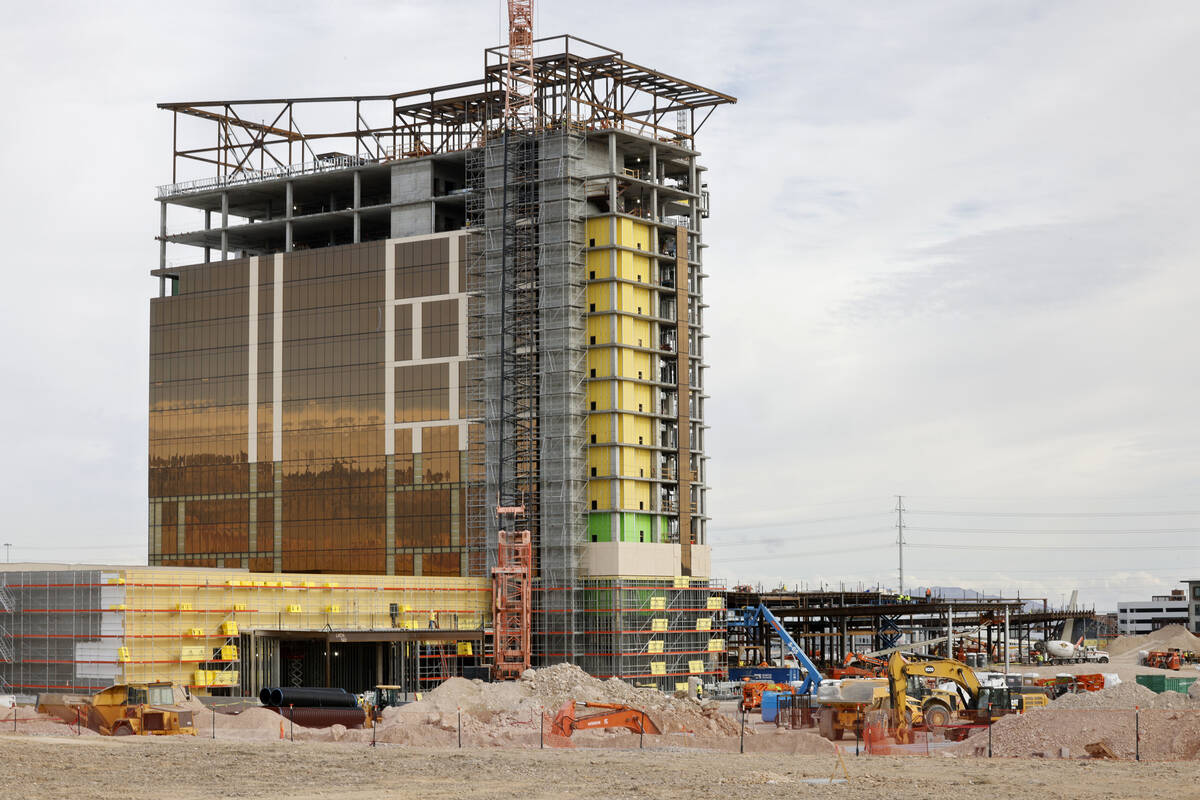 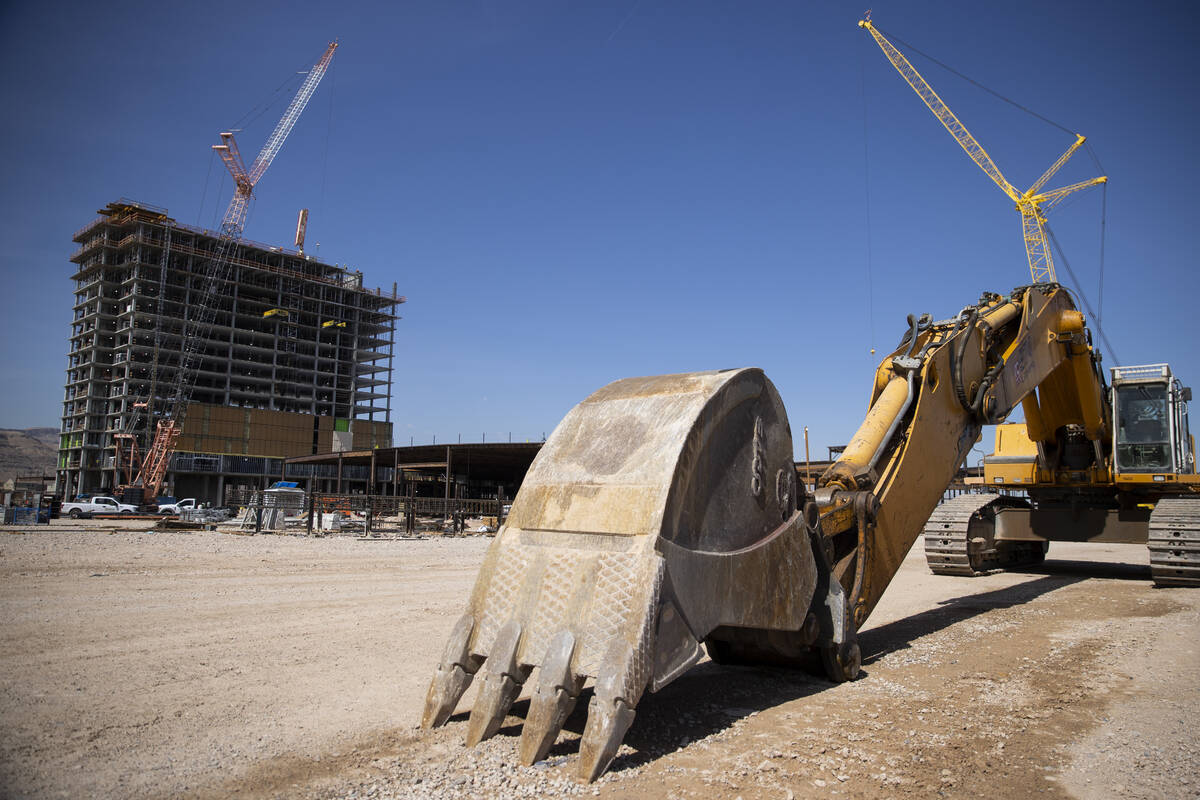 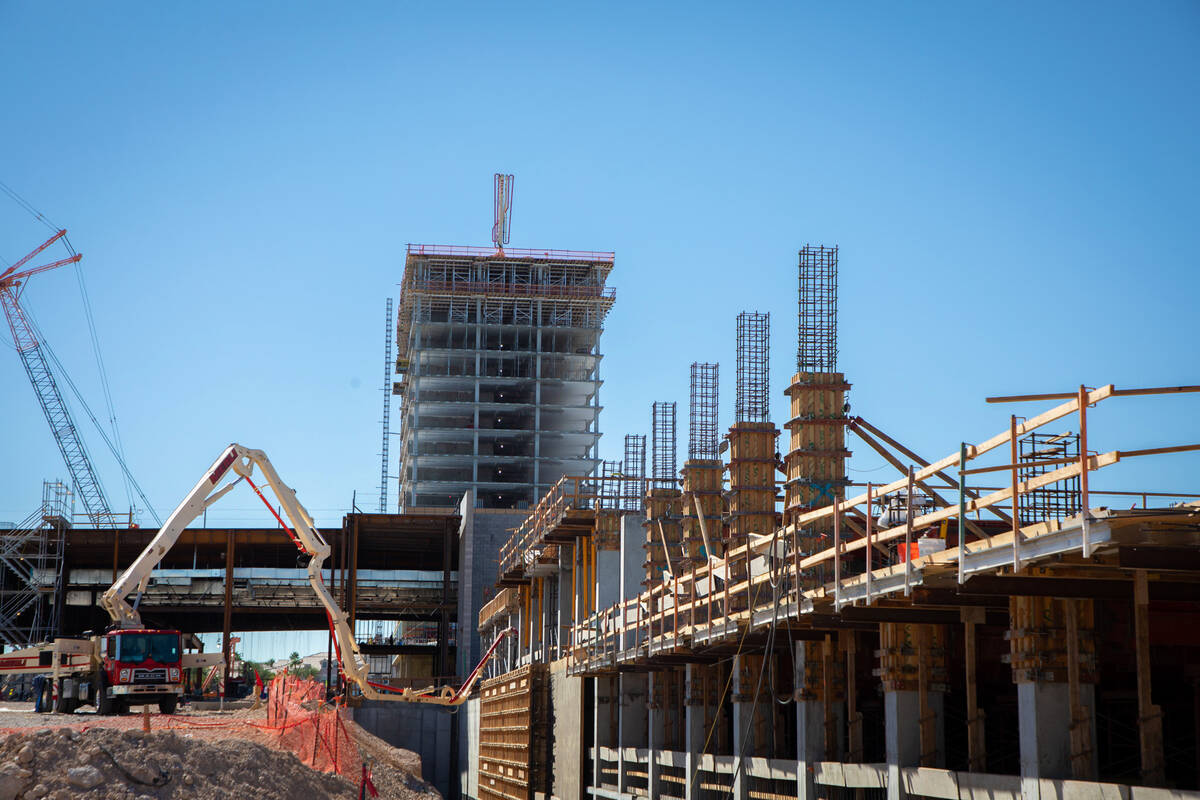 Station Casinos outlined big plans a little over a year ago: It wanted to double its footprint in Southern Nevada.

And in the past few weeks, as it pushes ahead with that goal, the company has had a flurry of real estate activity.

Henderson City Council members voted Tuesday to approve the city’s purchase of the 35-acre former Fiesta Henderson property from Station for $32 million, after the locals-focused casino chain tore down the hotel. The same day, a council vote put Station closer to buying almost 4 acres from the city next to its future casino site in Inspirada, where, records show, it aims to start construction on a 600-room project in early 2024.

Station also purchased 67 acres of land in North Las Vegas for $55 million this month, after it secured approvals for a 600-room project on that site. And late last month, it sold 21 acres next to its under-construction Durango resort, in the southwest valley, for nearly $24 million to a Las Vegas apartment developer.

Overall, this “increased velocity of transactions is our strategic vision in action,” Scott Kreeger, president of Station parent Red Rock Resorts, told me.

Las Vegas-based Station, which has extensive land holdings in Southern Nevada that are essentially in storage for future casinos, has set out to overhaul its presence in the region. It wants to double its portfolio by 2030 and is also selling some properties, letting the company raise cash as it develops a pipeline of construction projects.

Kreeger did not say which hotel project would follow Durango, a $750 million resort that’s expected to open in the fourth quarter next year. But he cited three areas where Station owns big plots of land: Inspirada, Skye Canyon in the upper northwest valley, and several miles south of the Strip at Las Vegas Boulevard and Cactus Avenue.

After sitting on a big portfolio of land for years, Station told analysts in spring 2021it planned to develop a casino on its 71-acre desert tract along Durango Drive just south of the 215 Beltway.

In fall 2021, Station told analysts the company was in “development mode.”

“We’re going to continue to look at each one of the development sites here in Vegas as we roll forward, try to build out the portfolio, double the footprint here in Las Vegas,” said Red Rock Resorts Chairman and CEO Frank Fertitta III.

Since then, Station has been shaking up its real estate portfolio.

Station’s parent company announced this summer it would tear down three hotels that had been closed since the onset of the pandemic — Fiesta Henderson, Fiesta Rancho and Texas Station — and sell the sites.

Days later, it closed the purchase of roughly 126 acres at Las Vegas Boulevard and Cactus for more than $172 million, a huge plot of land across the street from a roughly 57-acre spread the company has owned for years and tried to sell.

The burst of activity is a stark contrast to prior years, as the casino operator has no qualms about letting its land collect dust.

It acquired the Durango site more than 20 years ago, and it purchased the Inspirada site in 2007, property records show.

“We wait for the timing to be right,” Kreeger said.