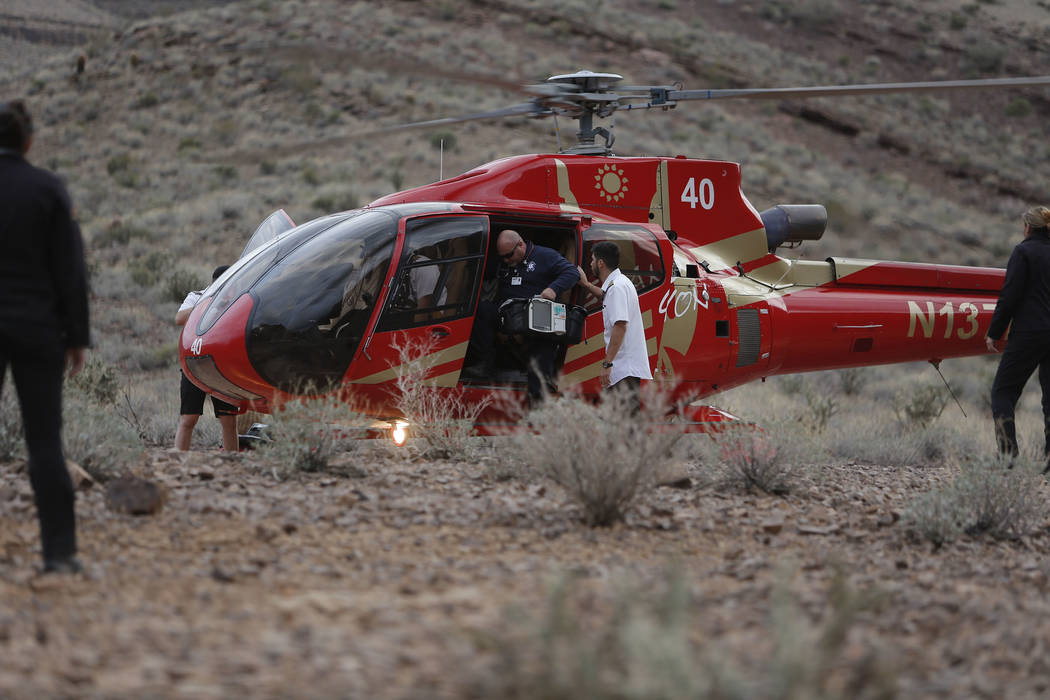 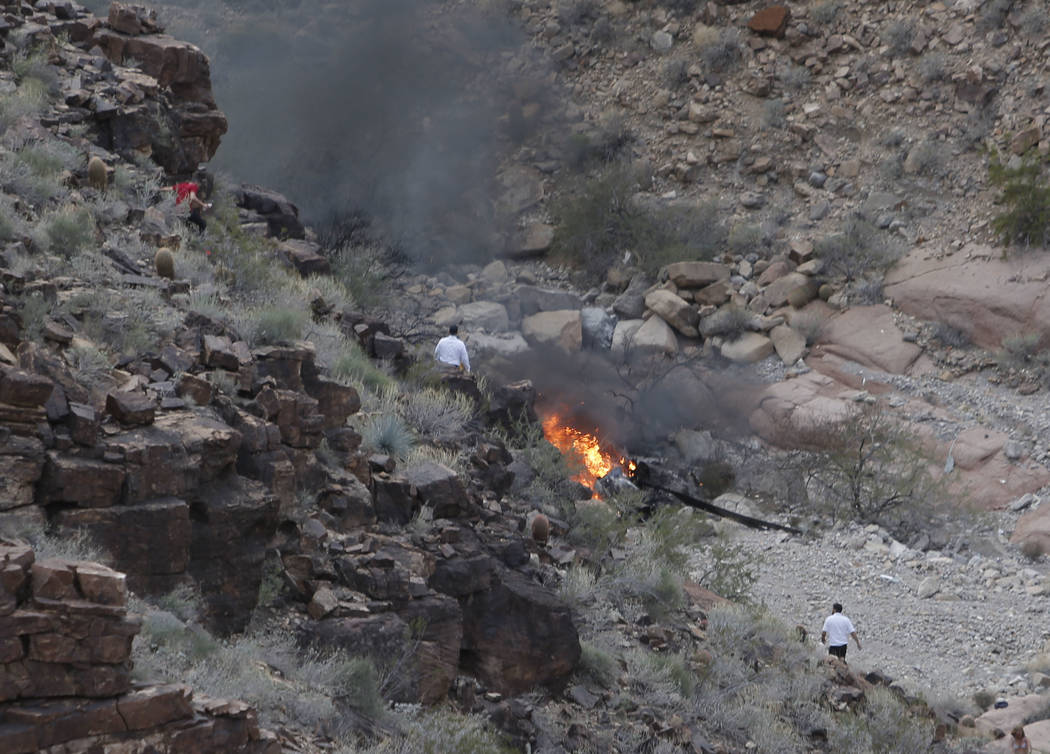 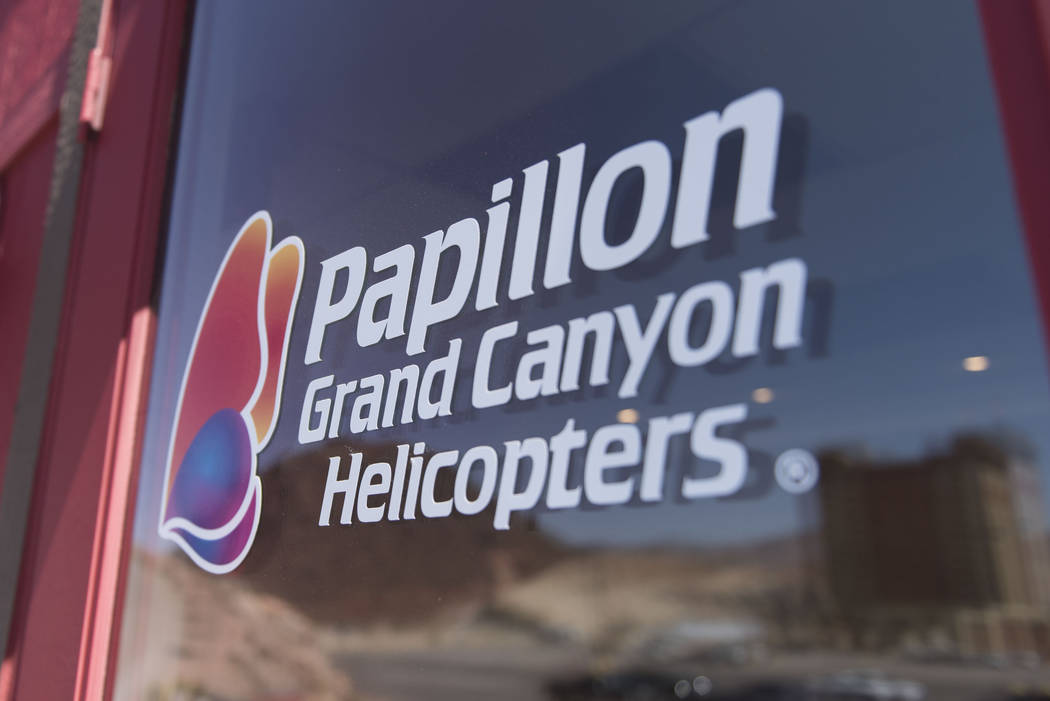 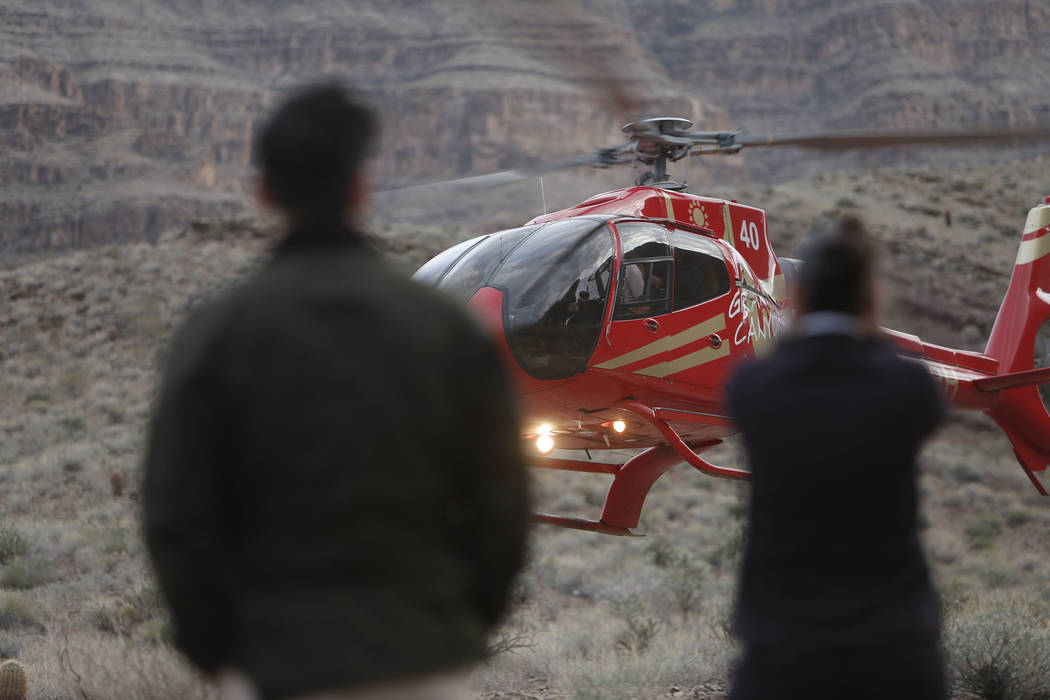 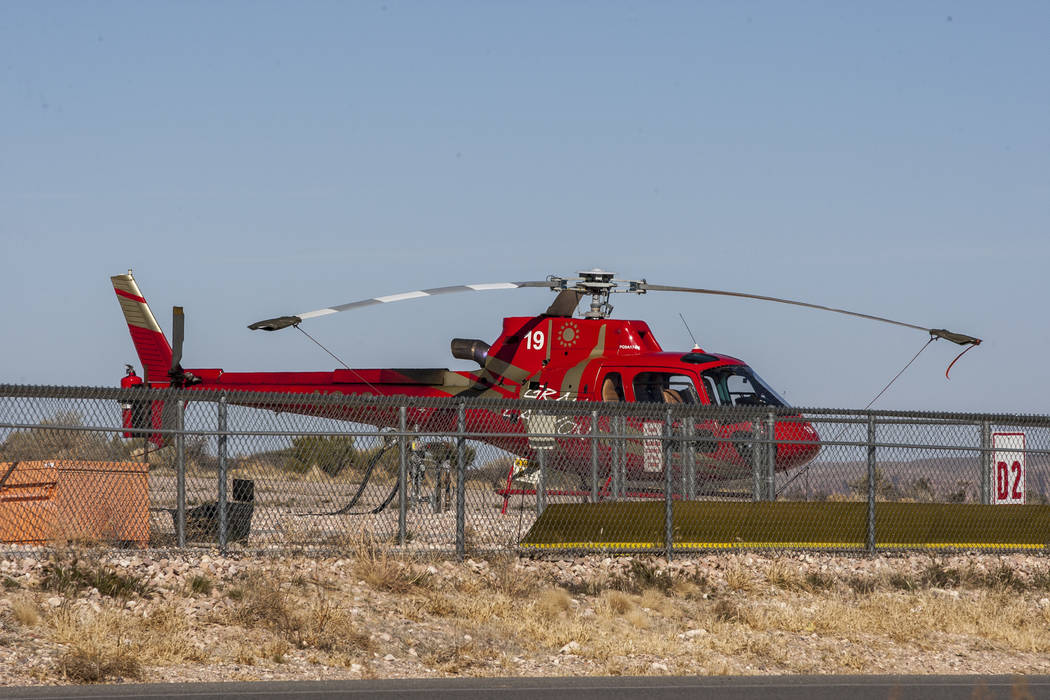 The chief executive officer of Papillon Airways, a Boulder City-headquartered helicopter tour company whose aircraft was involved in a deadly crash last month, said allegations made in a wrongful death lawsuit filed Friday are premature.

Longtime helicopter crash attorney Gary Robb filed the lawsuit in District Court on behalf of the parents of 31-year-old Jonathan Udall, of Southampton, England. Udall survived the Feb. 10 crash in the Grand Canyon on tribal land in Arizona, but he later died from his injuries.

The lawsuit, the first filed since the chopper went down, accuses Papillon Grand Canyon Helicopters of neglecting to outfit its copters with crash-resistant fuel systems. Had Papillon done so, the lawsuit alleges, Udall would have survived his injuries. He was onboard the 2010 Eurocopter EC130 B4 with five other British tourists when it crashed.

The lawsuit, which asks for unspecified damages, also blames a faulty tail rotor, failed weather checks and pilot inexperience for causing the plane to spin out of control.

But in a statement emailed to the Las Vegas Review-Journal on Sunday, Papillon Airways CEO Brenda Halvorson said it is too soon for such allegations.

“It is extremely premature and misguided for any attorney to make allegations regarding the accident prior to the NTSB investigation being complete,” she said in the statement. “We are working intimately with the NTSB and providing all technical and factual information as requested.”

The crash left Becky Dobson, 27; Jason Hill, 32; and Stuart Hill, 30, dead at the scene. Udall, his 29-year-old wife, Ellie Milward, and the pilot were hospitalized at University Medical Center in critical condition after an hourslong rescue effort. Milward also died from her injuries in the weeks since the crash.

A National Transportation Safety Board preliminary report states that the helicopter landed about 300 feet from the planned landing site near Quartermaster Canyon. The helicopter spun 360 degrees at least twice, according to the report.

“That, to me, is the hallmark of a malfunctioning tail rotor,” Robb told the Review-Journal last month. He has litigated numerous cases involving tail rotor issues.

Papillon announced earlier this week that it will retrofit its fleet with crash-resistant tanks.

Manufacturer Airbus Helicopters said Saturday that it now builds helicopters with the new fuel systems and supports operators who choose to retrofit their Airbus aircraft with them, the Associated Press reported. 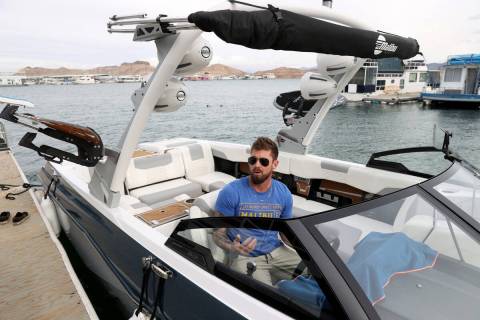 America’s casino capital has emerged as a competitive player in the warehousing and distribution industry.