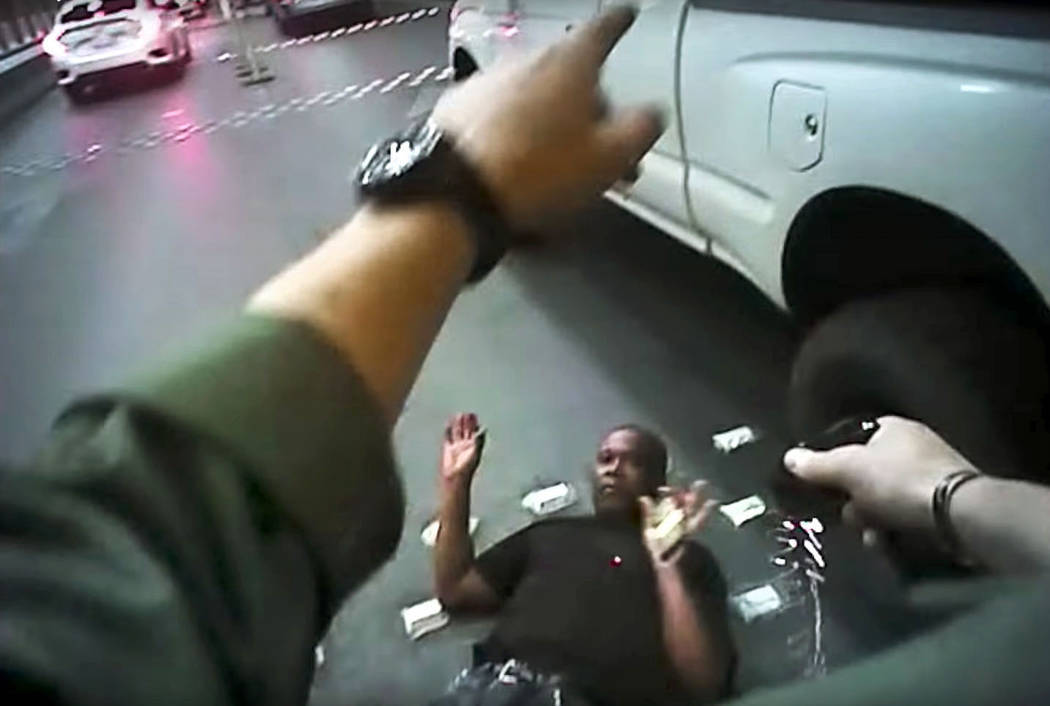 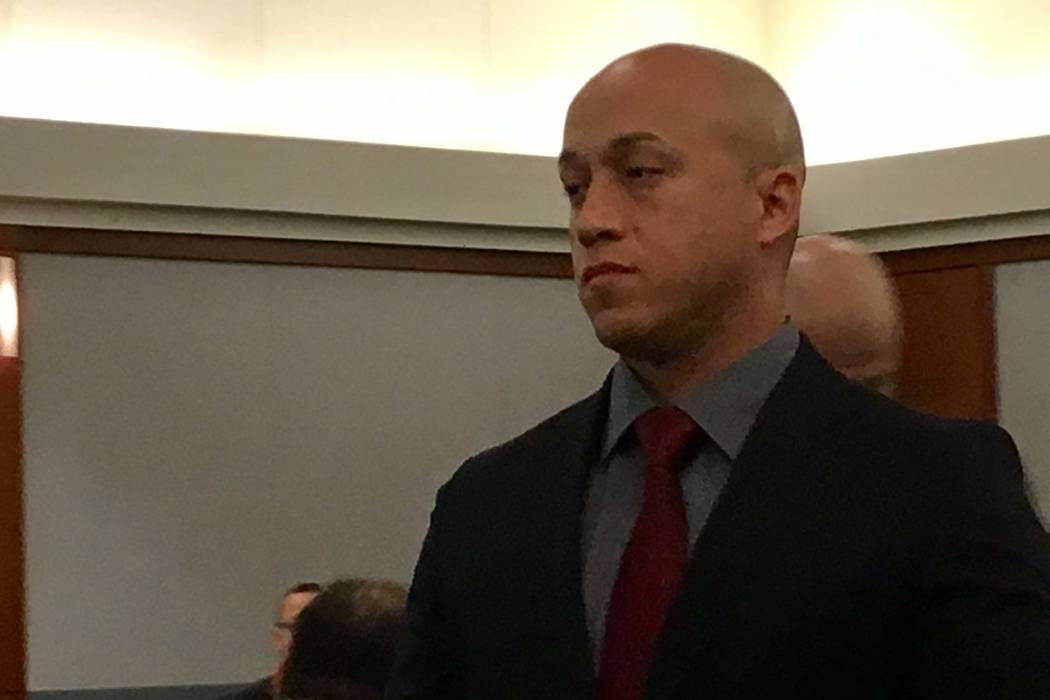 A former Las Vegas police officer avoided a grand jury indictment Thursday, but the criminal case in the death of an unarmed man on the Strip might not be over.

On May 14, 2017, former Metropolitan Police Department officer Kenneth Lopera shocked Tashii Brown with a Taser seven times, punched him in the head repeatedly and placed him in a chokehold for more than a minute.

Brown died after the encounter outside The Venetian. Lopera was arrested and retired from the force.

“Welcome to Vegas, where police can kill a defenseless human being, brag about it and then get away scot free,” Brown’s mother, Trinita Farmer, said in a statement. “I hope the public is as outraged as our family is at the killing of our son, father and brother.”

Lopera bragged about his actions to other officers after the encounter, according to a federal lawsuit filed in May on Farmer’s behalf by attorney Andre Lagomarsino.

“Trinita wanted the maximum punishment to be applied to Kenneth Lopera for his actions that caused her son’s death,” Lagomarsino said. “She’s extremely disheartened that a grand jury that operates in secrecy would absolve Lopera of criminal liability.”

“We’re hopeful that the district attorney will accept the grand jury’s decision,” said David Roger, who represents Lopera in the criminal case.

Lopera is due back in court Aug. 2.

‘Lopera did not kill this man’

Brown, a 40-year-old Las Vegas resident, died by asphyxia due to police restraint, the Clark County coroner’s office said. Methamphetamine use and an enlarged heart contributed to his death, which the coroner’s office ruled a homicide.

Body camera footage shows Lopera chased Brown through The Venetian and outside, where the former officer said he suspected Brown was trying to steal a truck.

That’s when the fatal encounter occurred.

The district attorney’s office charged Lopera with involuntary manslaughter and oppression under color of office last year, but in March the case was referred to a grand jury.

Grammas said the defense argued that Brown’s enlarged heart and drug use, coupled with the totality of the event, caused his death.

“The grand jury saw it the same way, that Ken Lopera did not kill this man,” he said.

“To have such a long process, at least at this point, finally come to an end with regards to the grand jury, he felt relieved,” Grammas said.

Metro released a statement recapping the facts of the case but did not comment on the decision of the grand jury.

Police have said Brown would not have faced criminal charges had he survived.

‘It just boggles my mind’

The case was a lightning rod for controversy, influencing Metro’s use of force policy, garnering national media coverage and spurring protests.

It was one of multiple cases Metro considered when it altered its policy last year to change the department-approved neck restraint from a low-level use of force to an intermediate or a deadly one. Police said Lopera used an unapproved chokehold on Brown.

Tod Story, executive director of the American Civil Liberties Union of Nevada, said the organization maintains its call to remove the department-approved lateral vascular neck restraint from the department’s use of force policy.

“How this decision could be reached is bewildering to me,” Story said of the grand jury. “I don’t understand how an officer caught on video choking someone to death could not be indicted. It just boggles my mind.”

Gary Peck, a longtime Nevada civil rights advocate, said Lopera is entitled to his day in court, but that would have to wait for a civil trial where evidence can be challenged publicly.

“Without that kind of proceeding, there is little reason for the public to have any confidence in the way prosecutors handled the case from beginning to end,” he said.