The Raiders acquired wide receiver Antonio Brown in March in a trade with the Pittsburgh Steelers. Since July, he’s constantly found himself in the news.

■ July 26: The Raiders place Brown on the nonfootball injury list after he injured his feet in a cryotherapy chamber.

■ Aug. 13: Brown returns to Raiders camp in Napa, but does not practice.

■ Aug. 18: Raiders GM Mike Mayock issues ultimatum to Brown to be “all in or all out.”

■ Sept. 5: Brown faces suspension after getting into a heated argument with Raiders GM Mike Mayock.

■ Sept. 6: Brown issues an apology to the club during a meeting. Head coach Jon Gruden says Brown will play in season opener against Denver Broncos.

■ Sept. 7: Brown asks for release in morning Instagram post. Raiders announce that Brown has been released. Brown agrees to terms with the New England Patriots hours after the Raiders cut him.

■ Oct. 6: Brown files grievance against Raiders to recoup the nearly $30 million in guarantees.

■ Oct. 26: Brown accuses the Raiders of using him to boost “Hard Knocks” ratings. 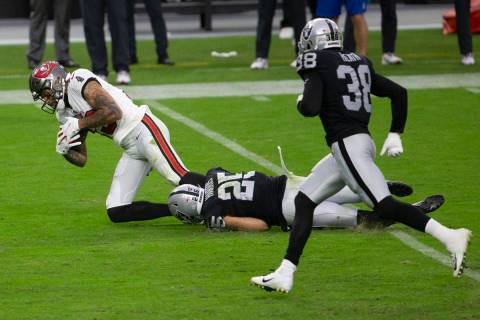 Raiders get respect in betting market vs. Browns
By Jim Barnes / RJ

The line has dropped to Cleveland -2½ at home after opening -3. The total has plummeted with a forecast of rain and high winds. 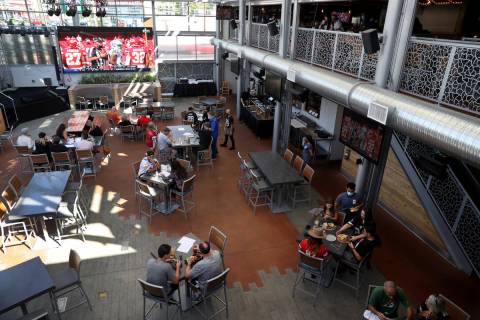 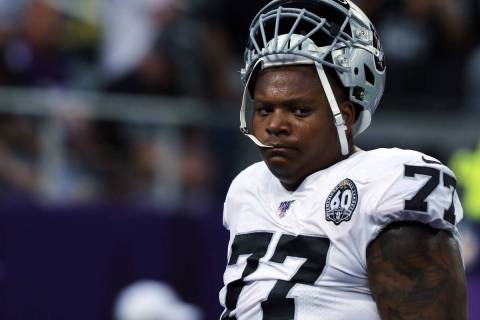 Trent Brown returned to the practice field Friday for the first time since testing positive for COVID-19 last week. 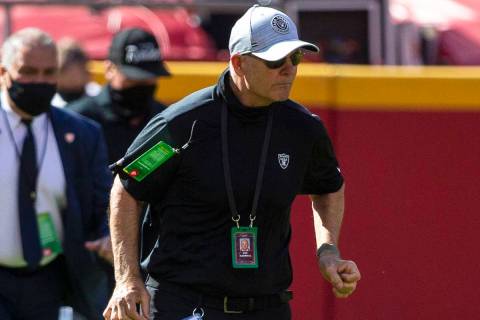 There is no question the Raiders are looking at ways to get better, but the question always comes down to cost vs. reward. 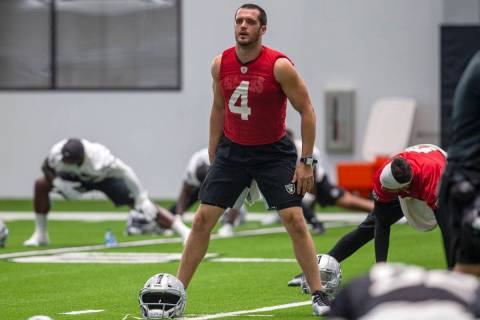 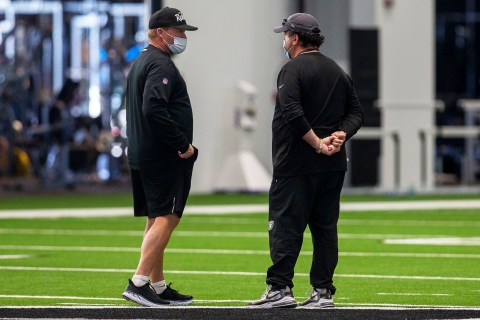